It will come as little surprise to many of Britain’s weary travellers, but new research says that four in ten motorists find driving in Europe less stressful than in the UK.

As thousands of British tourists head back from summer European trips, those who have travelled by car will have already negotiated queues at the channel crossings. They are then likely to be greeted by roadworks on the M20 in Kent as they battle past continental juggernauts heading towards London. Then there is the M25…

Research conducted by RAC Europe confirms that many UK drivers much prefer motoring on the continent. Many praised foreign roads for lower levels of congestion, with almost two-thirds experiencing fewer queues, and over half finding minor roads less congested than the UK. 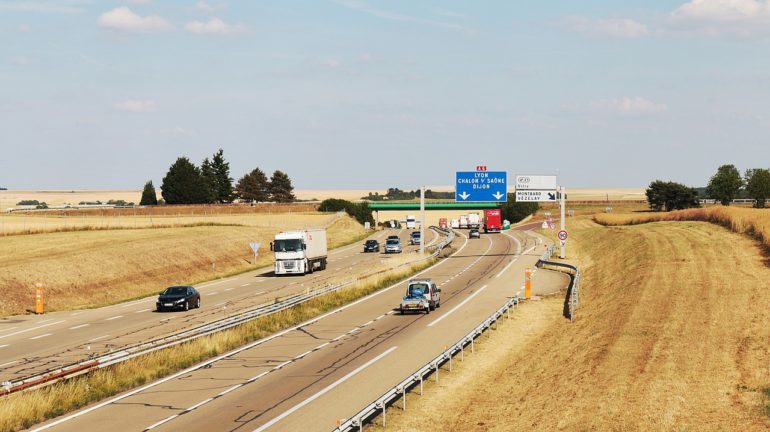 The condition of Europe’s motorways also caught the eye of seven in ten motorists, with over half also preferring the quality of minor roads on the continent to the UK’s potholed pathways.

When it comes to motorway services, almost half preferred the European experience, especially the cost of fuel, which half of those polled believed to be cheaper than the UK. RAC’s own research confirms this for diesel, however petrol is pricier in France, the Netherlands, Denmark and Greece.

UK drivers also found their ontinental cousins more friendly and law-abiding, and whilst a few more saw foreign drivers as more friendly, a greater number found the UK to have better driving standards.

When it comes to driving in Europe, a fifth admitted to driving on the wrong side of the road, whilst almost four in ten have got themselves lost whilst motoring abroad. One in ten have been stopped by a foreign police officer, with six per cent being caught speeding. 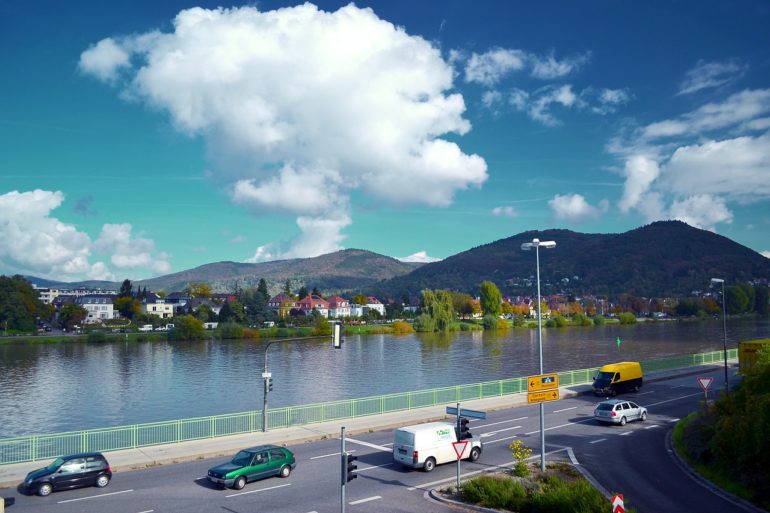 RAC Europe spokesperson, Rod Dennis said: “It really does seem to be a welcome break for UK motorists when they venture abroad by car. Almost half (43%) say they find the experience less stressful than driving on Britain’s broken roads.

“Our research also reveals just how keen many of us are about getting behind the wheel on continental roads which drivers tell us are quieter and better maintained with friendlier and better-behaved drivers. With high levels of frustration over the quality of road surfaces, the sheer volume of traffic and poor driving standards, it is little wonder that Brits appear to be enjoying their motoring experience abroad.

“Nevertheless, it is worth doing your homework when heading off to Europe in the car to further reduce anxiety by checking out local motoring rules and speed limits to avoid falling foul of the law. And the fact that the UK is one of the only European countries where we drive on the left continues to sometimes confuse us when we cross the Channel.

“If you are taking your own car to Europe ensure it has had a recent service before you travel and that you have the right level of breakdown cover in place for the countries you are visiting. The RAC website has a handy European travel checklist which details all the essentials you need to take including driving documents and equipment.”