The RAC has confirmed huge rises in petrol and diesel prices at the pumps, with petrol suffering the biggest increase in at least 18 years. 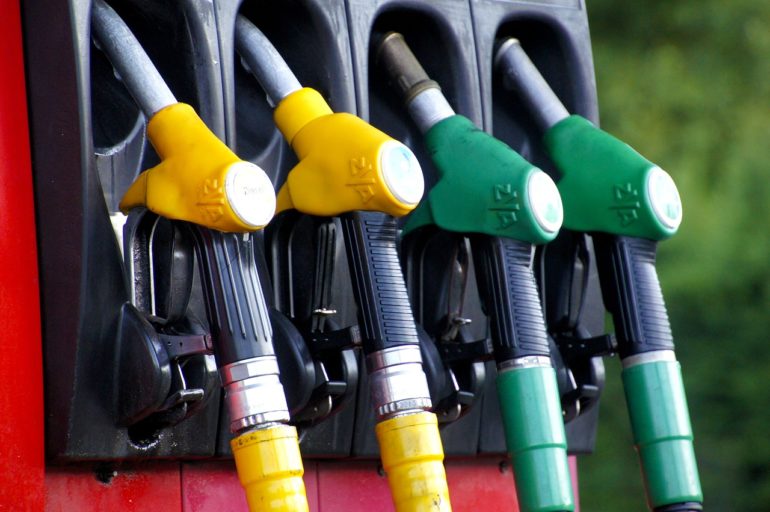 The data from RAC Fuel Watch also shows that the average price for both fuels has increased every day since 22 April. It’s the longest sustained increase for three years and has added eight pence to the cost of a litre.

Even supermarket fuel hasn’t escaped the rises, with an average of 5.49p added to petrol and 5.88p to diesel. Motorway prices have increased to 144.75p a litre for petrol and 147.80 for diesel.

RAC also found that the biggest increase in petrol prices was experienced in the north west (5.98p a litre), with nearby Wales suffering the most from diesel hikes (6.07p a litre). Northern Ireland fared best with petrol prices, with an increase of 5.07p a litre, with the north east and south east experiencing diesel jumps of 5.66p a litre.

RAC reports that fuel prices have been hit by an increase in the price of a barrel of oil, twice passing $80 in May – the highest since 2014 – and a weakening of the pound against the dollar, the currency in which oil is traded.

The increases affect more than just drivers; the cost of passenger transport is dependent on fuel prices, and changes can affect the cost of goods including food.

RAC fuel spokesman Simon Williams said: “May was a hellish month for motorists. Sadly, they have been besieged by pump price rises for three months with nearly 9p a litre being added to petrol since the beginning of March.

“The rising oil price together with a weaker pound is a punitive combination for anyone that drives regularly. For many people there is little alternative to the car for the majority of journeys they have to make so it is therefore very difficult to avoid feeling the pinch of rising pump prices.

“In the last week of May the oil price cooled a little to $76 a barrel which is slightly better news for motorists as the RAC’s two-week forecast is currently showing that average prices may even reduce by a penny or so. While this isn’t much, and could easily change in response to oil trading this week, it is at least a sign that the constant rise in forecourt prices may have stopped for the time being.

“Looking at the bigger picture, there is talk that OPEC – the Organization of the Petroleum Exporting Countries – may agree at its meeting on 22 June in Vienna to change its tack of restricting oil supply. The group, together with Russia, have been limiting production with a view to removing the long-term oil glut. This strategy has been successful and, as intended, caused the barrel price to rise. If a decision is taken to increase supply it may provide some much-needed relief for motorists at the pumps in the UK.”

UK Speed Cameras Used to ‘Rake in Fines’ from Motorists