Xavier Georges returned to the top step of the podium this weekend (16-17 September) when Lotus Cup Europe visited Belgium’s Zolder circuit as the FIA International Series resumed after a two-month summer break. The championship supported the FIA European Truck Racing Championship at the former home of the Belgian Grand Prix.

Frenchman Georges claimed pole position on the 2.5-mile circuit, but was unable to capitalise on this in the opening race, losing out to rival John Rasse at the rolling start. The Belgian surged into the lead around the first turn, and headed on to his sixth win of the season. Georges got his revenge in the second encounter, however, and with Rasse leading again at the start, the two V6-powered Exiges circulated in close company before the pole man picked his moment and reclaimed the lead in the closing laps. The winner even survived a late cloudburst, which brought out the red flag to end the race three laps earlier than scheduled. 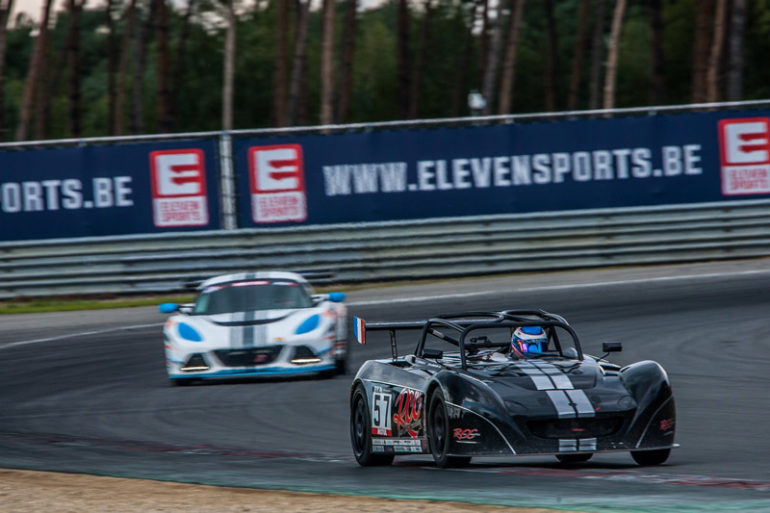 Despite having to settle for second place, Rasse closed in on championship leader Christophe Lisandre, who failed to start race two with gearbox issues, despite dominating the 2-Eleven class in the opener. This left Christopher Laroche to claim the spoils. 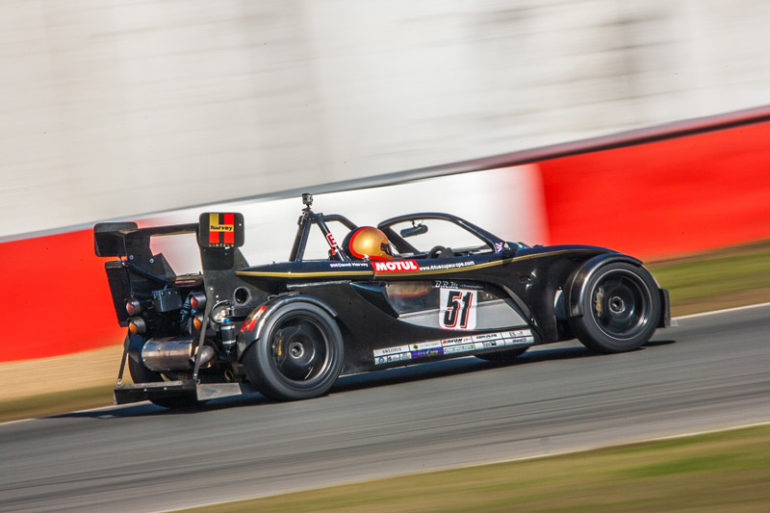 Swede Sven Pettersson and Briton Jason McInulty shared the Production class victories, the former benefitting from a non-start from his rival Jason McInulty in race one. Next time around, Pettersson led for much of the distance, but was stalked by McInulty, before being demoted in the closing laps. Belgian Philippe Vanpevenaeyge took a third place to add to his second in the earlier encounter, whilst Thierry Hedoin also stood on the category podium. 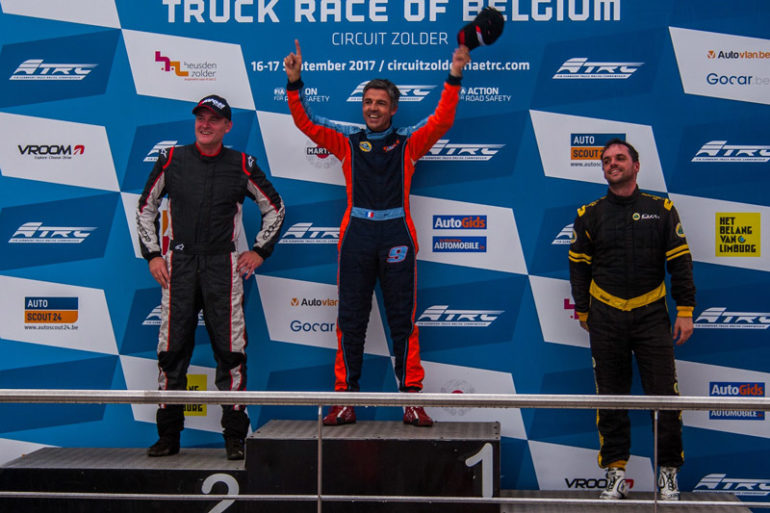 The penultimate round of Lotus Cup Europe takes place at Germany’s Nűrburgring on 30 September/1 October.

Things to Love in Leuven, Belgium