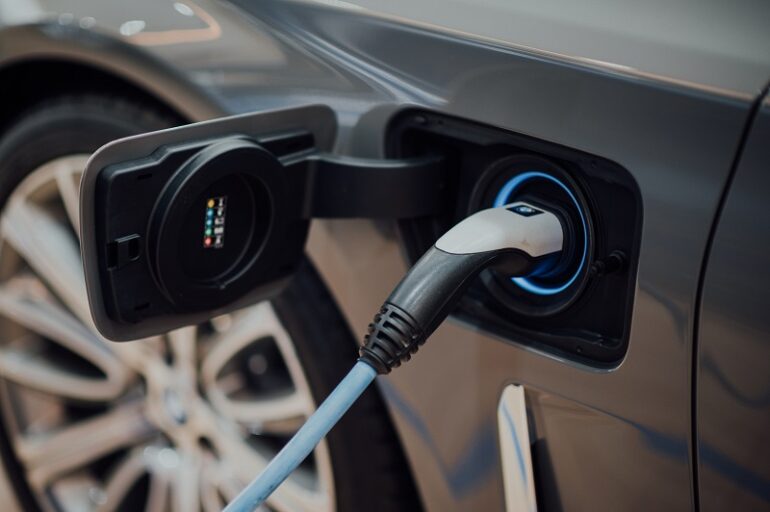 The UK government has cut the financial incentive package offered to electric vehicle owners by cutting the ‘plug-in car grant’ from £3000 to £2500 and reducing the upper price limit for eligible vehicles.

Previously, buyers of electric cars could qualify for an incentive on vehicles costing up to £50,000.  The new changes, which come into effect from March 18, means that only cars costing less than £35,000 will qualify.

At this time last year, all plug-in cars were eligible for a £3500 government grant, but this was reduced by £500 as part of the 2020 budget. As part of today’s announcement, the government has said it will continue to review the scheme in line with “further price reductions in electric vehicles”, which may suggest another decrease could be implemented, likely in March 2022.

According to the government, the changes have been made to “reflect a greater range of affordable vehicles available” and to help funding stretch further as more motorists switch to electric cars.

The government said: “This will mean the funding will last longer and be available to more drivers. Grants will no longer be available for higher-priced vehicles, typically bought by drivers who can afford to switch without a subsidy from taxpayers.”

The government stated that since 2011, it has provided £1.3 billion in grants to buyers of around 285,000 electric vehicles.

Transport minister Rachel Maclean said: “We want as many people as possible to be able to make the switch to electric vehicles as we look to reduce our carbon emissions, strive towards our net-zero ambitions and level up right across the UK.

“The increasing choice of new vehicles, growing demand from customers and rapidly rising number of charge points mean that, while the level of funding remains as high as ever, given soaring demand, we are refocusing our vehicle grants on the more affordable zero-emission vehicles – where most consumers will be looking and where taxpayers’ money will make more of a difference.”

The government said it has provided £1.3 billion in grants to buyers of around 285,000 plug-in vehicles since 2011. Originally, the scheme included plug-in hybrid vehicles but was restricted to pure-electric models in 2018 in line with an uptick in electric car availability and popularity.