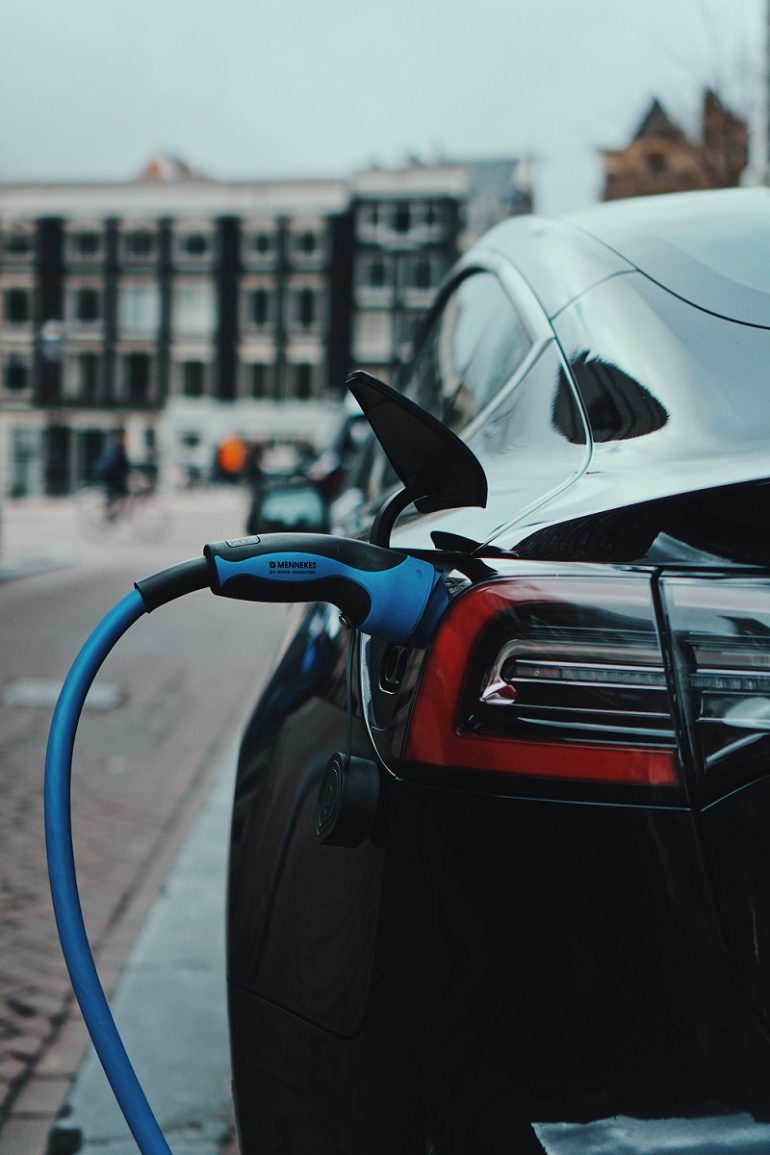 The UK government has reduced the Plug-in Car Grant for buyers of electric vehicles by £1,000 and has also reduced the number of cars that can qualify for the scheme.

The grant had previously meant that buyers of electric cars could save 35% off the purchase price up to a maximum of £2,500. The top figure has now been slashed to £1500.

In another blow to prospective electric vehicle purchasers, the maximum recommended retail price of vehicles eligible for the grant has been reduced from £35,000 to £32,000.

This move is said to be designed to ensure the government funding available for EV grants is spread among as many car buyers as possible.

In a statement to the House of Commons, under-secretary of state for transport Trudy Harrison said: “With demand so strong, it is right that we seek to focus the grants, which are funded by the taxpayer, on the areas where they will have the most impact and where the market still needs government support.”

Mikes Hawes, the boss of the Society of Motor Manufacturers and Traders, described the funding cuts as “a blow to customers looking to make the switch and couldn’t come at a worse time, with inflation at a ten-year high and pandemic-related economic uncertainty looming large.”

He added: “Industry and government ambition for decarbonised road transport is high, and manufacturers are delivering ever more products with ever better performance. But we need to move the market even faster – from one in a hundred cars on the road being electric, to potentially one in three in just eight years – which means we should be doubling down on incentives.

“Other global markets are already doing so whereas we are cutting, expecting the industry to subsidise the transition, and putting up prices for customers. UK drivers risk being left behind on the transition to zero-emission motoring.”

What Happens If My Energy Firm Collapses?