Half of UK’s Speed Cameras are Switched Off! • Surf4Hub News and Blogs

Only about half of the UK’s fixed speed cameras are switched on and primed to catch traffic offenders, a survey by the Press Association suggests. 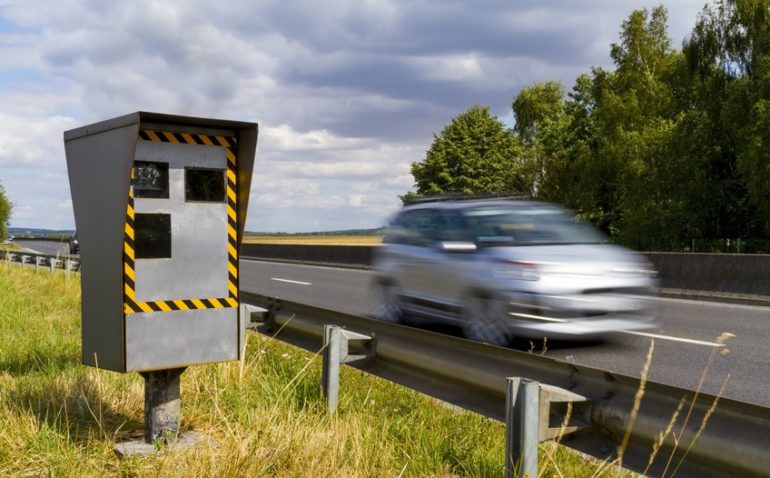 Freedom of information requests have found four police forces do not have any fixed cameras while 13 have less than half switched on.

Previously, police forces kept the revenues raised from the cameras in their areas however, now go directly to the Treasury.

The 36 forces which responded with data had a total 2,838 cameras, of which 1,486 were active. Nine refused to disclose the information or failed to respond.

Cleveland, Durham, North Yorkshire and Northamptonshire all said none of their fixed speed cameras were active. While Staffordshire have only 14 of their 272 fixed cameras on; Derbyshire has 112 cameras but just 10 of them are working. The forces with a quarter or less switched on are West Yorkshire (25%), Kent (25%), South Yorkshire (24%), Greater Manchester (24%) and Cheshire (17%). City of London, the Metropolitan Police/Transport for London, Lancashire, Nottinghamshire, Suffolk and Northern Ireland said all their fixed cameras were active.

The figures include all police fixed speed cameras, but not the mobile devices forces also use. It should also be noted that forces do rotate the cameras they turn on!

A spokesman for the National Police Chiefs’ Council said the decision to use cameras was an operational matter, adding: “All forces have individual responsibility for their use of speed cameras. “Many of the empty yellow cases are due to cuts in road safety grants and the fact that digital cameras, although more effective, are very expensive. “It is also reflective of the fact that proceeds from cameras are no longer allowed to be ring-fenced to be reinvested into yet more cameras as now all the money goes to the Treasury.”