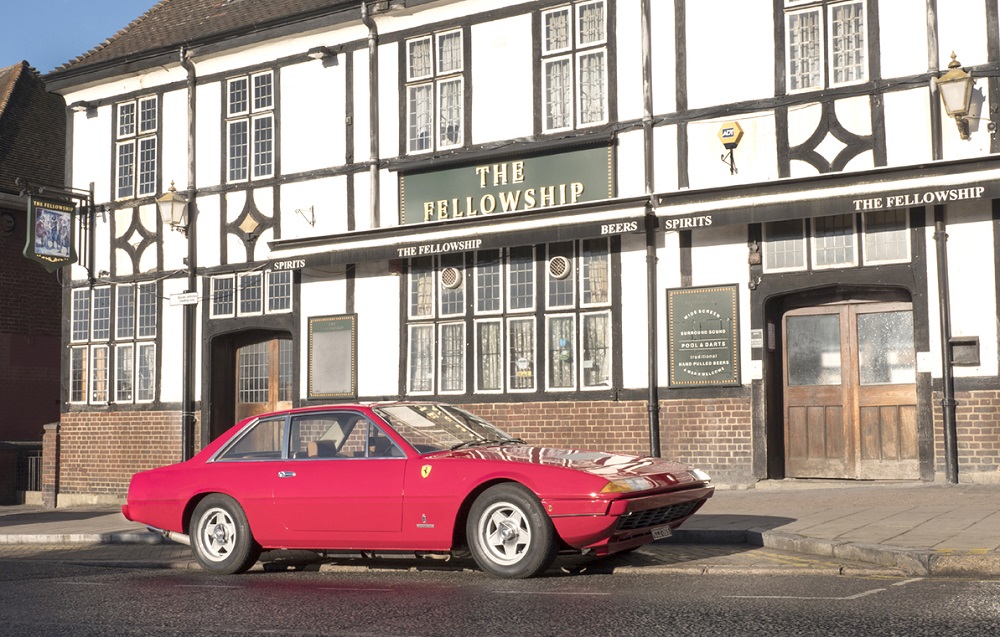 The car is one of only 55 right-hand-drive examples produced. The V5 registration document lists the heavyweight boxer as the keeper, including his home address in Hendon, north London, although he died in 2011.

Included in the sale is a pair of boxing gloves signed by the heavyweight, famed as the man who felled Muhammad Ali in June 1963. 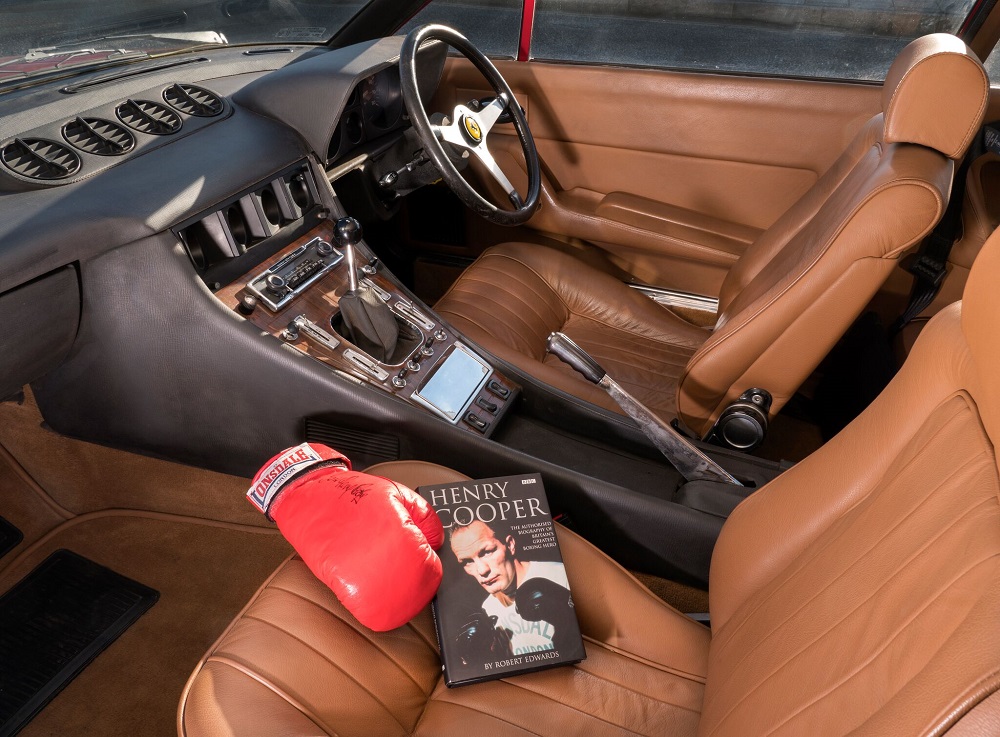