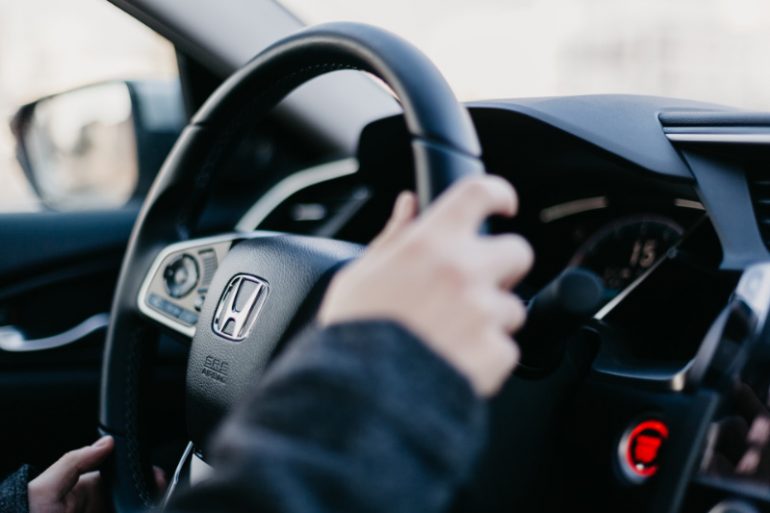 A new survey has revealed the types of music that Brits enjoy listening to whilst behind the wheel.

The poll, commissioned by Honda to celebrate the 50th anniversary of the Honda Civic, has been created by Magic Radio DJ Simon Phillips, who has compiled a playlist of the top songs after asking 2,000 Brits to reveal their musical tastes behind the wheel.

Rebecca Adamson, from Honda, said: “Since we launched the Honda Civic, the analogue radios and tape decks may have evolved into touch screens, but the principle remains the same. There are few better pairings than a road trip with a brilliant playlist.”

25% of those polled said they had built a playlist specifically for when they are driving, and almost half (48%) said their mood improved when they listened to music in their car.

Almost a quarter of drivers said they felt more focused while playing tunes in their vehicle and 22% reported that music made them feel more relaxed at the wheel.

The tunes listed in Phillips’ playlist span a range of decades, including hits from the Seventies, when the Civic was first launched in 1972. Since then, over 27.5 million of the popular models have been sold across 170 countries.

Phillips kicked off the playlist with Alice Cooper’s ‘School’s Out’, which was a hit in the same year the Civic launched, before moving to more contemporary favourites including Rag n’ Bone Man and Drake.

Phillips said: “I think first and foremost, a perfect driving track makes you, the car and the road one.

“It makes the traffic go away and complements the driving experience, when that song plays, it draws you in, and for that moment, it’s the ultimate connection you, your car and music.

“Driving for me is one of the most personal spaces, and the driving environment can really influence our mood. A great driving song helps to mentally prepare you for the journey ahead, and to savour a moment.”

Want to know what the full playlist looks like?

Here are the tunes you could add to your own driving playlist, as chosen by Simon Phillips:

Major Aelbert Cuyp Exhibition in the Netherlands Postponed Until Next Year

How to Claim Flight Delay Compensation