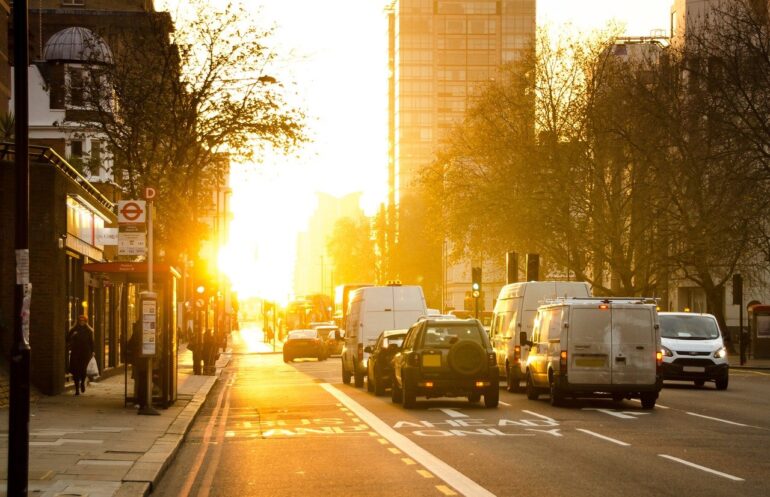 Drivers with more than three penalty points on their licence will see their car insurance costs rise each year, according to new analysis.

Research from Compare The Market has shown that insurance premiums remain relatively flat when a motorist gets their first three points.  On average, a driver with three points on their licence will see costs rise from £700 to £705.

However, should an additional three penalty points be added to their driving license, the average premium will rise to an average of £937.

Motorists with 12 penalty points are likely to pay more than £1,000 per year for their car insurance as they are seen as a higher risk, meaning that their cover will rise by roughly £131 per three points.

Penalty points will typically remain on a person’s driving licence for at least four years. Dan Hutson, Head of Motor Insurance at Compare The Market has warned that motorists will face heavier charges “in each of the four years” penalty points remain on their licence.

He commented: “Motorists may not realise the long-term cost that poor driving can have on car insurance premiums. Our research shows the increase in premiums is often greater than the initial fine for irresponsible driving.

“Drivers will also face the more expensive premiums in each of the four years that the penalty points remain on their licence. The cost of car insurance typically rises when motorists receive points as insurers believe this increases the risk profile of the driver.

Compare The Market said by March 2021, there was a total of 2.64m motorists with at least three points on their driving licences. This represents a decline of 3% compared to the last year when 2.72m drivers had accrued points.

Mr Hutson said it was “concerning” to see the number of drivers with points had remained “roughly the same”. He said drivers should be “incentivised” to take care on the roads as a result of the possible “financial impact” of breaking road rules.