A bit of both actually. For almost as long as cars and aeroplanes have provided transport engineers have attempted to combine the two, usually with little success. But now a well-funded Slovakian organisation is about to make it a reality, for the AeroMobil will be unveiled to the public at the exclusive Top Marques car show staged in Monaco on 20 April. 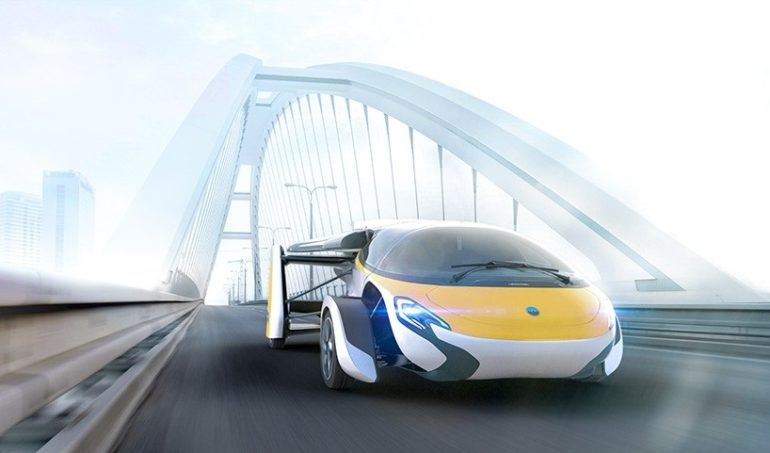 As yet the vehicle – what should you call it? – is not available to buy, the company working to finalise the specification before taking orders. However, it is anticipated the AeroMobil will come to market within the next two to three years. Consequently the price has not been revealed either but don’t expect it to be cheap. The company says it will equate to the combined cost of a sports car and Light Sports Aircraft, so you can expect to pay several hundred thousand euros.

Aeromobil was originally founded in 1990 and has been working on such projects ever since but this is the first serious commercial project to come to fruition, having received $3.2 million in investment funding. Amongst those advising the business is David Richards, a former rally driver who went on to form the highly successful Banbury-based Prodrive business and has been Chief Executive Officer of Aston Martin, taking the car builder to its current heights. 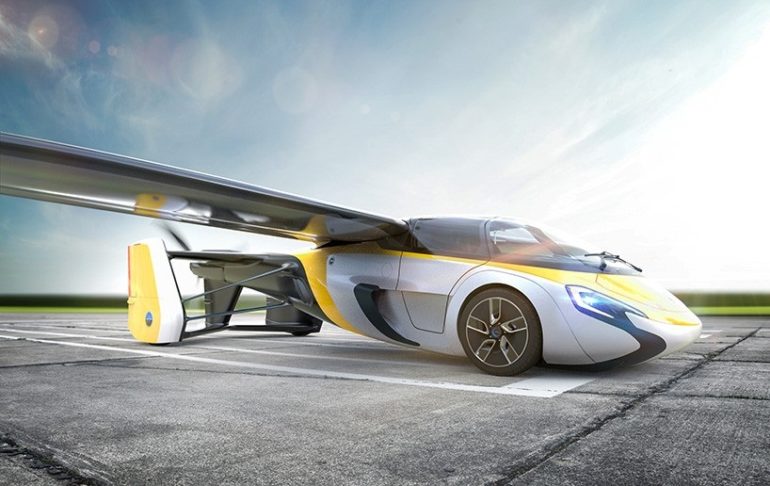 The development process of the AeroMobil has been a long one, having to take into account regulations that apply to both light aircraft and cars, as well as the latest technology. Essentially it is both a fully operational aircraft and four-wheeled car with hybrid power. We will have to wait until the launch in Monaco to get full details but basically the two-seater is constructed around a light-weight steel frame with carbon bodywork. Whilst it will fit into a regular parking space as a car, in aircraft form it has a 26-foot wingspan. As a  car it has a range of 310 miles, whilst in the air will travel 430 miles on a tank of fuel.

Of course, licensing requirements could vary from country to country but it is likely that you will need both a private pilot’s licence and a driving licence in order to operate the AeroMobil. Then all you have to do is extend your front drive into a landing strip!

Sort Out Our Road Signs!