When the hammer came down on a $7,370,000 bid at Bonhams Scottsdale Auction in the US recently, it set a new world record for a Jaguar E-Type. The car in question was a Lightweight racing version, one of just twelve examples built by Jaguar in the early 1960’s, essentially to compete with the legendary Ferrari 250GTO in sports car racing. Of course, we all know the dizzy sums paid for examples of that particular Prancing Horse! 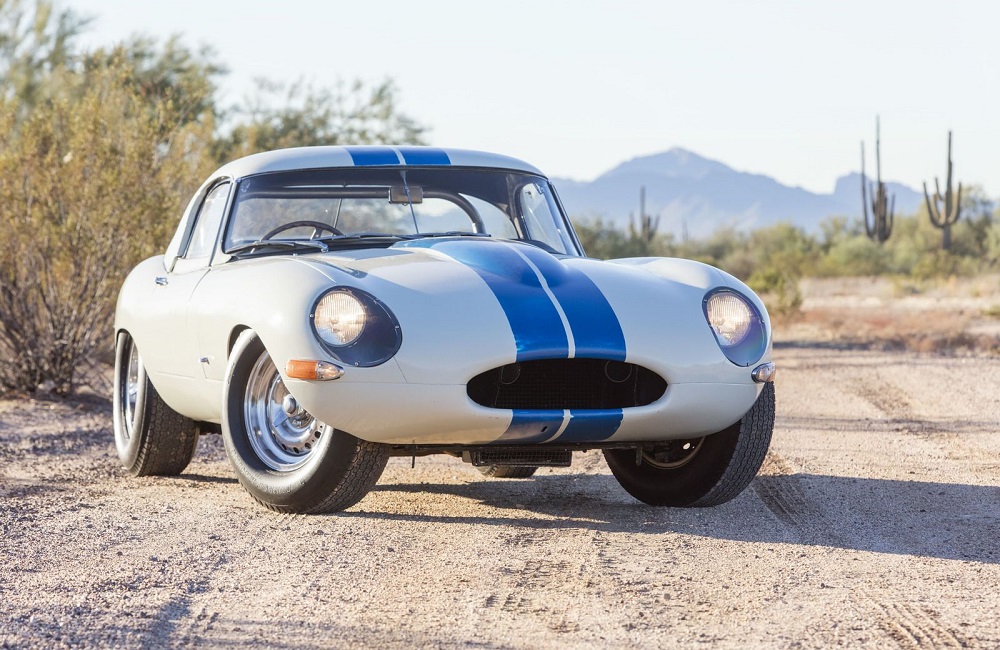 Unlike most of the Lightweight E’s that remained in Europe to be raced by the likes of F1 stars Graham Hill and Roy Salvadori, chassis no. S850667 (10th of the 12 Lightweight’s) was shipped out to Australia upon completion of build in October 1963, where purchasers’ Bryson’s supplied it to Bob Jane, a well-known racing driver in Australian sports- and saloon car racing circles. Jaguar had also carried out £1,400-worth of race preparation to the car prior to shipping and thus Jane was quickly able to put the E-Type to good use by winning the 1963 Australian GT Championship! That might be grander than it sounds, for the championship comprised of just one race, run at Calder in Victoria, on 8 December which Jane won. 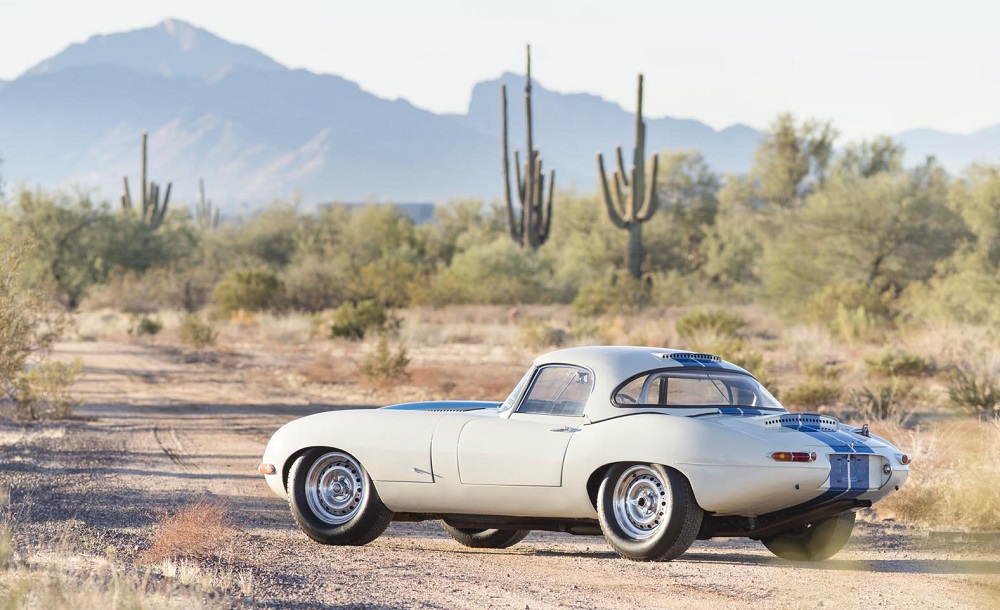 The Jane/Jaguar combo continued their winning ways into 1964, even shipping the car back to Europe to take in some long-distance races as well as a British Grand Prix support race at Brands Hatch where he finished tenth overall and unhappy with the performance of the car. He visited the Jaguar factory in search of modifications, including a ZF gearbox to replace the original. This change had been made by several other owners, but Jaguar were unable to supply. They did however carry out other work such as the fitment of a bigger fuel tank.

Back down-under in time for the 1965 season the Jaguar was again scoring successes at tracks like Bathurst and Lakeside but things were stepping up a gear with more purpose-built racers arriving on the scene. In 1966 driving duties were taken up by Spencer Martin. Late in the year the original alloy engine block failed during practice for a race, so Jane took the opportunity to try and obtain a bigger displacement replacement from the factory in the hopes of gaining performance. However, the factory advised against such a move and a factory-standard replacement alloy block was supplied. That effectively ended the racing career of the Jaguar, though. 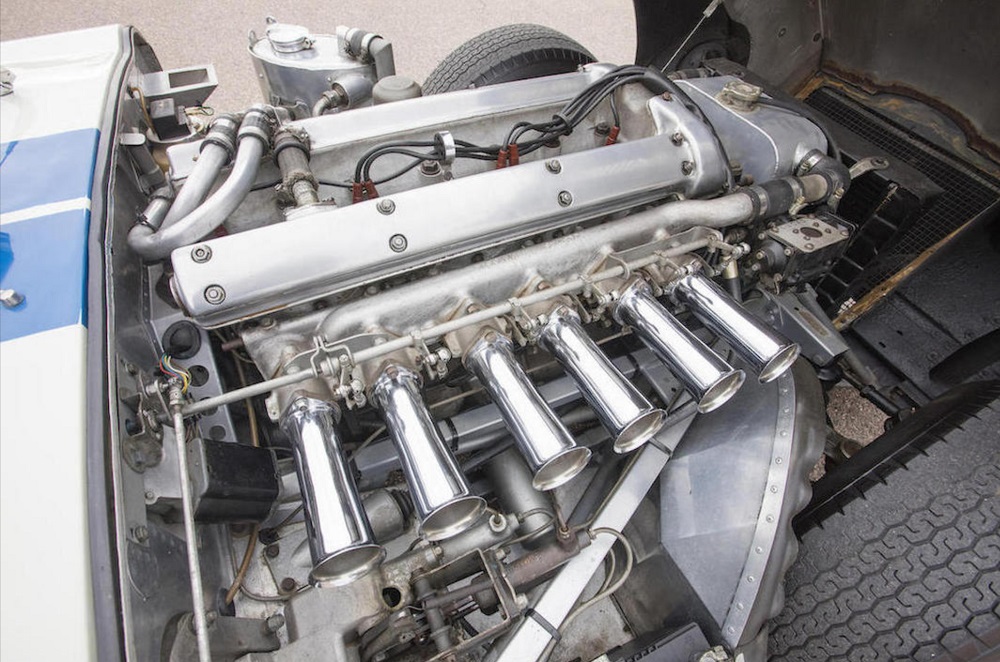 The car became a display piece in Jane’s chain of tyre sales centres until 1980, when he entered it into an auction held at the Australian Grand Prix, a move he quickly came to regret. It was purchased by fellow Australian Jaguar enthusiast Pete Briggs for the sum of $80,000 AD (probably the cause for regret!) He raced it a few times during the 1980’s and even drove it to work occasionally. Thereafter it seems to have become a museum piece once again, for according to former Jaguar employee Peter Wilson’s book it was being brought back into life by the York Automobile Museum in Perth in 1992. Whatever, Briggs sold the car again at auction in Florida in 1999.

The fact remains that although it perhaps lacks the prestigious racing history of some of the other Lightweight E-Types, this remains possibly the most original, something that was verified by Lynx Engineering prior to the 1999 sale. All the mechanical upgrades (it did eventually receive a ZF ‘box) were carried out in period and it has only had one repaint, Briggs having it resprayed in the original white, but adding a pair of blue stripes similar to the livery of the cars raced by Briggs Cunningham at Le Mans. With just 4,000 miles on the clock this is a real time-warp machine.