A star attraction at the Silverstone Auction to be staged at Stoneleigh’s RaceRetro event (24-26 February) is sure to be the 2005 Ford GT formerly owned by 2009 World Champion Jenson Button. 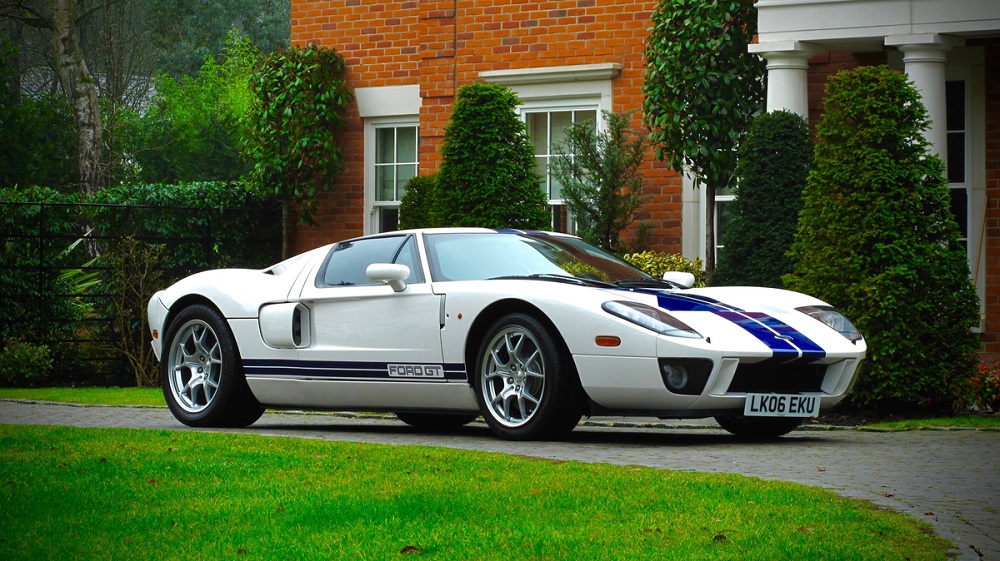 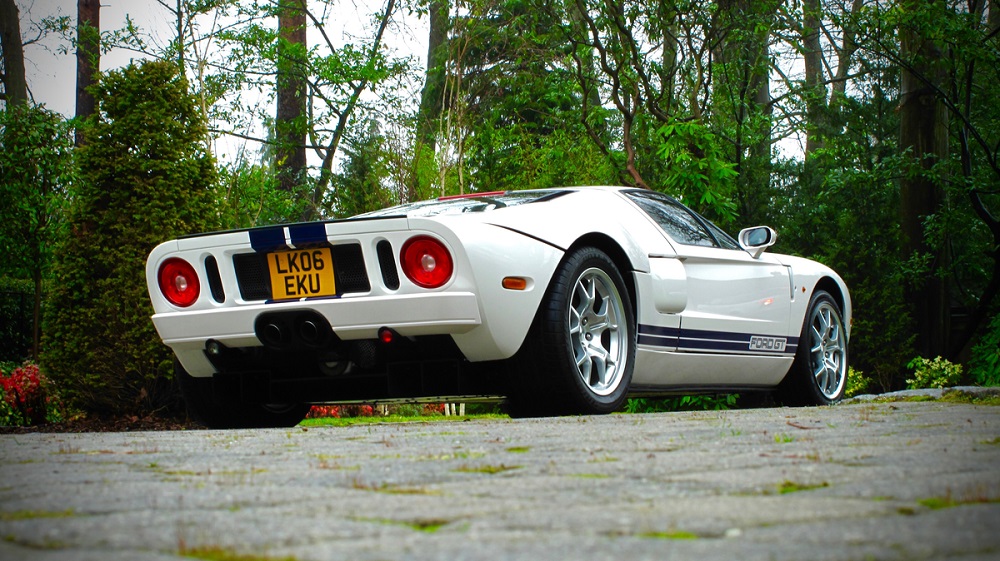 An early example of Ford’s evocation of its’ famous 1966 Le Mans winner, Button’s car is one of just five examples that Ford designated as ‘VIP’ out of the 101 total that they sold to Europe. Button actually sold the car on to its’ current owner, the vendor, but it comes with full documentation and history file, including a copy of the original order form signed by Jenson Button. Guide price for the auction is estimated at £250,000 – £300,000. 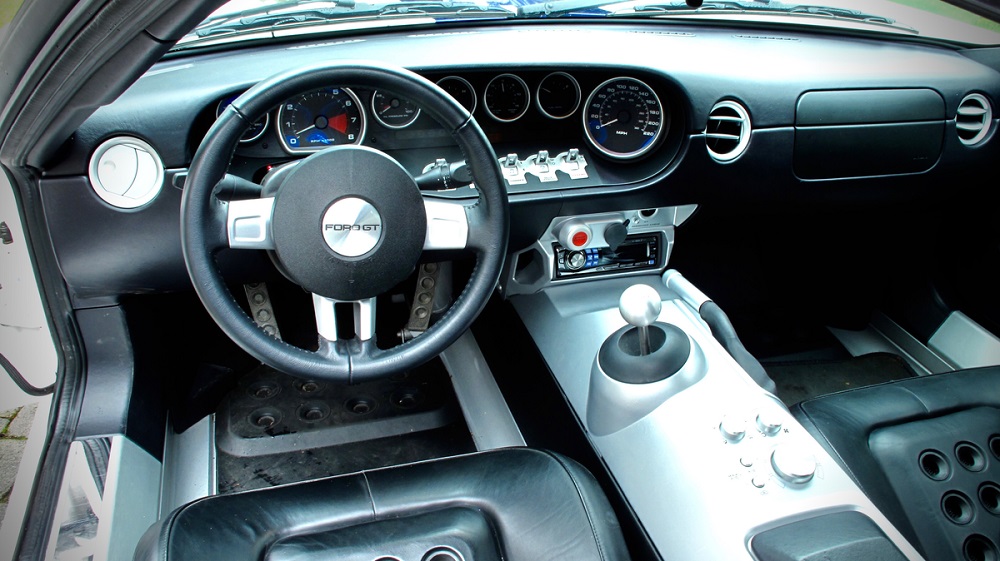 Should that be a little out of reach, the auction is packed with other, predominantly, competition vehicles ranging from 1961 Emeryson Climax F1 to 1998 Mitsubishi Pajero Paris-Dakar entrant. Would-be historic saloon car racing exponents are well catered for too, with everything from Austin A35 to Chevrolet Camaro to whet the appetite. 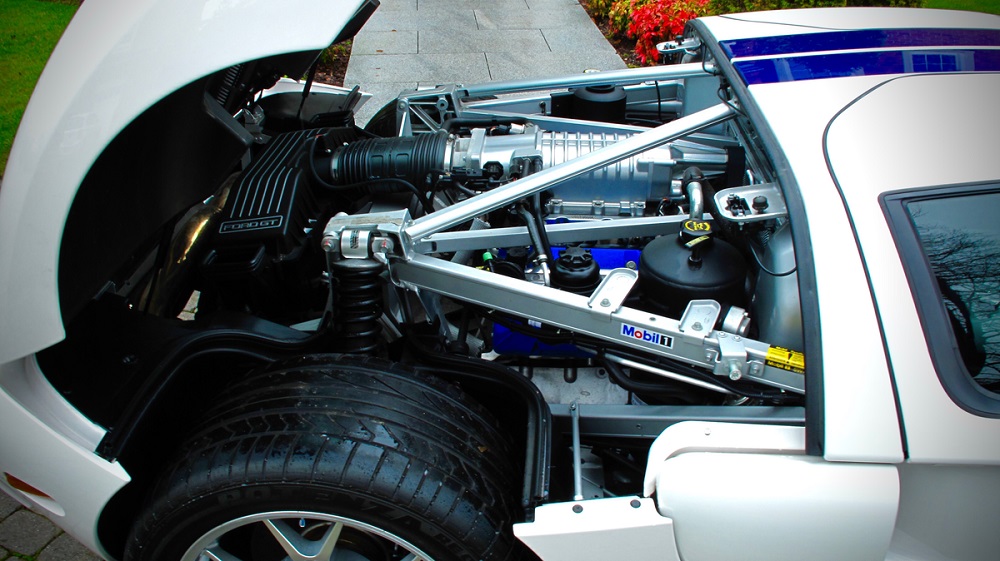