Learner Drivers to Take to the Motorway • Surf4Hub News and Blogs 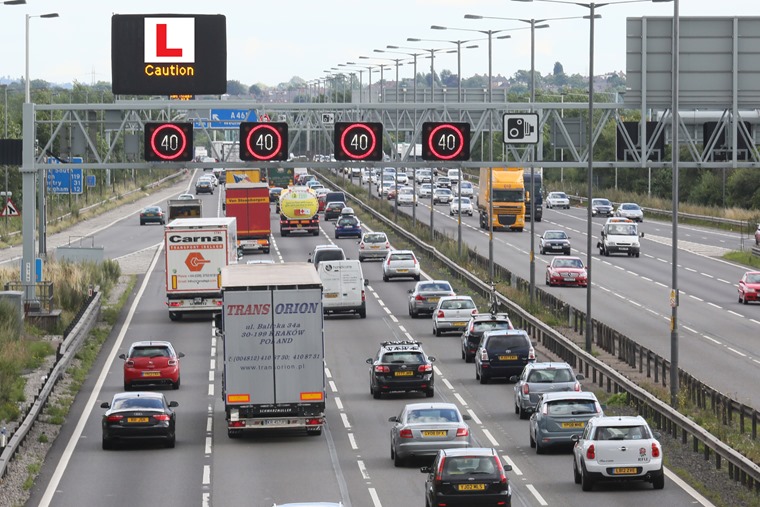 It may be nearly 60 years since the M1 was opened for the first time, but up until now learner drivers have been prohibited from acquiring the skills of motorway driving until after passing the driving test. That’s all about to change in 2018, however.

The Department for Transport has decreed that learner drivers in England, Scotland and Wales will be able to take to the motorways providing they are at the wheel of a dual-control vehicle and accompanied by a qualified driving instructor. Transport Secretary Chris Grayling is convinced that the move will make roads a safer place.

Grayling commented: “Allowing learners to drive on motorways in a supportive environment will help them develop a practical understanding of how to use motorways safely before driving independently.”

Despite having some of the safest roads in the world – and in particular the motorways – young drivers make up a proportionately large percentage of the accident statistics due to lack of experience, so any legislation that brings about a greater level of experience prior to going solo can only be to the good. Arriving alone on a motorway for the first time can be a daunting experience!