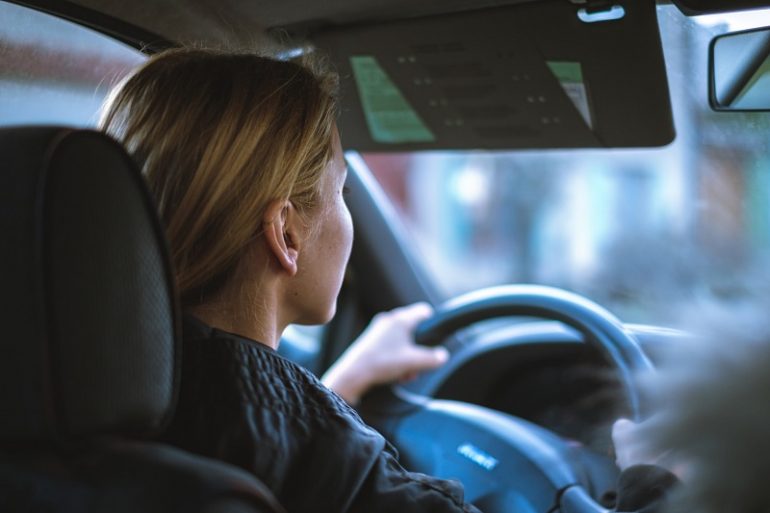 More than 50,000 driving tests a year are taken by learners who have already failed at least five times, according to a new report.

Motoring research charity RAC Foundation said the figures suggest “driving might not be the thing for some people”.

Its analysis of Department for Transport (DfT) figures found 50,875 practical tests taken in Britain in the 12 months to the end of March were the candidates’ sixth attempt or greater.

Just 40% of the tests were passed, compared with an average success rate for all tests of 49%. Learners aged 60 and above were behind the wheel for 290 of the tests taken by candidates with a minimum of five previous failures. Their pass rate was 27% for men and 19% for women.

The Department for Transport recently said the frequency of examiners having to “physically intervene to avoid a dangerous incident” has increased to one in eight tests.

The cost of a practical driving test ranges between £62 and £75 depending on when they are taken, which means the total bill for repeated failures could run into thousands of pounds for learners who pay for more lessons.

RAC Foundation director Steve Gooding said the number of failed tests may provide “reassurance” to people who suspect it is too easy to get a licence, as “for some learners that’s clearly far from the case”.

He added: “One loud and clear message this data reveals is that however hard some people find it to pass their test, becoming a qualified driver is so important to them that it is worth the money, time and energy involved in battling on to secure their licence.”

Mr Gooding believes the backlog of people wanting to take a practical test – caused by the coronavirus pandemic – means some people could accept slots “whether they are ready or not, for fear of a long wait if they delay”.

He also said that one other conclusion to be drawn from the figures is that driving “might not be the thing for some people.”

New Law Could See Drivers Fined £70 for Parking on Pavements