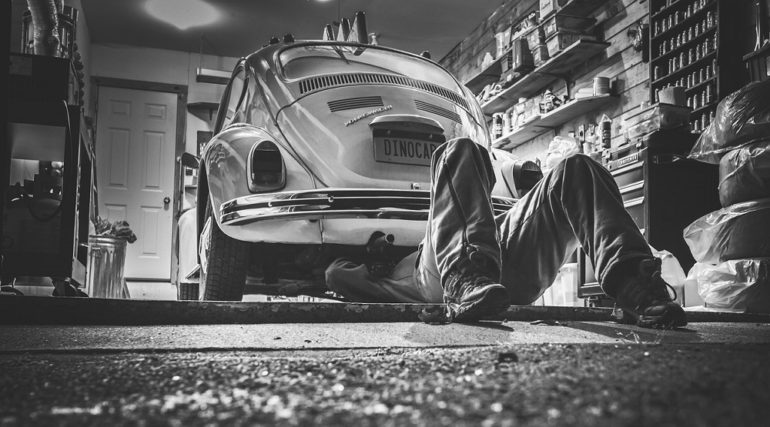 Millions of motorists are putting themselves and other road users at risk by not getting dangerous faults fixed, even though the repairs would be carried out for free. There is now a call to make recall checks part of the annual MoT test and force owners to have their cars repaired.

An investigation by Auto Express revealed that owners are ignoring official recall notices issued by car manufacturers to fix safety problems such as faulty airbags, fire risks and problems with steering and brakes.

Many of the issues go unnoticed as they do not affect the way the car drives initially, but could cause a sudden failure or be deadly in an accident.

Despite the danger, government figures from the Vehicle Standards Agency (DVSA) reveal 2.2 million models were affected by recalls but just 47.7 per cent went back to dealers for the free-of-charge repairs being offered.

Now the magazine is calling for MoT tests to include a check to make sure recall repairs have been carried out.

The top 10 list of recalls since 2012 is led by an airbag fault which affected millions of models from BMW, Honda, Nissan and Toyota. BMW’s recall rate for its driver airbag failure is just 1.5 per cent, while Toyota has only fixed a quarter of cars.

The high-profile Vauxhall Zafira fire recall has a better 69.7 per cent recall rate, partly because it has also worked with the DVSA to ensure work is carried out during the MoT test.

John McIlroy, deputy editor of Auto Express, said: “It’s scandalous that so many dangerous cars are driving around with faults which could be fixed for free at a dealer. Owners are either unaware because records aren’t up to date or they just don’t think it’s worth their time to get it fixed.

“Vauxhall’s work with the DVSA to get the recall checked at the MoT test has been proven to be effective, so should become compulsory for all makers to make sure cars don’t slip through the net. A car should not be deemed roadworthy by a tester if it has an outstanding recall logged. This would very quickly purge British roads of these dangerous cars.”

Motorists can check if their car has any outstanding recalls at www.themotorombudsman.org/vehicle-recalls.

On Your Bike – Claim a Free £50 Bike Repair Voucher