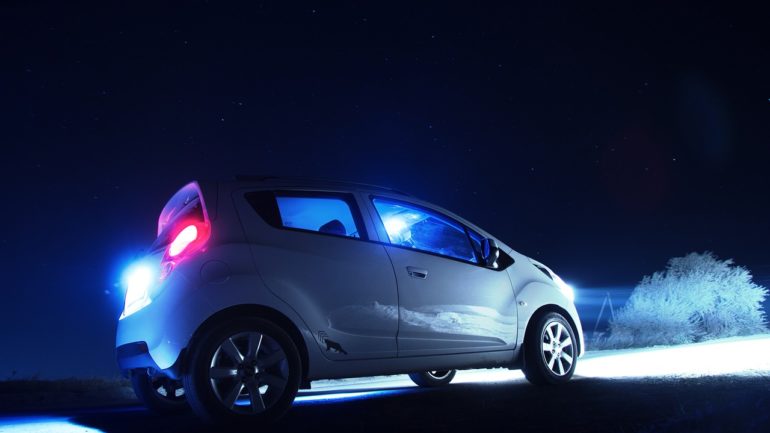 The headlights of some newer cars are so bright they are causing a road safety hazard for drivers with as many as two-thirds (65%) of motorists saying they regularly get dazzled by oncoming headlights even though they are dipped.

Fifteen per cent of motorists surveyed by the RAC claim they have suffered a near-miss as a result of being dazzled by modern headlights that they believe are too bright. While it is well known that older drivers often have difficulty when driving at night due to glare from headlights, the RAC findings about the dazzling effect of some new car headlights were similar among drivers of all ages.

A range of different types of headlights are fitted to UK vehicles from the traditional halogen headlamps to the brighter, newer xenon, or high intensity discharge, lights which are longer-lasting due to not having a filament, and LED headlamps which are said to produce a light much more similar to daylight that is not as dazzling to drivers in oncoming traffic due to less glare. But while the new designs of headlights are brighter, making it easier for drivers to see and therefore potentially safer for them, this may be at the expense of the safety of other road users.

The RAC Opinion Panel survey of 2,061 motorists found that six in 10 (58%) motorists think modern vehicle headlights are so bright they risk causing other motorists to have accidents.

Of those who claimed to regularly get dazzled by oncoming dipped headlights, the majority felt it takes up to five seconds before they can see clearly again. One in 10 (10%), however, say it takes from as long as 10 seconds before their vision is back to normal. Only 16% said it takes less than a second to recover.

A driver recovering from being dazzled by headlights for five seconds while driving at 60mph would cover a distance of 134m which is more than the length of a football pitch (UK football pitch maximum length: 120m). 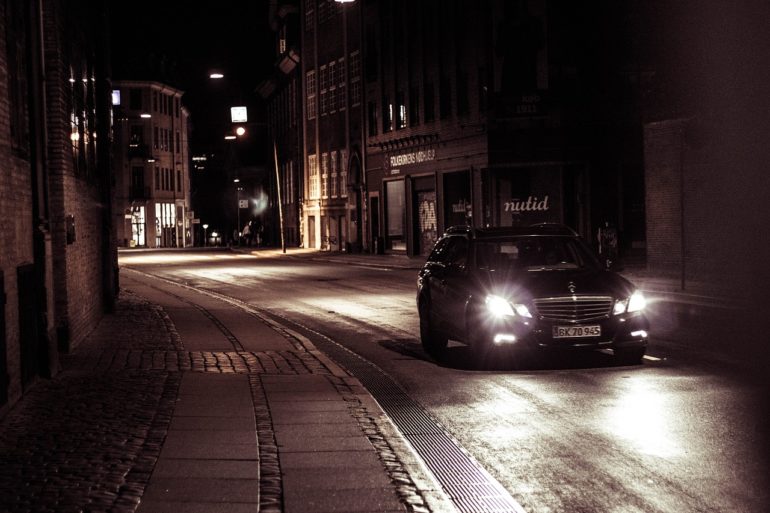 Only one in 10 drivers (12%) think the brightness of headlights on most newer cars is about right. Two-thirds (66%) believe some are too bright and a fifth (22%) claim most are too bright.

Among those who think modern car headlights are too bright, half (49%) claim they even get dazzled by headlights in their rear view mirror. This has led to 62% constantly having to click their mirrors up and down to avoid being dazzled, 21% relying on their wing mirrors more and 16% not using their rear view mirrors as much as they would otherwise have done.

Due to brightness of some modern-day headlights a worrying two-thirds of motorists (66%) say they now struggle to tell if oncoming lights are on full or dipped beam. In a situation after dark at a T-junction when waiting to pull out, 68% admitted to finding it difficult to tell whether or not some approaching vehicles had their indicators on due to the brightness of the headlights.

Asked if there should be better regulation in place to prevent manufacturers fitting vehicles with headlights that are too bright 80% of motorists questioned by the RAC felt this was necessary. Twelve per cent were undecided, and only 8% disagreed.

All cars sold for road use in the UK have to be fitted with headlamps that conform to standards** set by the EU in line with the United Nations’ World Forum for Harmonization of Vehicle Regulations (WP.29). The UN’s Working Party on Lighting and Light-Signalling (GRE)***, which prepares regulatory proposals on active safety, specifically regarding vehicle lighting and light-signalling, is currently looking at the issue of headlight glare in response to public concerns. The UK is part of this working party.

Government guidelines say all vehicle lamps and in particular headlamps, are designed and tested to ensure that they balance the need to be sufficiently bright to illuminate the road ahead whilst limiting the likelihood of affecting the vision of other road users. For all vehicle lamps irrespective of technology used to generate the light, there are approval requirements that define maximum and minimum intensity, light pattern and position on the vehicle. Before vehicles can be sold and registered in the UK, they must be approved to the required regulations.

The UK government, through its work at the United Nations, has worked to secure support for the establishment of a working group to review the relevant requirements. Preliminary proposals were presented last year and the RAC understands that the Government expects further progress in 2018. 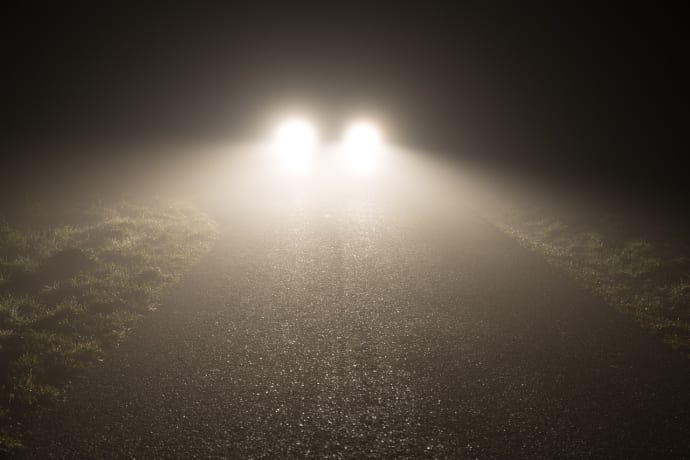 RAC road safety spokesman Pete Williams said: “The intensity and brightness of some new car headlights is clearly causing difficulty for other road users. Headlight technology has advanced considerably in recent years, but while that may be better for the drivers of those particular vehicles, it is presenting an unwanted, new road safety risk for anyone driving towards them or even trying to pull out at a junction. Drivers also find it very distracting when they have to contend with being dazzled by bright lights in their rear view mirrors.

“While regulations specify that all types of dipped headlights must fall between a maximum and minimum luminosity the night-time driving experience of motorists of all ages is very different with many saying dipped beams of some modern vehicles are too bright.

“We look forward to seeing the progress of the United Nations’ vehicle lighting working group in April.”

Motorists who experience more general issues with glare when driving at night should contact an optician for advice. Some glasses-wearers may benefit from having an ultra-violet coating applied to their glasses which can help reduce glare, and equally, non-glasses-wearers might find it useful to purchase some non-prescription UV-coated glasses for driving at night.