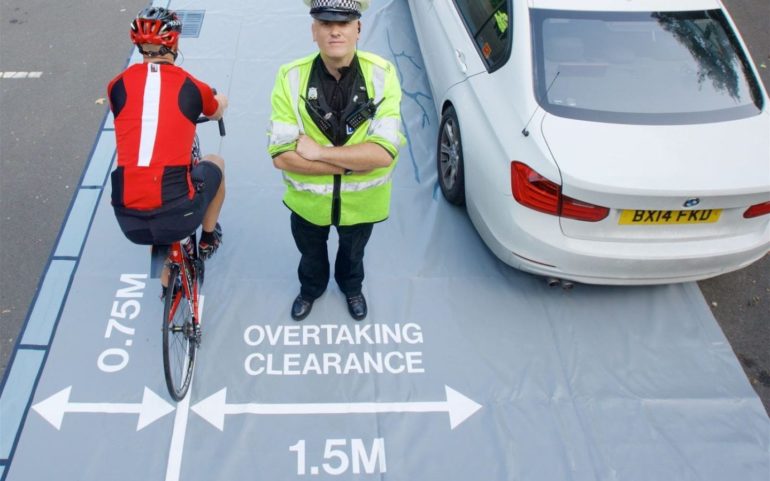 Following new legislation in March 2018, motorists could now be fined £100 and receive 3 points if they do not give cyclists enough room when passing them. The Highway Code states that there should be 1.5m between the car and a cyclist – roughly the width of a standard car door.

Learner drivers can now take to the UK’s motorways as part of a lesson as long as they have a qualified instructor next to them and are in a car with dual controls. Our article from June has more information – https://www.surf4hub.com/motoring/learner-drivers-can-join-british-motorways-june/

In April, the tax rate for diesel cars was increased.

Road tax will now be calculated based on the vehicle’s carbon dioxide emissions, instead of being fixed at £140 for the year. Cars that emit between 191g and 225g of carbon dioxide will see their first-year tax rise by £500, while those that are more environmentally friendly 111 to 130g/km will see it go up by just £40.

There will be new categories for defects found when a car is having it’s MOT:

In addition a number of new items will be tested when a car has it’s MOT:

The government are expected to bring in fines of £100 and three points on licenses to those who drive in closed ‘smart’ motorway lanes, those lanes marked with a red ‘X’.

A scheme is being piloted in Northern Ireland where by new drivers may have extra limitations on what they can do on the roads. According to the RAC this includes possible curfews, passenger limits, reduced speed limits and lower alcohol limits.