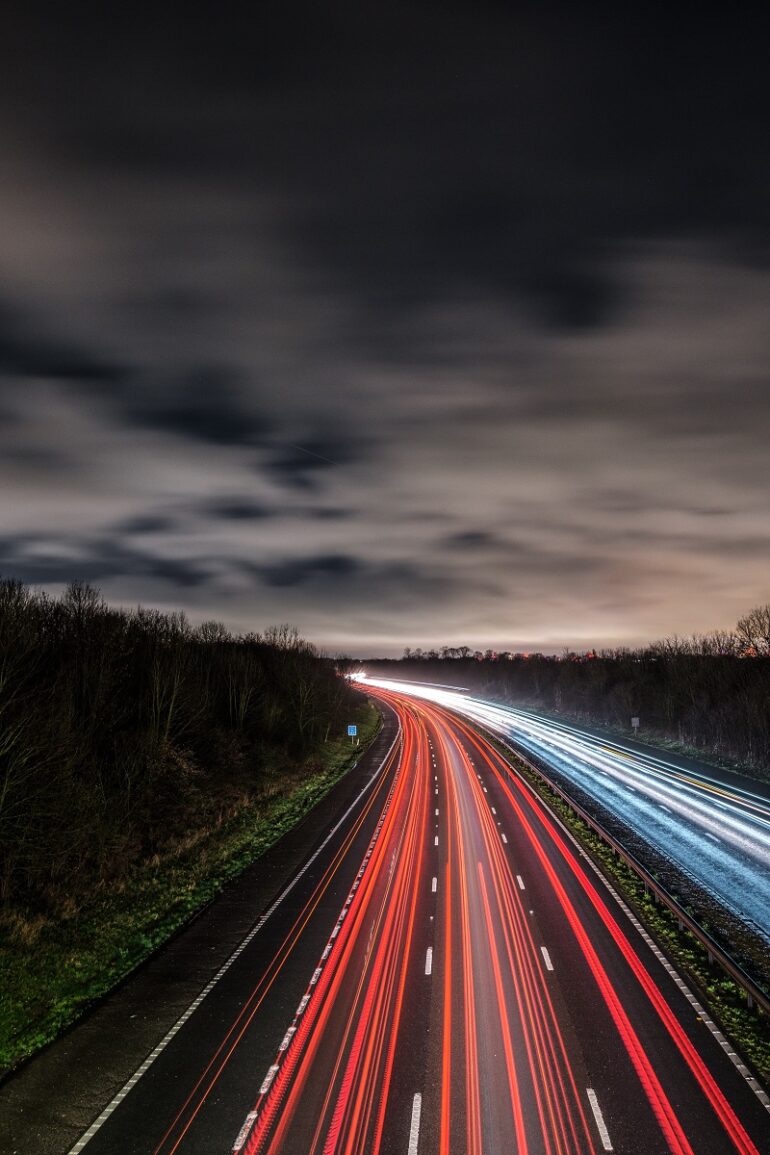 Speed limits on some of the UK’s busiest motorways are being reduced to 60mph in a bid to cut down on dangerous levels of toxic nitrogen dioxide (NO2) air pollution.

Sections of the M1, M5, and M6 have been slashed to combat the illegally high levels of NO2 emissions in these areas. Highways England identified a total of 30 stretches of motorways and A-roads across the country where levels of NO2 exceed the legal limit of 40 micrograms (µg) per cubic metre. An additional 35 areas are also being investigated.

Pollution caused by nitrogen dioxide is known to cause damage to the human respiratory tract and can increase the chance of a person developing asthma and respiratory infections.

One of the worst-hit areas is the A3 near Guildford where the NO2 emissions are close to double the legal limit. Some of the affected roads pass through or nearby major cities and towns including London, Birmingham, Manchester and Leeds.

Road transport is responsible for around 50 per cent of the total emissions of NO2, and lorries and other HGVs will be diverted from two sections of the A500 to junction 15 of the M6 during off-peak times.

Highways England said that they will keep the reduced speed limits in place for the “foreseeable future” until pollution levels fall below the limit. They also added that the “long-term” solution against the high levels of NO2 pollution would be the further adoption of electric vehicles.

“We are committed to supporting the Government to improve air quality alongside and near England’s motorways and major A roads,” commented Mike Wilson, the chief highways engineer at Highways England.

“Poor air quality is the largest environmental risk to public health in the UK, known to have severe effects on vulnerable groups such as the elderly, children and those suffering with pre-existing health conditions.”

“It can also be damaging to the environment, with negative impacts on animal and plant life.”

However, Wilson also said that “Air quality is within legal limits across the vast majority of our road network, and the picture is improving.”

Highways England has been working closely with local authorities to implement “try-before-you-buy” schemes to encourage uptake of zero-emission vehicles, and as part of a drive to bring down NO2 levels, the government is aiming to end the sale of all new petrol and diesel cars and vans before 2030.

Motorists Warned that January is the Worst Month for Car Theft