A week in advance of its’ official unveiling at the Geneva Motor Show, Renault has released pictures of its new Alpine A110. The forthcoming model has eagerly been awaited ever since Renault announced a short-lived co-operation with British sports car manufacturer Caterham. However Renault persevered with its attempt to re-launch the brand by showing the Alpine Vision Concept in 2016. 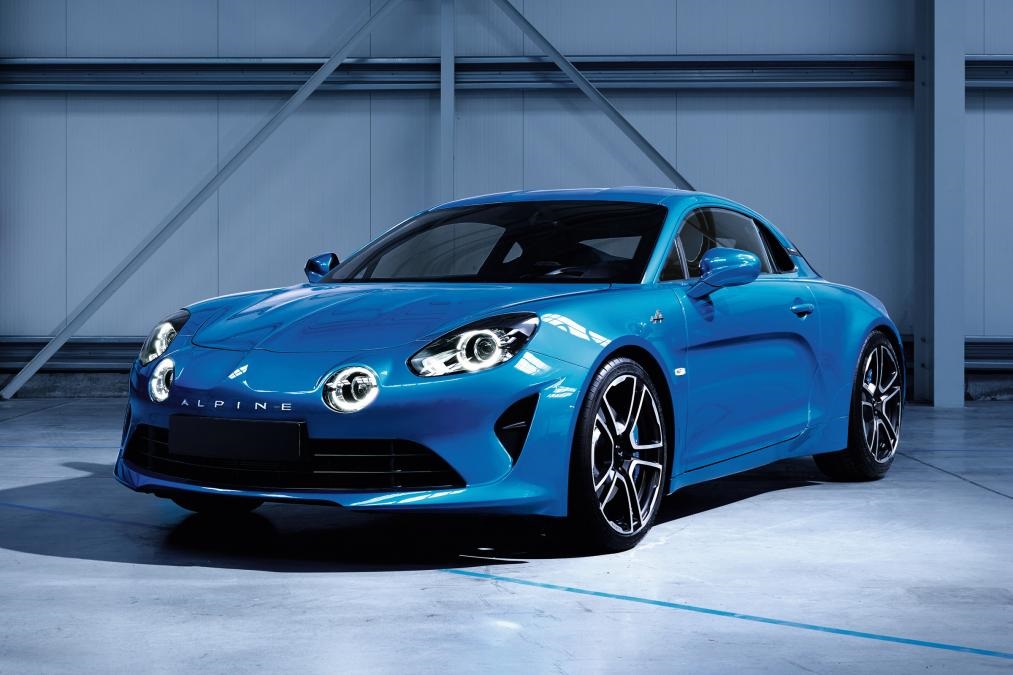 The new car, so redolent of its illustrious namesake originally created by Jean Redele, albeit clothed in aluminium bodywork rather than the fibreglass of  its ancestor, will still be a lightweight. The base car, likely to go on sale in the UK later this year, is expected to be powered by an all-new 1.8-litre turbo petrol engine producing around 250bhp, but there are already plans for a rather more powerful 300bhp Renaultsport model following later in the year. 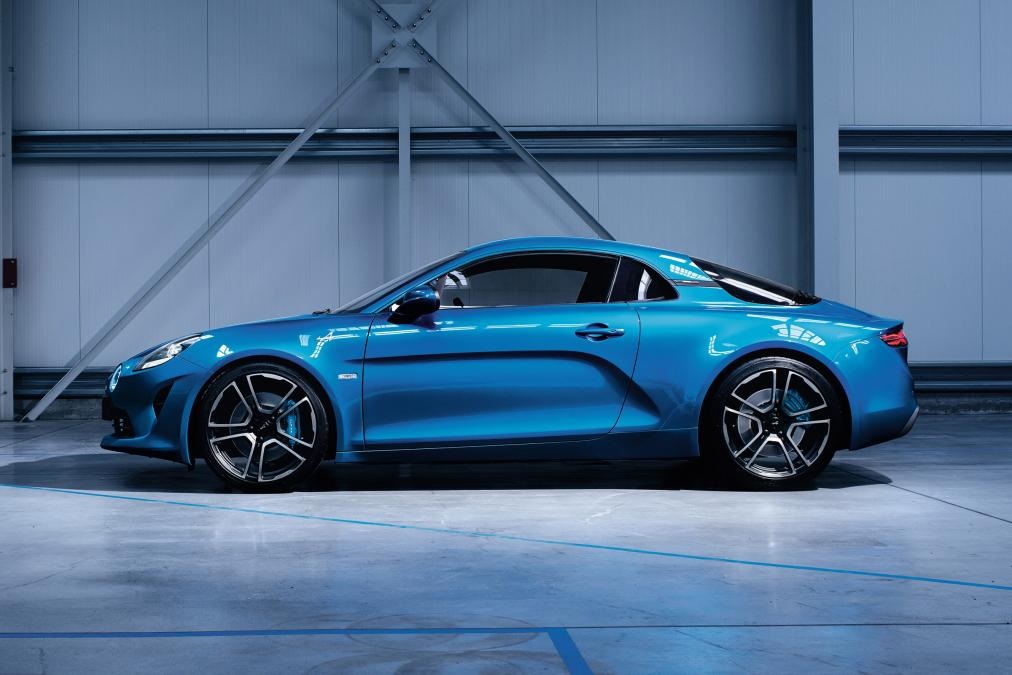 With a suggested price range of around £50,000 it won’t be cheap, putting it in Alfa 4C, Lotus Elise and Porsche Cayman territory, but no doubt the many Alpine fans out there will snap it up!