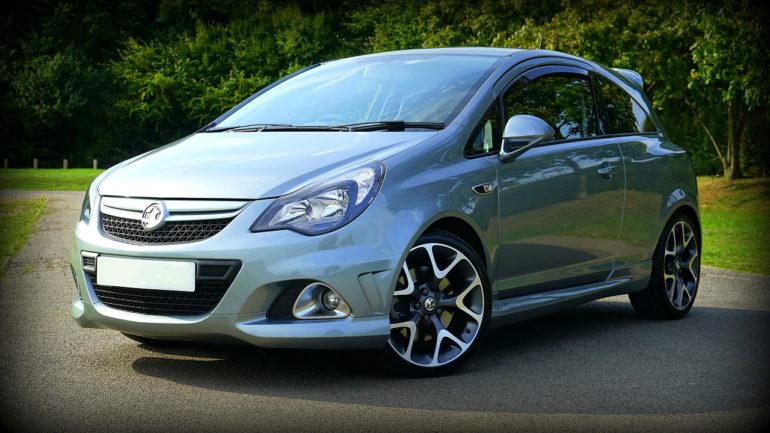 New car sales slumped by 16% last month, with 474,000 vehicles registered in March compared to 562,000 in the same period last year, according to figures released by the Society of Motor Manufacturers and Traders (SMMT).

The drop in demand was driven by a 37% decline in sales of diesel-powered cars, and new tax rules rolled out for the new tax year, which began on Friday 6th March, could amplify this effect.

The biggest market growth benefited alternative-fuelled vehicles, including pure electric and hybrid cars. However, with an increase of just 6%, this sector of the market failed to compensate for the diesel slump. Petrol registrations improved by a mere 0.5% as buyers continue to hold back from replacing family and company cars.

The lack of interest in diesel-engined cars will not be helped by the tax increases, which apply to all new diesel cars on sale. The change moves every diesel car up one tax band, and for company car drivers there’s a benefit-in-kind supplement tax increase from 3% to 4%.

Buyers can avoid the increases by purchasing diesel vehicles that comply with the new Euro 6d emissions standard, which will become mandatory from 2020. However the first vehicles built to this standard have yet to go on sale, leaving many potential buyers in limbo.

The new registrations figures for March has contributed to a 12% drop in the new car market for the opening quarter of 2018 compared to the same period last year. However, many experts have pointed out that a rise in first-year VED rates introduced in April 2017 encouraged many buyers then to move their car purchases forward to the first quarter of that year.

SMMT Chief Executive, Mike Hawes said the figures were expected, whilst stressing the importance of a healthy motoring industry, saying: “The market itself is relatively high, with the underlying factors in terms of consumer choice, finance availability and cost of ownership all highly competitive.”

“A thriving new car market is essential to the overall health of our economy. This means creating the right economic conditions for all types of consumers to have the confidence to buy new vehicles. All technologies, regardless of fuel type, have a role to play in helping improve air quality whilst meeting our climate change targets, so Government must do more to encourage consumers to buy new vehicles rather than hang onto their older, more polluting vehicles.” 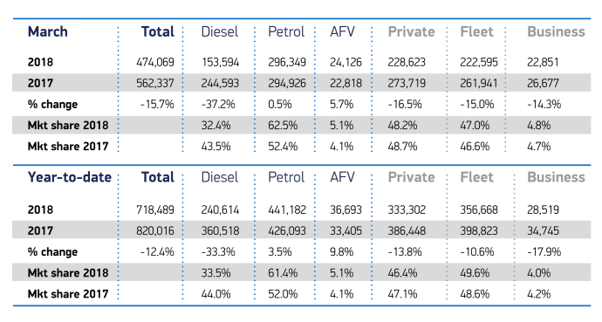 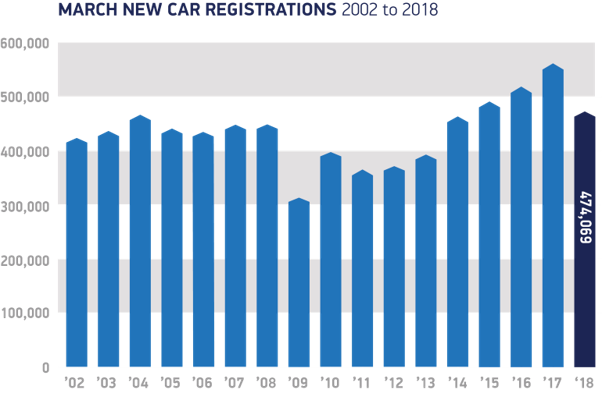