Unexpected animals in the road pose a threat not only to themselves but also to road users. Hundreds of people are injured every year in collisions involving animals in the road, according to the Department for Transport. Wildlife charities have also raised concerns over roadkill.

The People’s Trust for Endangered Species joined the British Hedgehog Preservation Society in voicing their concerns for hedgehogs on roads to Transport Secretary Chris Grayling. 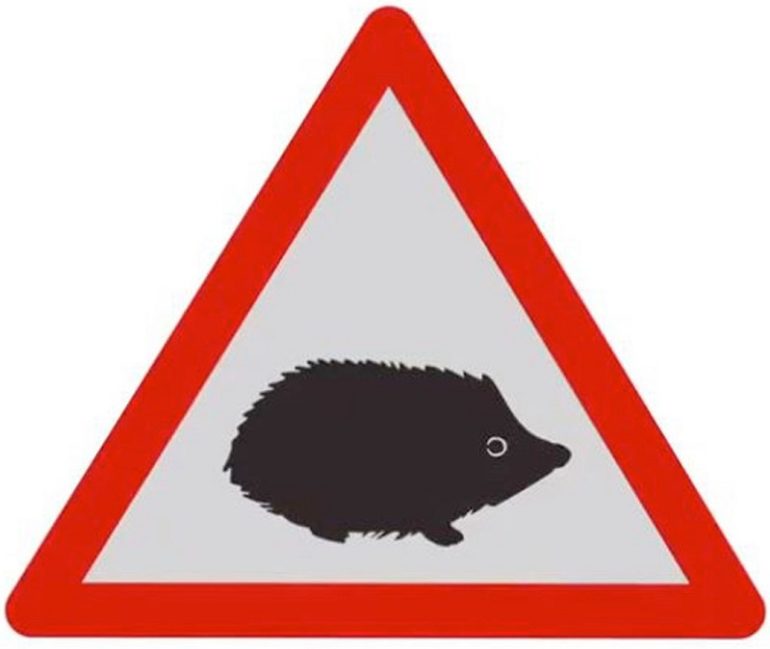 Mr Grayling has now unveiled a new traffic sign, featuring a hedgehog, which warns road users of hazards due to small animals in the road ahead and could be placed in areas where accident rates are highest.

The new small wildlife warning sign should help protect small mammal populations as well as help to reduce the number of accidents due to small animals in the road. 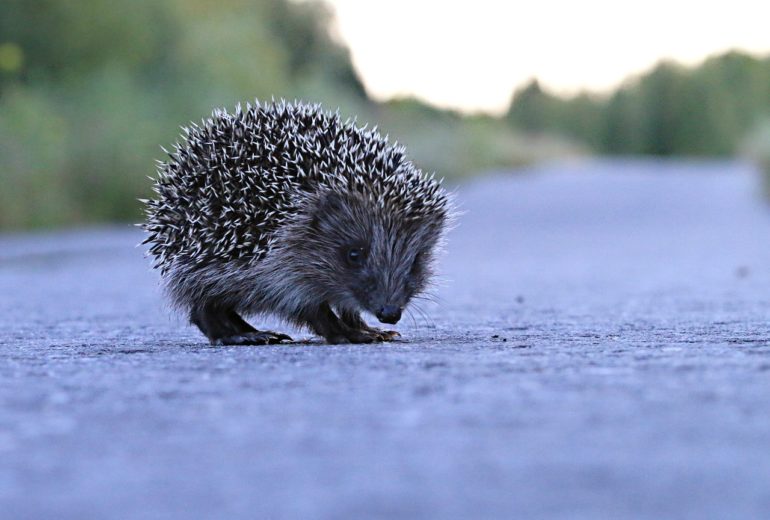 These new signs will be used to warn motorists in areas where there are large concentrations of small wild animals, including squirrels, badgers, otters and hedgehogs.

The road sign is also designed to reverse the decline in wildlife numbers, in particular, hedgehogs whose population in rural areas has halved since 2000.

Local authorities and animal welfare groups are being called upon to identify accident and wildlife hotspots where the signs should be placed.

Save the Red Squirrel