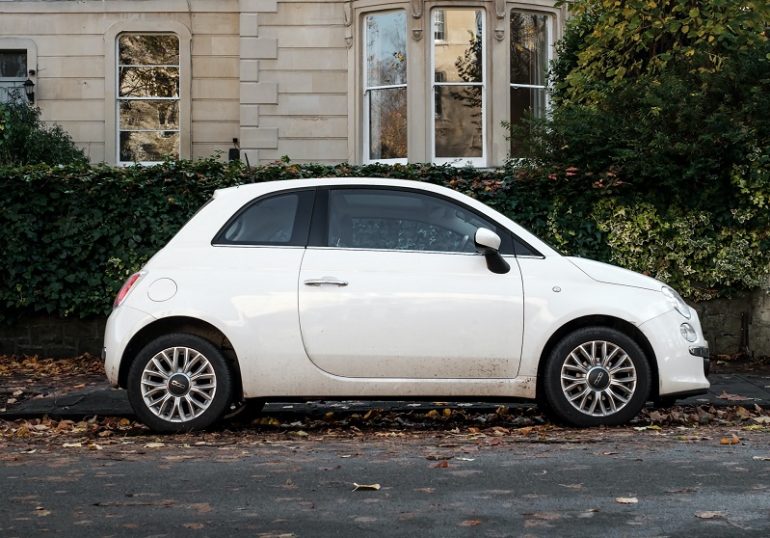 Under a new law due to be introduced, UK motorists will face a fixed penalty fine of £70 for parking on pavements or blocking a narrow road.

Pavement parking is already banned in London – but the law could soon be enforced across the whole of the UK in a bid to stop drivers blocking pedestrian walkways.

Alex Kindred, car insurance expert at Confused.com, explained how the change in rules will affect drivers: “What may seem a small inconvenience to some, might be a huge hindrance to others.

“But it’s important to remember that pavements are there for the use and safety of pedestrians only, and therefore should be respected by all other road users.

“However, without a clearer understanding of the law around pavement parking, it’ll be hard to implement fines to drivers who break the rules.

“The current laws around pavement parking can be quite confusing, which is why it’s difficult at times to prosecute drivers.

“With consultations ongoing for England and Wales, with Scotland already pioneering the way to make a big change, drivers should be wary that changes could come into force sooner rather than later.

“The laws around parking on pavements is just one of many new driving laws coming into effect this year, with road user safety at the forefront of each.”

There are also other motoring laws that are set to change in the coming months.

From May 31, councils in England and Wales can slap a £70 fine onto motorists who commit minor traffic offences such as stopping in yellow box junctions, making illegal turns, and driving in cycle lanes.

Parking law expert Shaf Jade explains how to stay on the right side of the new rules: “According to contravention code 31, entering and stopping in a box junction when prohibited allows councils to issue fines in yellow boxes. ‘When prohibited’ is the key term here.

“Drivers may park or stop in some situations where they believe the contravention does not apply, or in mitigating circumstances.

“If motorists receive a parking fine under any of these mitigating circumstances, there are grounds for appeal.”

New CCTV cameras will inform the council of any offenders. The Department of Transport has said this increased supervision will allow buses to be more punctual as well as to protect cyclists.