Motorists visiting France from July 2018 will need to watch their speed on the nation’s 400,000km of secondary roads, as a new maximum limit of 80km/h is introduced – that’s 50mph on a British speedometer. 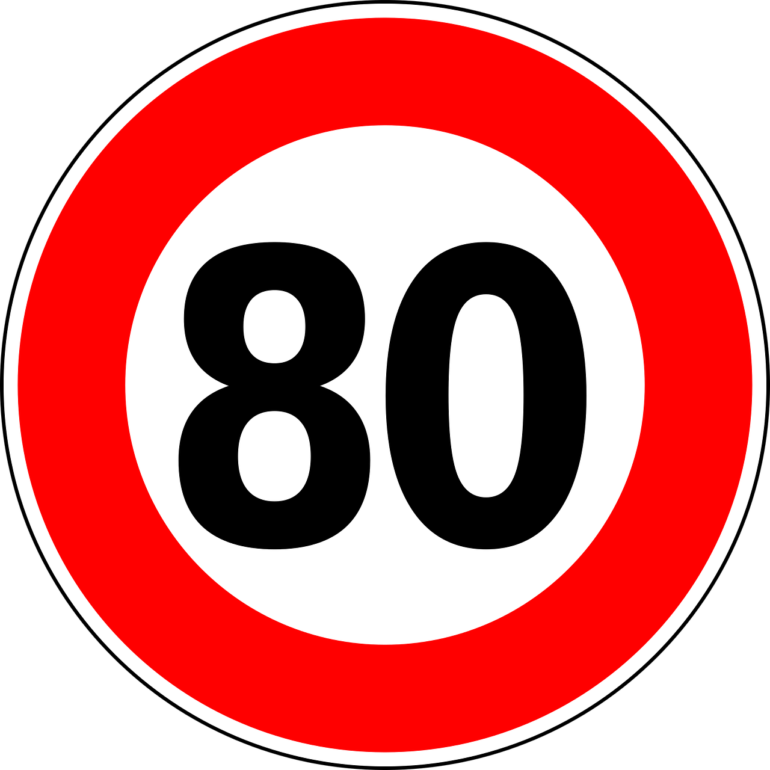 The 10km/h drop on two-way roads with no central reservation was announced in January in response to growing numbers of road casualties in France. Despite widespread criticism, French Prime Minister Edouard Philippe feels that 400 lives will be saved every year with the new measure.

Whilst many Britons are likely to take the French Autoroutes to cover the vast distances on their European driving holidays, many will be put off by tolls, which can run into hundreds of Euros, Alternatively, some prefer the scenic routes offered by the many kilometres of tree-lined country roads on the other side of the English Channel.

Figures suggest that as many as two-thirds of road fatalities occur on these roads, which previously had a 90km/h limit. Two years ago almost 3500 people were killed and 70000 injured on French roads.

Many Britons will already be aware of the stealthy techniques employed by French police in order to catch speeding motorists. It is also illegal to carry speed trap-detecting devices, including having camera locations recorded on satellite navigation devices. Penalties for speeding include large fines and on-the-spot licence confiscations.

The speed limit reduction is also accompanied by increased penalties on mobile phone use, with the worst offenders likely to face a driving ban.