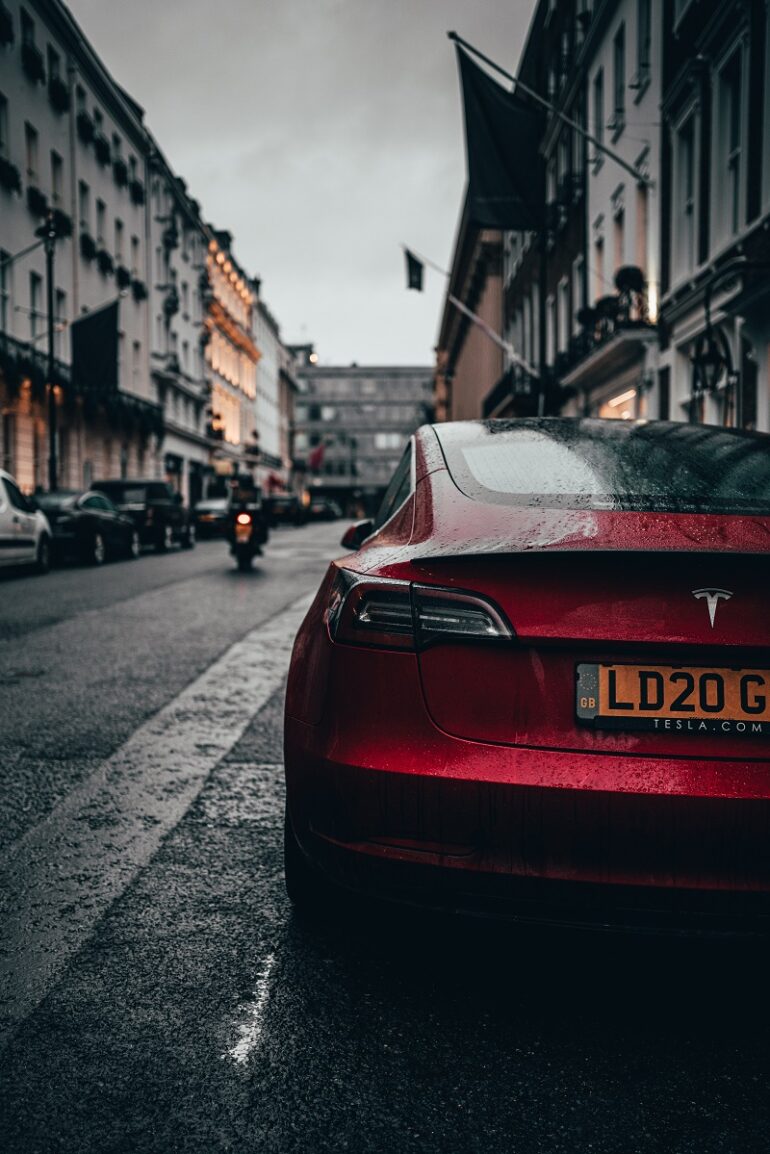 Motorists who hope to drive through Europe this year will soon have to trade in their GB car sticker for a new UK version.

From September 28th 2021, the current sticker or magnet used on the back of vehicles will no longer be valid.  The United Nations has outlined that from this date drivers will have to purchase a UK sticker to drive on roads overseas.

Car owners whose number plate features the GB symbol will also have to replace their plates with ones containing the UK emblem. British number plates have previously featured a GB motif under a cluster of EU stars.

The UN said it had received “a notification stating that the United Kingdom is changing the distinguishing sign that it had previously selected for display in international traffic on vehicles registered in the United Kingdom, from ‘GB’ to ‘UK’”.

No official reasons behind the change have yet been outlined, but it is thought to be a show of solidarity with Northern Ireland in the wake of Brexit.

The switch to a UK symbol is not the first change to British number plates that’s taken place this year.  In January, Transport Secretary Grant Shapps announced that UK drivers would be able to drive on the continent without GB stickers – thanks to a new registration plate with a Union Flag and GB sign.

Shapps also tweeted a photo revealing the updated look of a green number plate, which will be used to signify fully electric vehicles and highlight the advantages of opting for an environmentally friendly car.

The UK government said in a letter to the UN that the change applies only to the United Kingdom of Great Britain and Northern Ireland and “does not extend to any territories for the international relations of which the United Kingdom is responsible”.

The new UK stickers will be available online, and in post offices and garages for around £1.50.

The Ten Most Popular Long-haul Destinations for British Holidaymakers