Vauxhall has released the first pictures of its all-new Crossland X, the second member of its growing sport utility vehicle family. 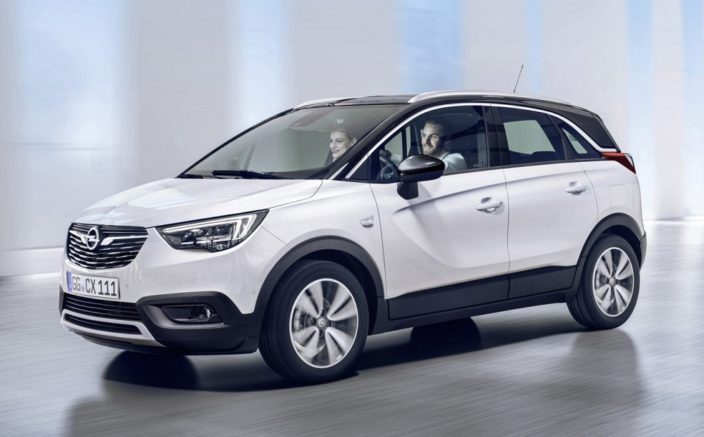 Being launched into the booming SUV segment this summer, and joining the popular Mokka X, Vauxhall’s family will be further boosted later this year with the larger Grandland X. 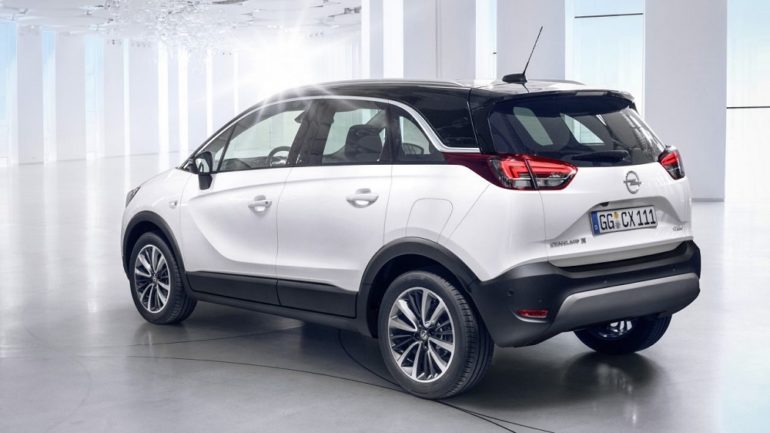 The front-wheel drive Crossland X is sized to compete with cars like the Nissan Juke, Renault Captur and Peugeot 2008. With the a focus on space and comfort, the Crossland X offers high levels of flexibility, largely thanks to the sliding rear seats. 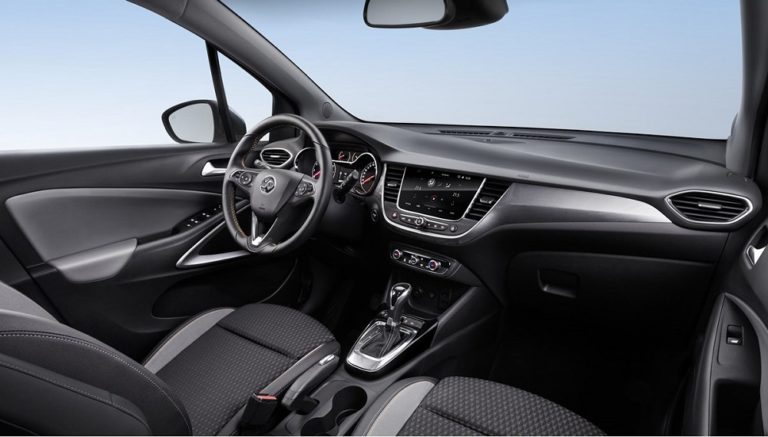 Design highlights include the ‘floating roof’ with blacked out pillars, a prominent front grille and LED daytime running lights and LED headlights, along with some chrome trimmings and scratch-resistant plastic cladding around the wheel arches and lower bumpers.

Features include a 180-degree panoramic rear-view camera, advanced park assist, forward collision alert with pedestrian detection and autonomous emergency braking, lane departure warning, speed sign recognition and side blind-spot alert, among others. The range includes Vauxhall OnStar, as well as IntelliLink infotainment systems, compatible with Apple CarPlay and Android Auto, with an up to eight-inch colour touchscreen.. There’s also sliding rear seats, with 520 litres of cargo space, or 1255L when the rear seats are folded down. 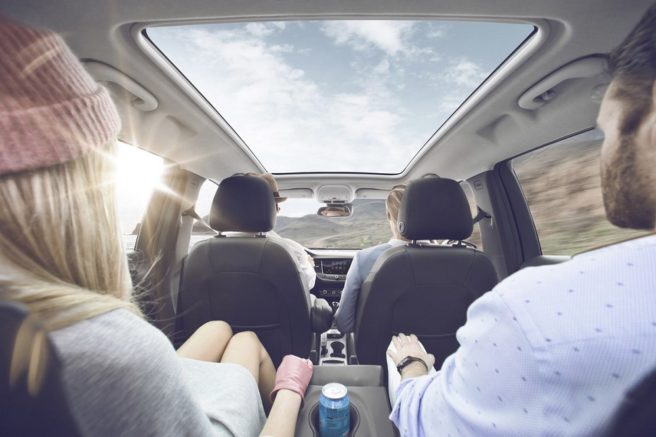 The Crossland X is one of five key product launches over a one-year period, with other newcomers including the Insignia Grand Sport and the Grandland X, Vauxhall’s much-needed rival for products such as the Nissan Qashqai, SEAT Ateca and Kia Sportage.