Not Over the Hill Yet! • Surf4Hub News and Blogs

As if Land Rover has not got enough to do keeping pace with the demand for its current range of vehicles, the company has now announced a plan to re-visit one of its icons from the past. Yes, the original Mk1 Range Rover which first entered production nearly 50 years ago, is to make a return. 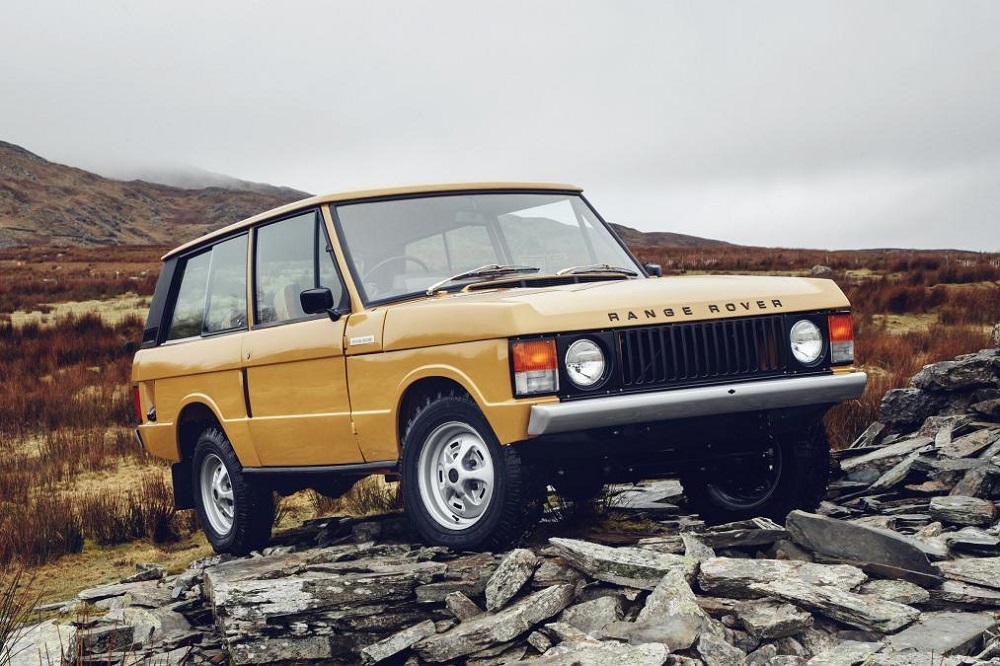 Admittedly availability is limited as Land Rover Classic is testing the waters with a run of ten cars, with a starting price of £135,000 each. The process is quite complicated in that the company has had to scour the world to source suitable donor vehicles, so your car will effectively be a re-build albeit assembled to JLR’s new-car standards. Dubbed ‘Reborn Range Rover’, the company has already established a similar scheme with the Series 1 Land Rover and amazingly sold 40 of them within three days. If you want one of those first ten Rangie’s you’d better be quick! 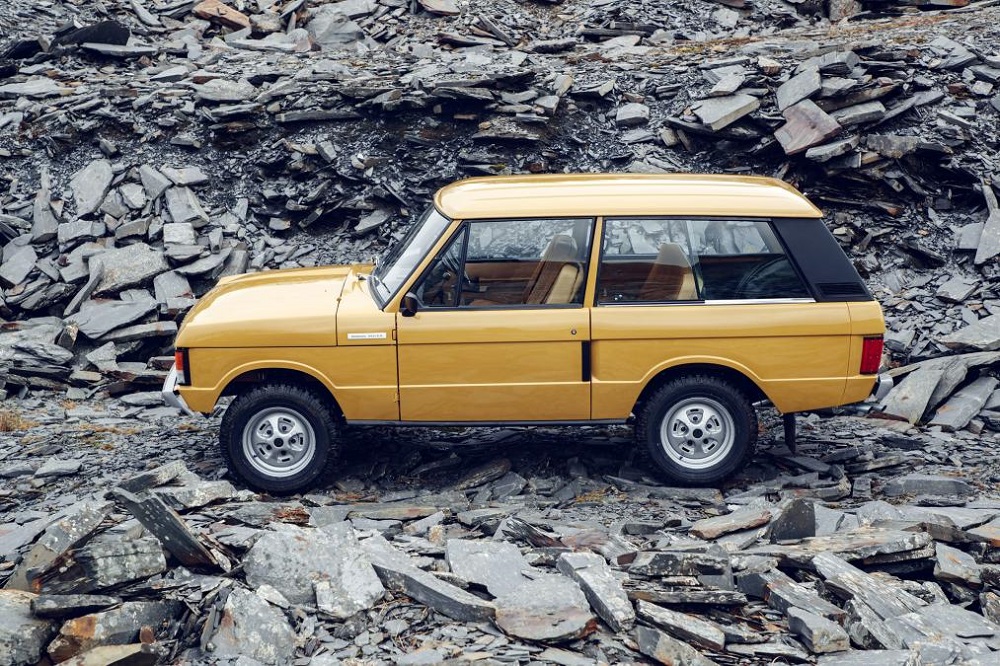 The original 1970 Range Rover with its plastic seats and rubber-matted interior that was designed to be hosed clean is a long way removed from the plushily trimmed current model, but it is regarded with much affection and values are soaring. Indeed, the factory has already given it the ‘Classic’ tag once. The original model remained in production for two years after the less popular Mk2 was introduced. 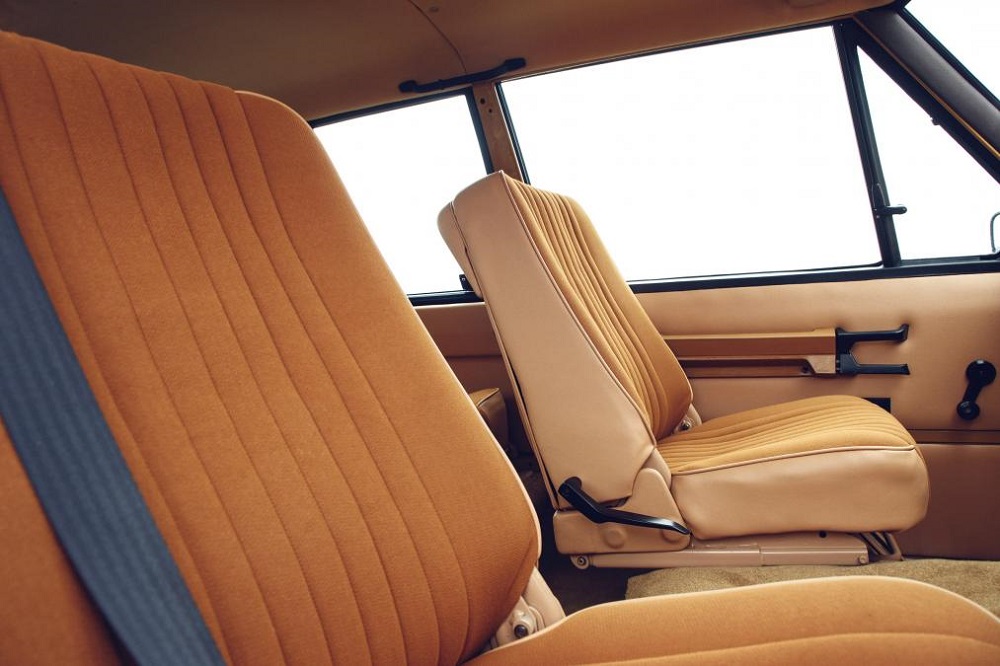 The Reborn Range Rover is to be unveiled at the Retromobile classic car show in Paris next week, which might seem a strange location but is a nod to the fact that the Louvre recognised the design and engineering genius of the original, created by Spen King, David Bache and their team in Solihull. 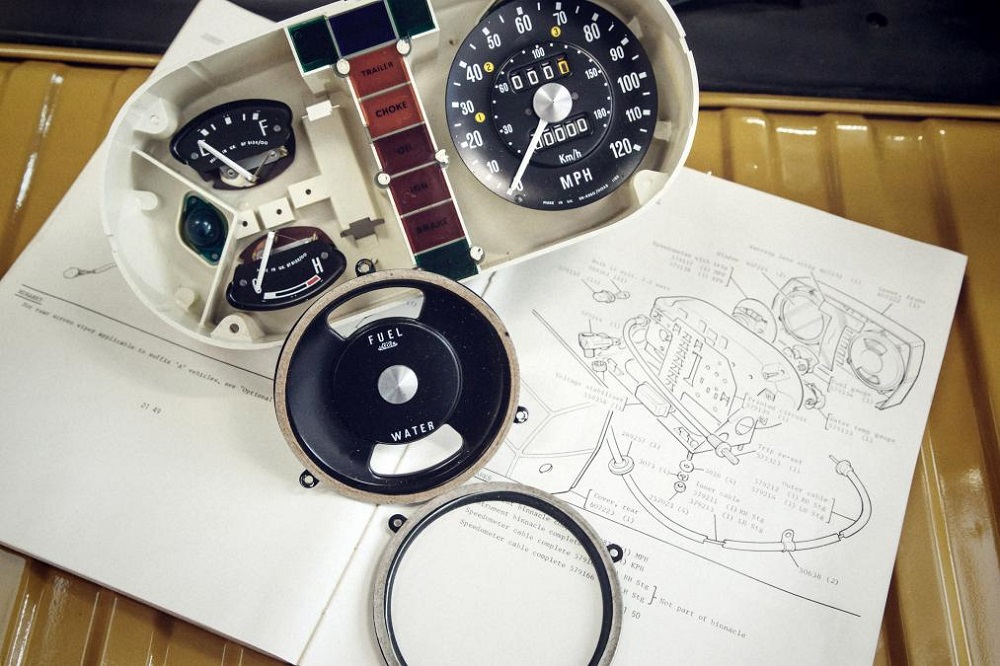 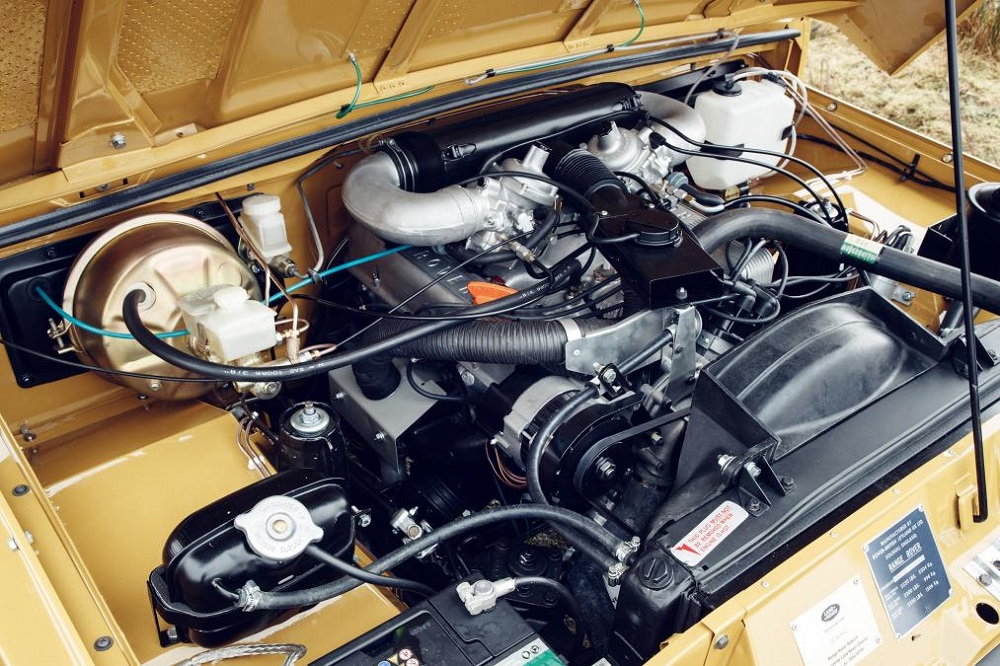 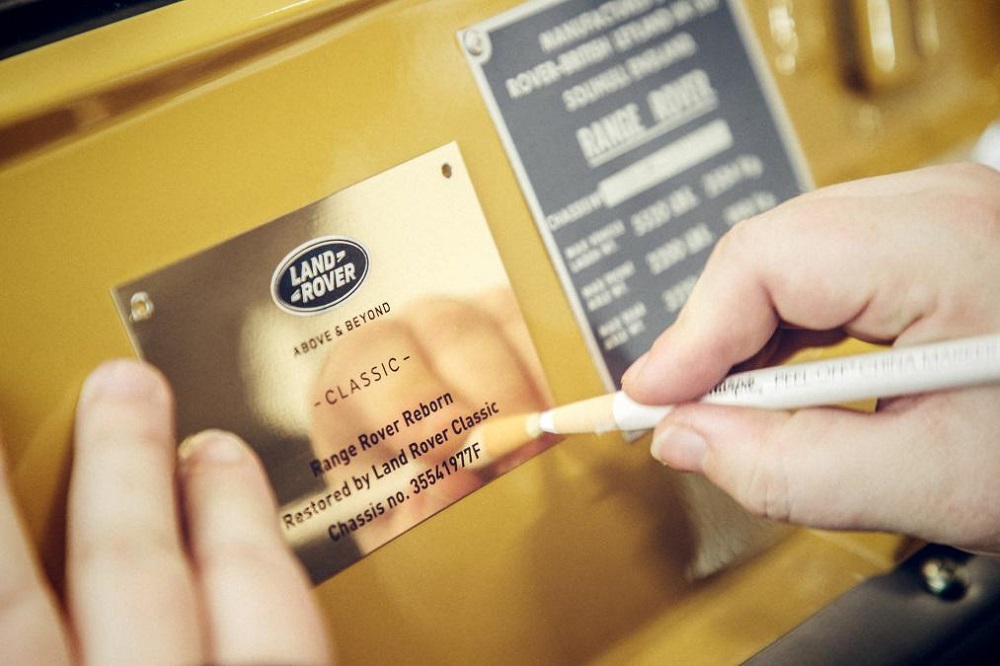