Police have confirmed that traffic wardens patrolling coastal towns in the South West of England ran out of parking tickets as thousands of Brits hit the beaches on the hottest day of the year.

North Devon police had to shut car parks at a number of seaside towns and asked visitors to return home after the mini-heatwave prompted a rush to the coast.

Officers from Barnstaple, North Devon released a tweet reminding sun-sunseekers that illegally parked cars would be impounded: “Traffic wardens are running out of tickets. Do not abandon your cars. Emergency vehicles can’t get through! They will be towed away!”

Many of the roads and routes into beaches in Devon were left blocked by traffic and cops described seeing “Cars mounting pavements”.

An officer located in North Devon has posted online that all parking violations have been recorded: “Sadly every double yellow line from Woolacombe to Morthoe is covered with cars and vans. Cars mounting pavements to get by whilst pedestrians try to cross the road. All offences have been recorded and will be processed in due course.” 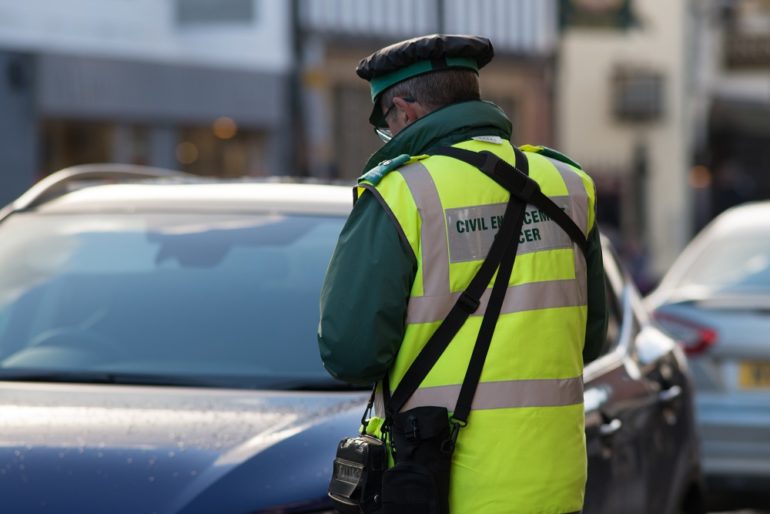 Devon County Council has since confirmed that approximately 70 Penalty Charge Notices have been issued to illegally parked drivers in the area surrounding Woolacombe beach.

Ilfracombe and Braunton Police, also based in North Devon, have also urged visitors to return at a quieter time.

The force posted on Twitter: “Roads towards the North Devon coast are now gridlocked. There are no amenities open or toilets. We have vehicles from all over the country identified, please do not travel here. We will still be here when this is over so come back when it’s safe to do so.”

A similar scene happened at beaches in Brighton and Blackpool which were also busy with tourists, many of whom had abandoned their cars on roadsides and on double yellow lines to make the most of the sunshine after spending weeks cooped-up at home.

Brits living in England have been allowed to go to the beach since May 13th under measures to begin lifting the lockdown, although beaches are still classed as areas of high-risk if they become crowded.