New government statistics have shown that some eight out of ten motorists are not complying with the plethora of 20mph limits that are springing up all over the place. The claim is that they are ignoring or flouting the limit but the reality is probably rather different. 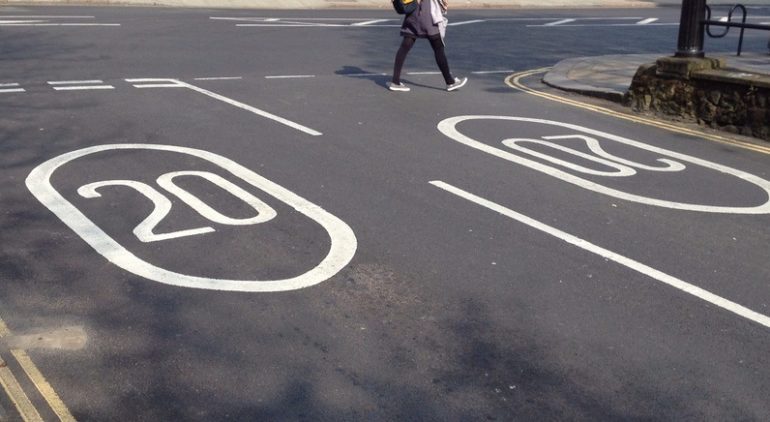 When 20mph limits first began to appear they were positioned in situations such as outside schools, which is sensible, albeit only for a few hours a day, and the majority of drivers would drive sensibly in such locations anyway. Now, the government has freed-up regulations concerning the imposition of speed limits, giving local councils free rein and consequently 20mph limits are appearing in places where their need is questionable, so motorists are reacting accordingly. It is actually quite difficult to keep below 20mph without one eye firmly fixed on the speedo – is that really better than watching the road?

Edmund King, president of the AA, told The Times: “These statistics indicate that blanket 20mph speed limits aren’t particularly effective. Where they are targeted, like outside schools these lower limits work because people can see the point of them.

“But if 20mph limit are simply imposed over a whole area, people just don’t believe in them and it’s no surprise they then fail to comply.”

That aside, whilst a majority of motorists will exceed limits at some point, the trend overall is downwards. Whilst 53% exceed the 30mph limit and 46% stray over the 70mph motorway limit for cars, those figures have actually come down since 2011, the increasing use of cameras, particularly the average speed variety on motorways and major roads is undoubtedly contributing to that.