Brexit and electric cars – two subjects never far from the headlines and now there is more news concerning both, but first the good news. 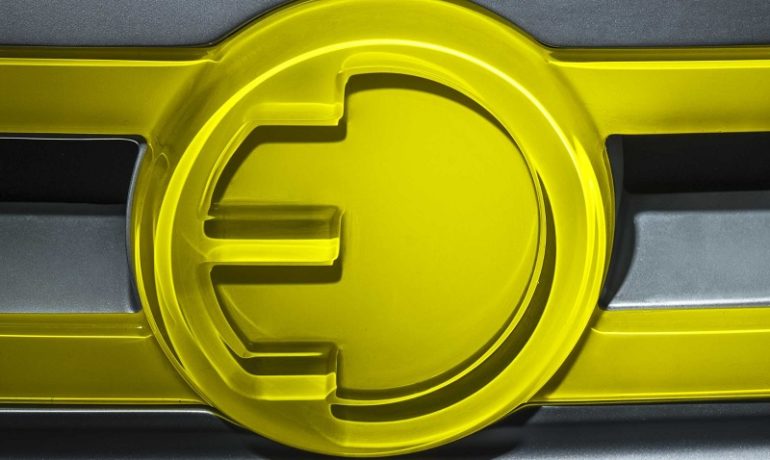 After months of deliberation – and much against the prophesies of the nay-sayers – BMW has announced that production of the forthcoming battery-powered MINI 3-door Hatch model will indeed take place in Oxford, much to the delight of the highly-regarded workforce. What’s more, the unions have finally concluded discussions with BMW concerning future pension arrangements, which may have played a part. Production is due to start in 2019.

Many were convinced that Brexit would influence BMW into placing electric MINI production at the VDL Nedcar plant in the Netherlands where the Plug-in Hybrid MINI Countryman is produced. However, the decision was taken in favour of Oxford, shipping in the battery electric drivetrain from BMW Group’s e-mobility  centre at Dingolfing and Landshut in Bavaria

Electrification is a central pillar of BMW’s strategy for the coming years with full-electric or plug-in hybrid versions of all brands and models being offered alongside combustion engine versions. The company is committed to selling 100,000 electrified vehicles during 2017, already having nine different models on the market, produced in some ten plants around the world.

Nevertheless, BMW still only expects electrified vehicles to account for between 15-25% by 2025, citing such factors as regulation, incentives and charging infrastructure as factors that will determine the progress of electrification. That leads us neatly on to the news that the British government has announced plans to ened the sales of petrol and diesel-engined vehicles by 2040. Well, we say plans – it looks more like an aspiration at the moment! 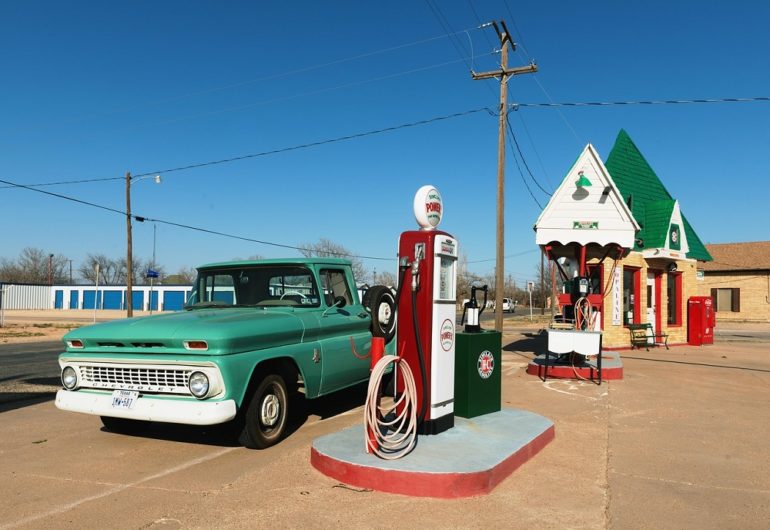 We may be on the brink of dumping the European Union, but the membership has not expired yet, and as such the UK is still subject to UK diktats, amongst them one covering air quality. Road vehicles, particularly diesel-powered ones, have become an easy target for authorities wanting to clean-up their act., and here in Britain, Environment Secretary Michael Gove has pronounced a plan to ban the sale of new diesel and petrol vehicles by 2040, encouraging drivers to buy electric vehicles instead (currently electric vehicle sales run at just 4%). This follows on from similar initiatives in Germany and elsewhere.

Little thought appears to have gone into how this will be achieved, however. The National Grid is already pretty stretched and couldn’t cope with a massive increase in vehicles all needing charging. A National Grid report is said to show that an extra 50% of capacity would be required at peak demand. It has been predicted that another ten new power stations would be needed and we all know how long they take to get built.

On the other side of the coin, who would be a petrol station owner? It’s already difficult enough to make money out of fuel sales unless you are the government. With the double whammy of combustion-engine vehicles becoming more economical and car buyers gradually switching to alternative power, like electric, the already dwindling number of petrol stations will disappear at an even faster rate! Whether you are looking for a petrol station or an electric charging point, just fuelling your car at all might become the hardest part of ownership… 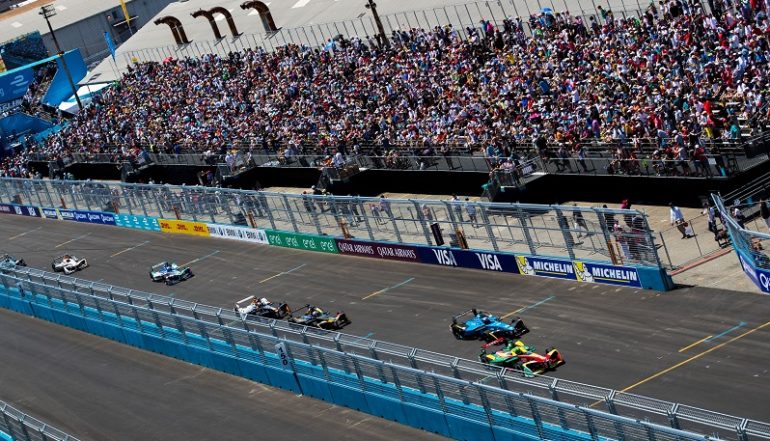 Manufacturers, and particularly the German ones, have been scarred by diesel emission hubris and in recent times and are busy trying to distance themselves from the old technology and rushing headlong towards the new, and that means electric. Only this week, Mercedes-Benz has announced plans to pull-out of the high-profile German Touring Car Championship (DTM) at the end of 2018,  a race series that attracts massive crowds, and instead turn its attention to Formula E, currently a fairly low-profile series that plays to small crowds on uninspiring temporary circuits.

They must know something…