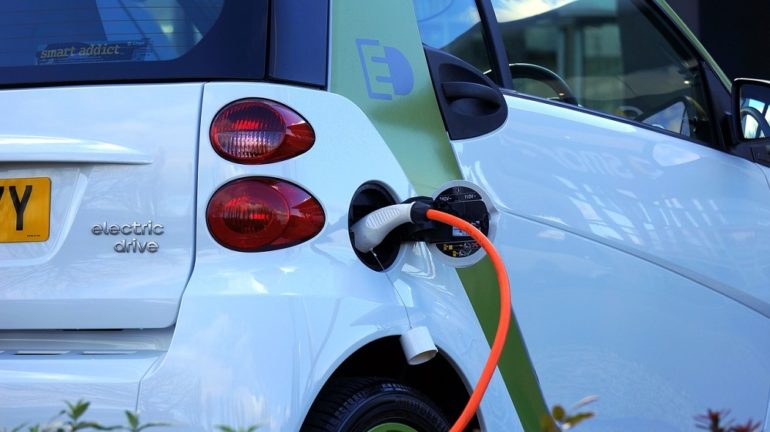 The Queen’s Speech that opened the new Parliamentary session this week attracted a lot of comment, not so much for what it did say as what it didn’t. Almost unnoticed amongst all the noise about care costs for the elderly and so on was the announcement of new rules concerning electric vehicle charging points.

Take-up of electric vehicles got off to a very slow start, not helped we suspect by the public view of such vehicles being coloured by images of milk floats and flimsy little ‘eco’ cars. Also, the fact that the limited distance you could drive between re-charges highlighted the need for far more charging points than were available. As recently as 2012 just 2,883 charging points were located in 1,287 places across the entire country. That number has almost quadrupled since then to 11,736 in 4,243 locations. However, in the same period the number of EV’s on our roads has risen from 2,254 to 85, 983 so the ratio of chargers to vehicle has actually got worse. 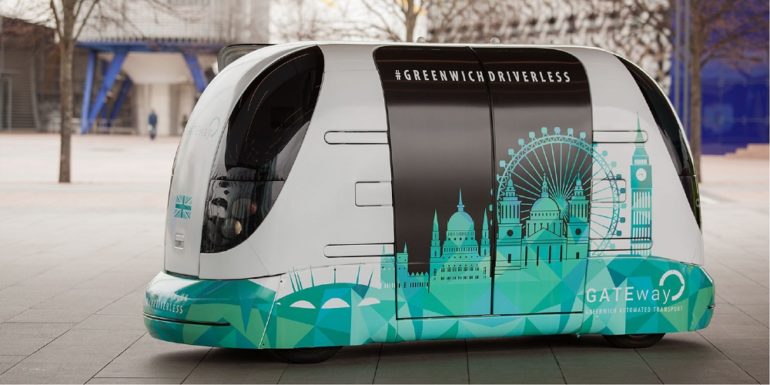 The move to electric vehicles, both private and commercial, is only set to increase in the near future, especially with drivers being encouraged to make the switch from diesel. And of course the drivers of diesel-powered vehicles tend to driver greater distances, further exacerbating the need for more charging points. The Automated and Electric Vehicles Bill announced in the Queen’s Speech revealed a commitment to impove the charging infrastructure with the installation of common standard charging points across the motorway network and at major fuel stations.

Also covered by the Bill is legislation relating to the use of autonomous vehicles, including government investment in excess of £200 million towards research and testing infrastructure. Despite steadily falling accident rates, statistics from 2015 still claim that 85% of injuries resulted from accidents caused by human error. Remove the human element and those figures should dramatically reduce further, or so the perceived wisdom believes. We shall see…