Since 2012 the PSA Group, the parent company of Peugeot, Citroen and DS Automobiles, has been operating an alliance with General Motors, whereby the two automotive giants have worked together on various projects. Now, it seems that things might be going a stage further with PSA investigating the possibility of purchasing the Opel and Vauxhall brands from GM. 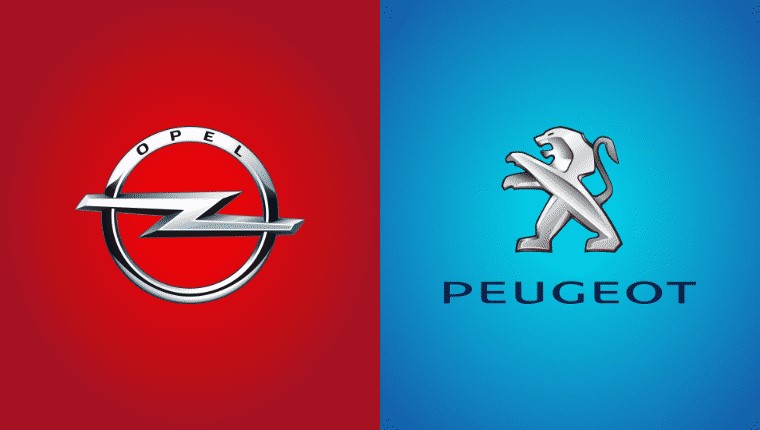 The anticipated move would push the PSA to the number two spot behind only the Volkswagen group in terms of size in Europe. However, Opel and Vauxhall have consistently lost money for General Motors for 15 years, so with a duplication of models across the ranges there will inevitably be a question mark over job losses and factory closures, including at the Luton and Ellesmere Port Vauxhall plants.

Amazon is Now Delivering to Cars

Pope Francis Moves with the Times