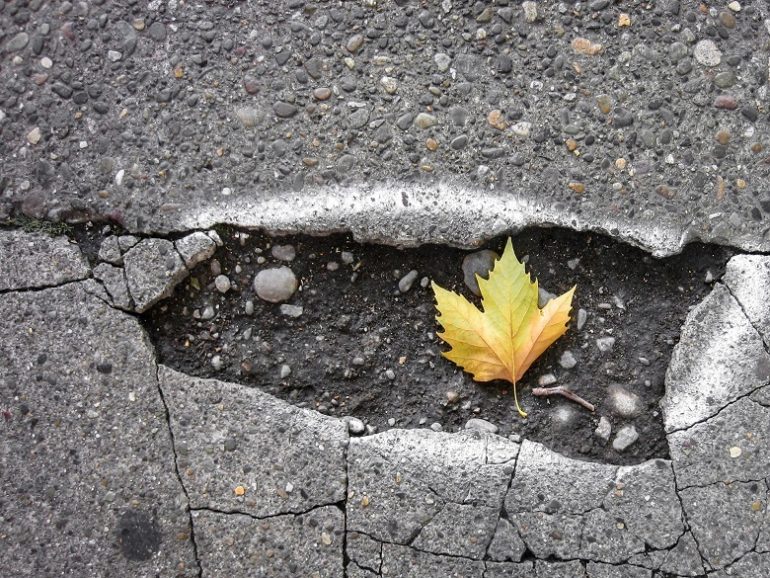 The RAC has released data to raise awareness of the conditions of the UK’s roads. According to the breakdown company’s research pothole-related callouts have reached their highest level since 2018.

Their mechanics attended 10,123 call-outs – that is roughly twenty-seven every day – for broken suspension springs, distorted wheels and damaged shock absorbers last year, totalling 1.5% of all breakdowns.

The RAC estimates that drivers are over one-and-a-half times more likely to experience a breakdown after hitting a pothole today than they were in 2006.

RAC head of roads policy Nicholas Lyes described the situation as “ridiculous” as “it is almost entirely avoidable if roads were maintained properly”.

“With drivers contributing so much in terms of tax to the Government the very least they deserve are roads that are fit-for-purpose.”

“Not getting our roads into a decent shape is simply storing up more problems,” said Lyes.

The Government has ringfenced £5 billion for road maintenance between 2020 to 2025 but the funding is not only for pothole repairs – and can be used by local highway authorities to repair bridges, resurface roads or other necessary maintenance – and isn’t sufficient according to industry experts.

Research from the online car marketplace Heycar found a substantial difference in the average cost of repairing a pothole, with one council typically spending just £27, and others forking out £232.

The research also found councils in England forked out more than £8 million of taxpayers’ funds in 2020 to settle damage claims caused by potholes. The highest payout was almost £250,000.

Lyes concluded “Inevitably we have plenty of cold weather still to come this winter and we fear that by the spring the number of drivers running into problems will rise even further.

“Not getting our roads into a decent shape is simply storing up more problems – and more expense – for the future.

“Clearly, promises of one-off pots of cash from the Government to fix the problem haven’t done the trick and we urgently need some fresh thinking.”