Rare Ferrari’s to be Found in Kensington! • Surf4Hub News and Blogs

No, we are not talking about the playthings of the super-rich to be found adorning the streets of SW1, but an exhibition being staged at the Design Museum to celebrate 70 years since Enzo Ferrari built his first car. 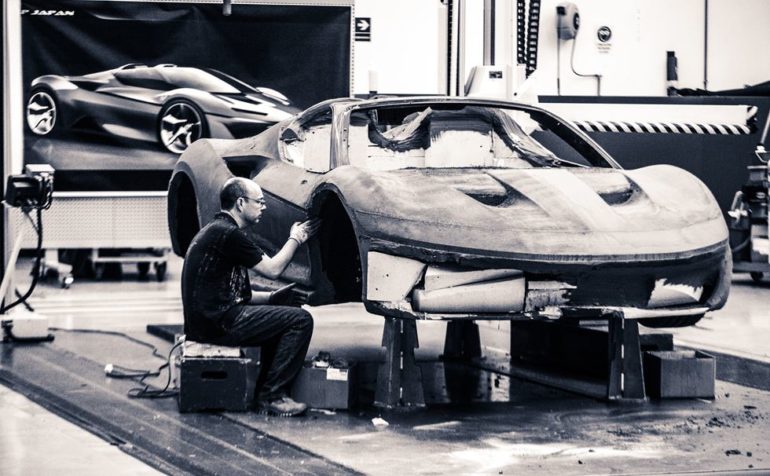 Entitled “Ferrari: Under the Skin”, the exhibition will not only showcase a variety of machinery from the Maranello maker’s history, ranging from a replica of that very first 125 S, to the very latest LaFerrari Aperta, incorporating all the latest technology. Included will be a 250 GTO one of just 39 examples built in the early 1960’s, another example of which holds the distinction of being the most expensive car ever sold at auction, reaching the breathtaking sum of £30,750,300! Also on display will be an F40, arguably the first of the modern-generation supercars, bringing racing know-how to the streets. It was produced in limited numbers in 1987 to celebrate Ferrari’s 40th anniversary, hence the nomenclature. Other more regular, but none the less special, cars on show include the gorgeous 1973 GTB/4, and a 1986 Testarossa Spyder that just shouts “Hollywood”. 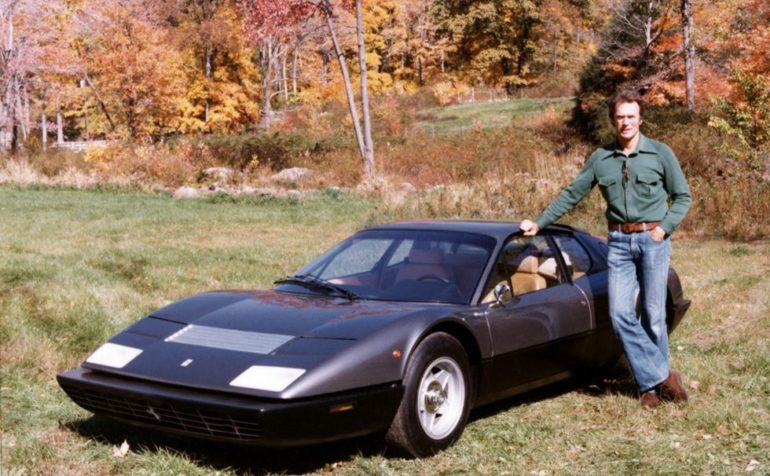 Of course the Prancing Horse racing succeses will not be forgotten, even if the 2017 World Championship is slipping away from Sebastien Vettel and Scuderia Ferrari. Reminders of past glories will range from Alberto Ascari’s double world championship –winning (1952 & 1953) Tipo 500 to Michael Schumacher’s F1 2000. Ferrari has ruled the roost in sportscar racing too and that is represented by the beautiful 250 GT SWB in Rob Walker’s dark blue and white colours that Sir Stirling Moss drove to win Goodwood’s TT race in 1960. 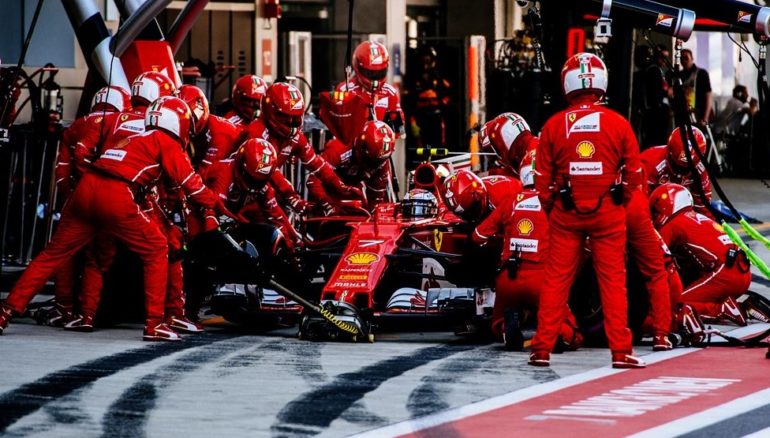 It’s not just about the cars either, for the visitor will also be able to inspect a variety of artefacts rarely seen outside the factory museum. These range from original design drawings and artwork, to crash helmets worn by such greats as Juan Manuel Fangio, Mike Hawthorn, Phil Hill and Gilles Villeneuve, not to mention current star Kimi Raikkoen. You can even inspect Enzo Ferrari’s driving licence! 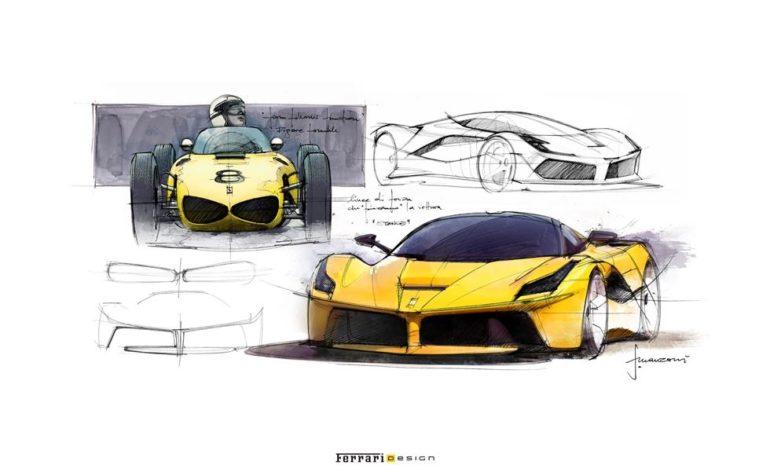 Not to be missed by any true Ferrari fan, the exhibition runs at The Design Museum in Kensington High Street from 15 November, through to 15 April 2018.

World Premiere of the Ferrari J50