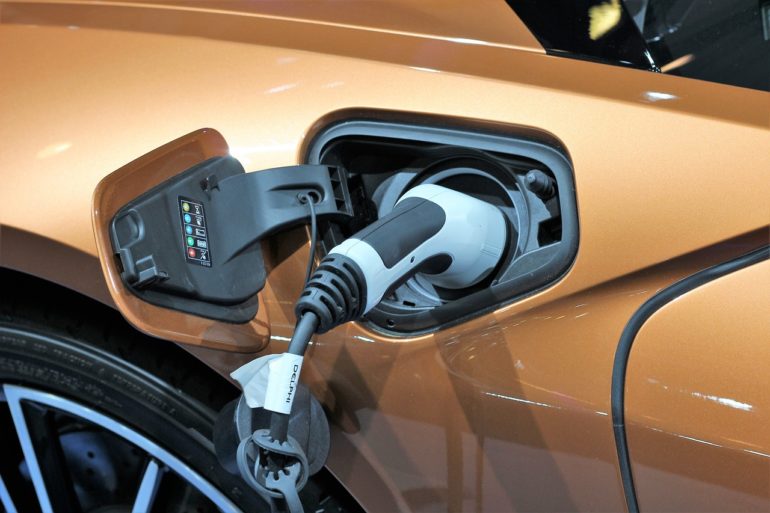 The number of plug-in electric cars on British roads grew by three quarters last year, according to new Motorparc data released today by the Society of Motor Manufacturers and Traders (SMMT). The UK’s largest automotive analysis shows there is now a record 195,410 plug-in vehicles on our roads, reflecting the growing choice of models now on offer. Overall ownership of alternatively fuelled vehicles (AFVs) increased by almost 30% last year, with more than 620,000 hybrid, plug-in hybrid, and battery electric cars now in use. 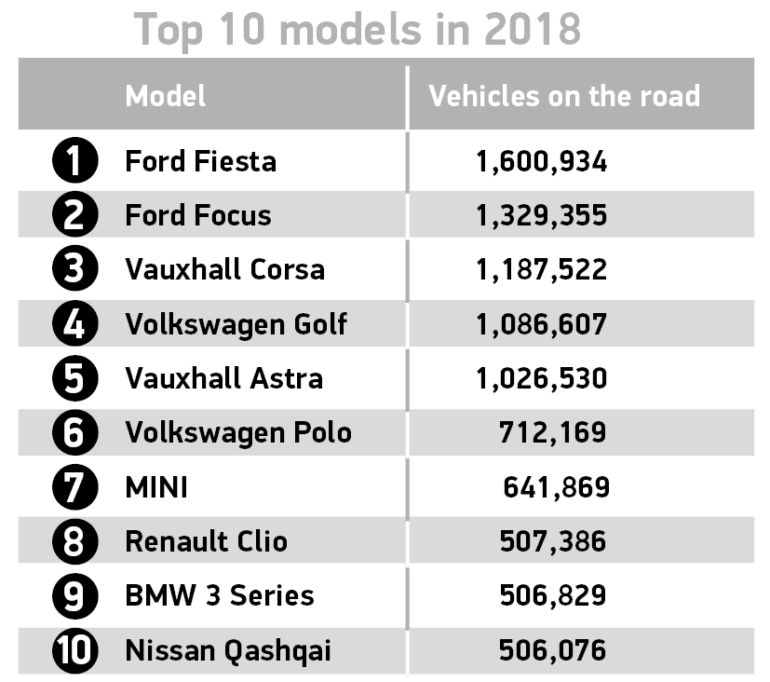 As drivers take advantage of the latest low emission vehicle technology – whether petrol, diesel or AFV – average CO2 emissions for the UK Motorparc have fallen to the lowest on record, down -17.8% compared with 2008.1 Thanks to manufacturer investment in advanced powertrains, transmission types, lightweight materials and aerodynamics, cars are more efficient than ever before and drivers are seeing the benefits. 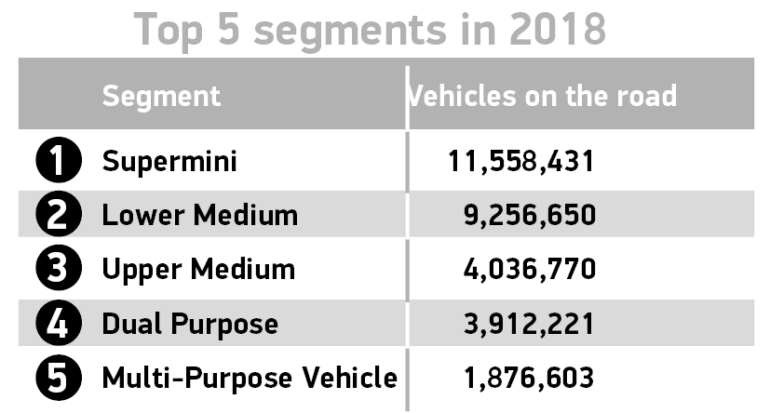 The UK’s record 34.9 million-strong car fleet has never been more diverse, with more than 1,600 model ranges and almost 68,000 different specifications on the roads last year. While superminis continued to dominate, making up a third (33.2%) of all cars in the parc, dual purpose vehicles saw the biggest growth, up 10.6%. At the same time, family hatches and saloons (upper medium) saw the largest fall, down -4.7% to four million. 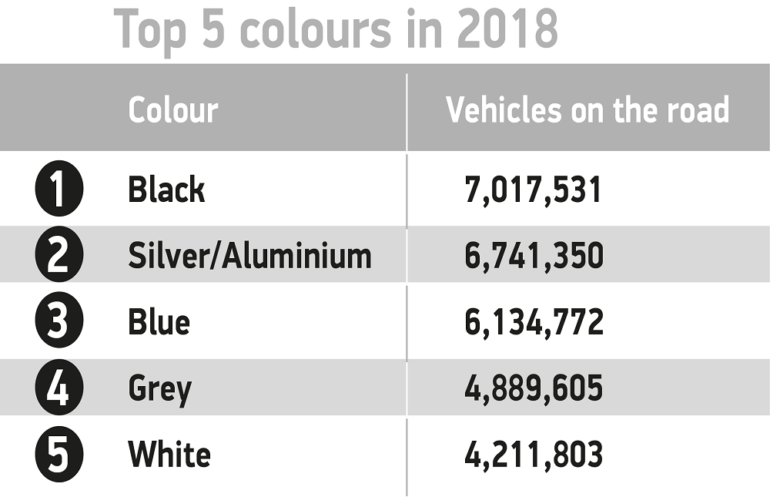 Meanwhile, the colours of Britain’s cars closely follows trends seen in the new car market, with black coming top, knocking silver off the top spot. More than seven million (20.1%) cars on the road are black, closely followed by silver and, in third place, blue.

“Thanks to massive investment from manufacturers in delivering a wide range of models across all fuel types, to suit all driving needs, environmental gains are now being delivered across the UK. Ever-more advanced in technology makes every new generation of vehicle more efficient than the last, and this is filtering rapidly from the new car market into the broader parc. Fleet renewal is proven to work so we need a world-class package of incentives and infrastructure to give motorists the confidence to buy the latest, cleanest cars, whatever the fuel type, in the greater numbers we need to meet environmental challenges.”

Big Rise in Car Ownership Amongst Female Drivers, According to SMMT Research