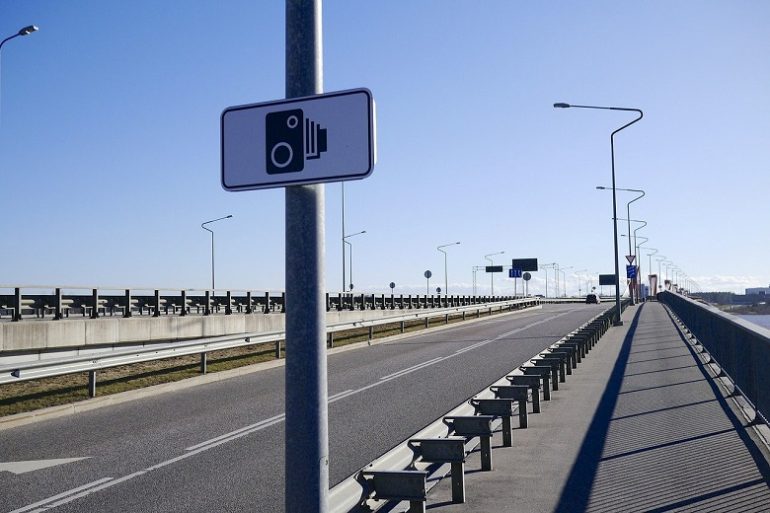 Motorists who live in West Yorkshire are the most likely to receive points for driving offences, compared to drivers in the rest of the UK

According to DVLA data, 4.50% of all license holders in Halifax have penalty points. In second place is the nearby town of Bradford where 4.07% of motorists have points on their licence. Leeds, Huddersfield and Wakefield make up the rest of the top five.

However, the data, which covers January to December 2021 does show that motorists in Halifax are getting better at driving, as the 2019 figure was a whopping 9.62% of drivers with at least one point.

In the south of the country, Slough tops the points tally with 2.98% of all drivers who hold full licences slapped with penalty points, while in the Midlands, Northampton motorists are the worst offenders with 3.04% of license holders receiving points.

The safest place to drive in the country is the town of Lerwick in the Shetland Islands. There are 15,349 registered license holders and just 0.99% of them gained points in the last twelve months.

Drivers in cities such as London and Edinburgh have comparatively fewer points, which is likely due to these areas being the most heavily congested in the UK, giving motorists fewer opportunities to break the speed limit. Only 67 days in the last twelve months were reported to have had ‘low traffic’ in the capital.

However, not all penalty points are issued for speeding. They can be handed to any motorists who break the law. A driver who accumulates more than twelve points may be disqualified for up to three years, with points staying on record for any time between four and eleven years, depending on the offence.

The most common reasons for getting points are speeding, driving without due care and attention, using a mobile phone, driving while disqualified, and drink / drug-driving offences.

New Law Could See Drivers Fined £70 for Parking on Pavements