Rocking Roller Goes Under the Hammer • Surf4Hub News and Blogs

Cars formerly owned by big stars are always a lure, and the 1965 ‘Chinese eye’ Rolls-Royce Silver Cloud III Drophead Coupe due to come under the gavel at H&H’s IWM Duxford auction on 29 March is no exception. The Mid Metallic Blue car has had just three owners and two of them were rock stars; what’s more it has spent much of its life unused, carefully stored in London. 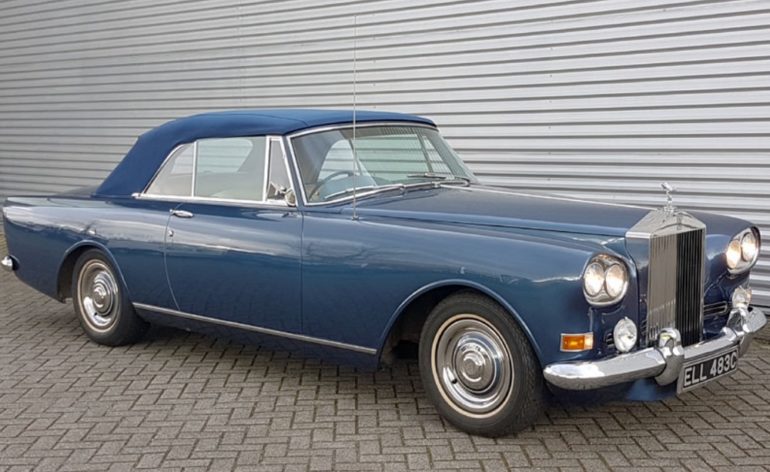 This rare car, which was fitted from new with many of Rolls-Royce’s options of the time was bought from the original owner by Kenney Jones who was the drummer with The Small Faces, and subsequently The Faces, sometime in the 1960’s. He subsequently sold it in 1990 to Greek electronic jazz maestro Vangelis, probably best known for writing the scores for ‘Chariots of Fire’ and ‘Blade Runner’. He retained ownership until the end of 2016 but used the car very little. 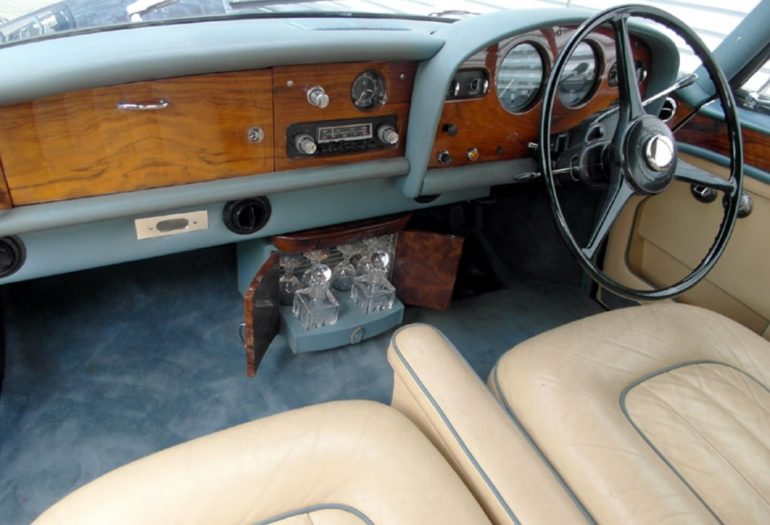 Despite a change of colour from the original Regal Red, the car retains many of its factory-fitted features and comes with a file of paperwork which includes the original build sheet, option list and V5’s. One of three drophead Rolls’s on offer at H&H, this is the most valuable, with an estimate of £150,000-180.000. 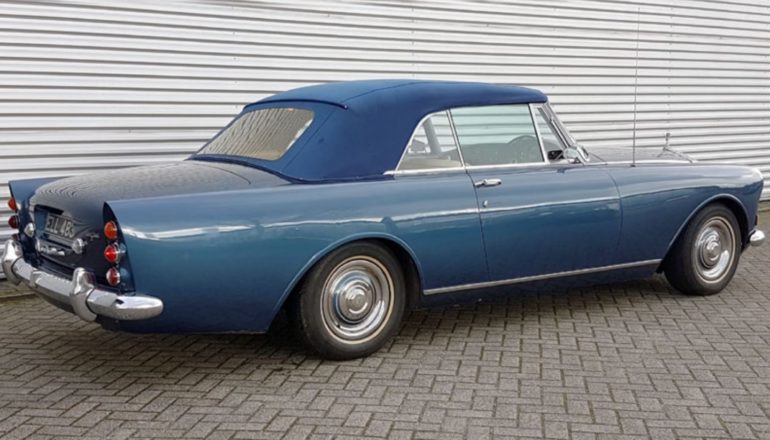 If you are more interested in sporting stars than musicians, H&H is also selling a 2001 Ferrari 360 Spider F1, formerly the property of one David Beckham OBE. With just 7,800 miles on the clock, the well-presented car comes with a full Ferrari service history. It is just one of eleven Ferrari’s in the Duxford sale, possibly the most significant being the 1964 330 GT Nembo Spider. The very rare Nembo-bodied car was owned by the late Richard Allen, who was Chairman of the family-owned ‘Allan’s Ford’ dealership chain in Essex.. Allen, who was a Director of the Ferrari Owners’ Club, passed away in 2016 and generously bequeathed the car to be sold in aid of the East Anglian Air Ambulance. As such, it goes under the hammer with no reserve.

Full details of the Rocking Roller can be found HERE.