When James May finally achieved a long-held ambition to own a Rolls-Royce Corniche little did he realise the itch would continue into ownership albeit in a different form, for the well-known TV presenter has discovered that he is allergic to the sumptuous Connolly leather upholstery!

Sadly, having endured the discomfort since around 2010 – does that make it a seven-year itch? – the former Top Gear and now Grand Tour star has decided to put his pride and joy up for sale. The metallic red 1972 model is due to go under the hammer at Bonham’s auction taking place at the Goodwood Member’s Meeting on 19 March when May hopes to double the money he paid for it. 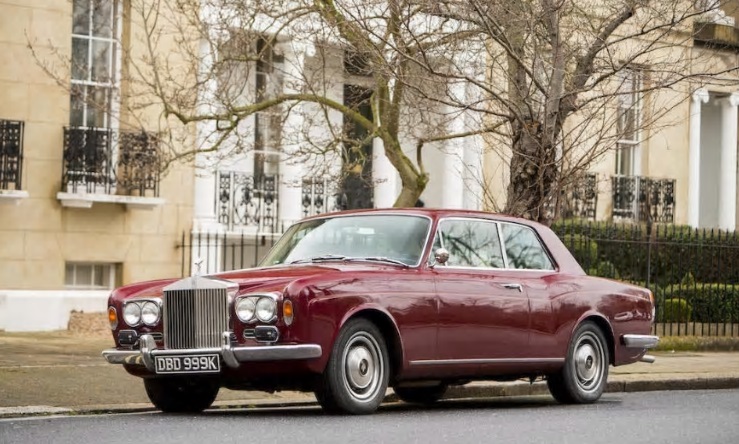 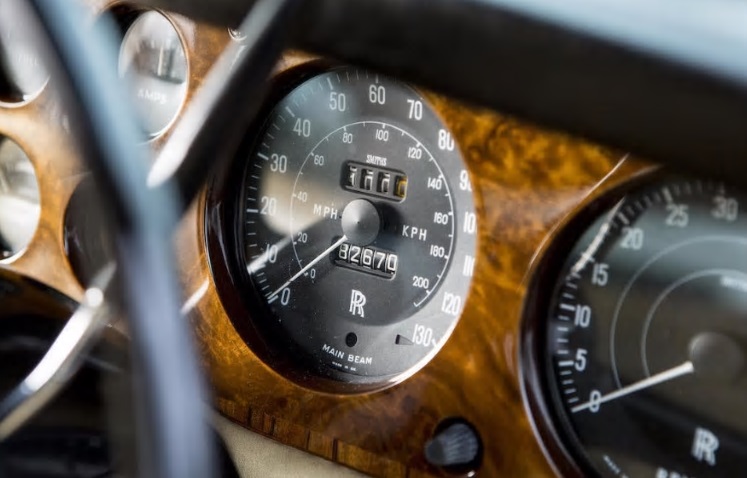