Sort Out Our Road Signs! • Surf4Hub News and Blogs 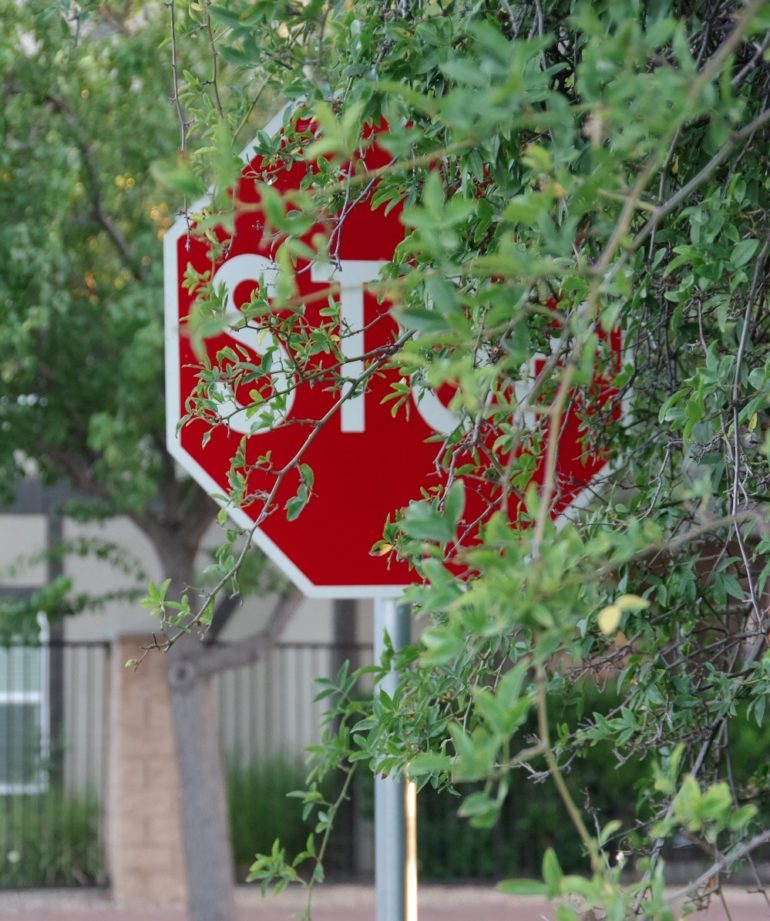 The initiative is asking road users to alert them to any roadside information or signs that are hidden, broken, overgrown or where the information is unclear or confusing. Motorists are encouraged to report poor signage on the 4300 miles of motorways and main A-roads managed by Highways England.

Previously, drivers could only report shoddy signage individually to Highways England by telephone or email. The campaign heralds a new online method for motorists to easily report problem signs.

Their aim is to ensure the information displayed on our roads and electronic signs is useful and effective. In turn they hope that improved signage will help drivers to respond to situations more quickly and safely.

Transport Focus will use the information reported from motorists to create a map of problem road signage across the nation and use the report to press Highways England for improvements for drivers.

Chief Executive of Transport Focus, Anthony Smith said: “We want to hear from road users about signs and information that aren’t up to scratch. We’ll use what you say to press Highways England to make journeys easier and safer.”

“There is nothing more frustrating than missing your turnoff because the sign was hidden behind a tree or missing crucial information.”

“While we have some of the safest roads there are still too many signs which are broken, confusing or out of date. If it’s not clear, it’s not safe.”

RAC spokesman Rod Dennis also welcomes the campaign: “While it might be Britain’s ongoing problem with potholes that attracts most of the headlines, sadly they are not the only problem with our roads.”

“RAC data shows that among drivers who think the condition of the roads has worsened in the last 12 months, around one-in-five say it’s actually poor signage visibility that’s the problem, with a similar proportion complaining about a lack of foliage management.”

“So we warmly welcome the Sort My Sign initiative that allows motorists to quickly and easily report problems they spot, and hopefully get something done about them.”

“As drivers we might be more dependent on sat navs for getting around than ever, but that’s no excuse for unclear, confusing or incomplete signage – in fact clear signs are vital to help many drivers navigate safely and confidently, especially in parts of the country that they don’t know so well.”

Know of a rogue road sign? Report it today!