A new survey has revealed the UK’s top 10 postcodes where car theft is most likely to occur, with Leicester topping the list of vehicle crime hotspots.

The data was bad news for motorists in the East Midlands city– especially those who own a Ford Fiesta – as these are the most popular cars for thieves to target.  The LE2 postcode area tops the table with 342 thefts recorded by police last year, while Fiestas are the most stolen car in the UK.

The car theft hot spot list puts the SL1 postcode in Slough – just down the road from Royal Windsor – in second place.  After Ford Fiestas, the VW Golf, Ford Focus and Vauxhall Corsa are the main targets for vehicle theft.

However, in affluent areas such as parts of Aldershot, Hants, and Swindon, Wilts, the Range Rover Evoque and Land Rover Discovery were the top target for car crime. Expensive makes and models including Mercedes and Audis are also targeted by gangs stealing to order in these areas.

London still remains the overall national hotspot for all vehicle crime – which including break-ins – but the new Sunday People data pinpoints exact postcode areas where vehicles are targeted.

Other postcodes making up the top ten are located in Darlington, Milton Keynes and Stockport.

New technologies, such as remote-control jamming has made it easier for car bandits to gain access and steal cars with electronic locking.

Motoring associations are advising drivers to park only in busier areas, preferably where CCTV cameras are visible – and to park with the wheels at an angle to make it more difficult for cars to be pushed or towed away.

The AA’s Luke Bosdet also advised motorists to turn to social media to determine an area’s theft rate, saying: “The place to go is local police Twitter, crime reports and local media. They act as an early warning for a possible spate of thefts so that owners can take preventative action.

“Put the car in a garage if you have one, alert neighbours and look out for any suspicious activity when walking the dog.” 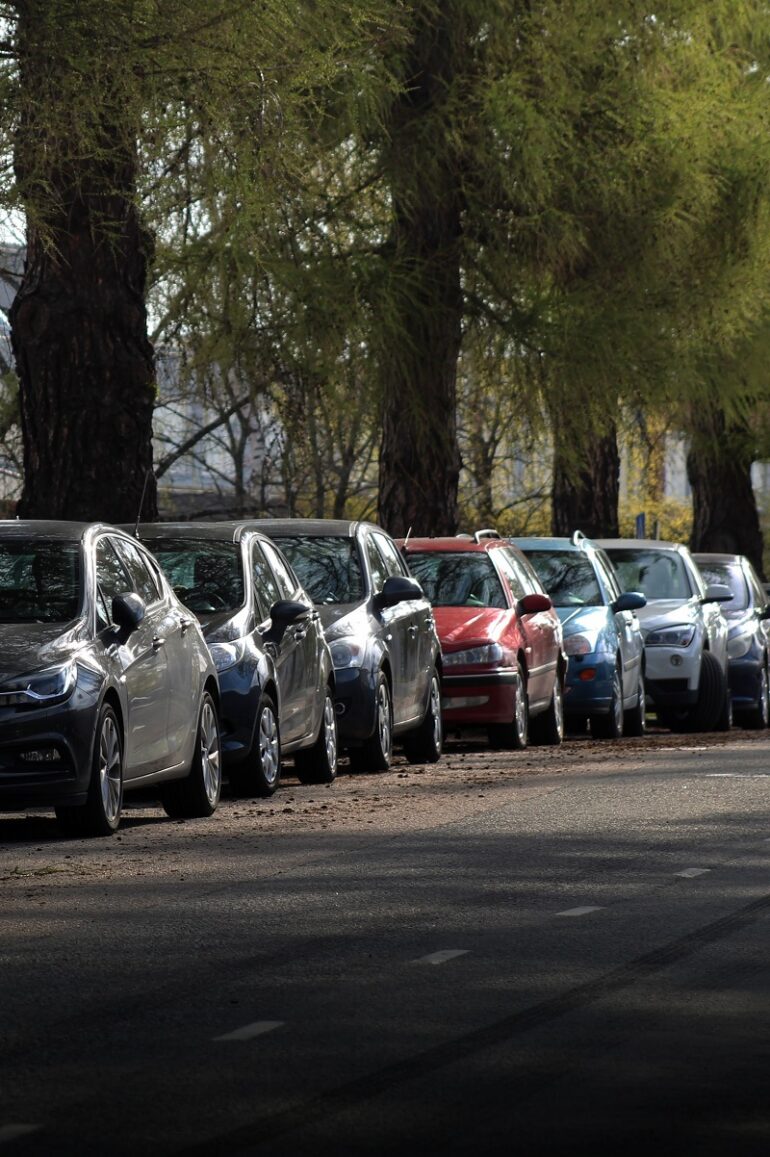 Contactless Card Limit to Rise to £100 in October