The 10 Most Dangerous Christmas Driving Songs • Surf4Hub News and Blogs 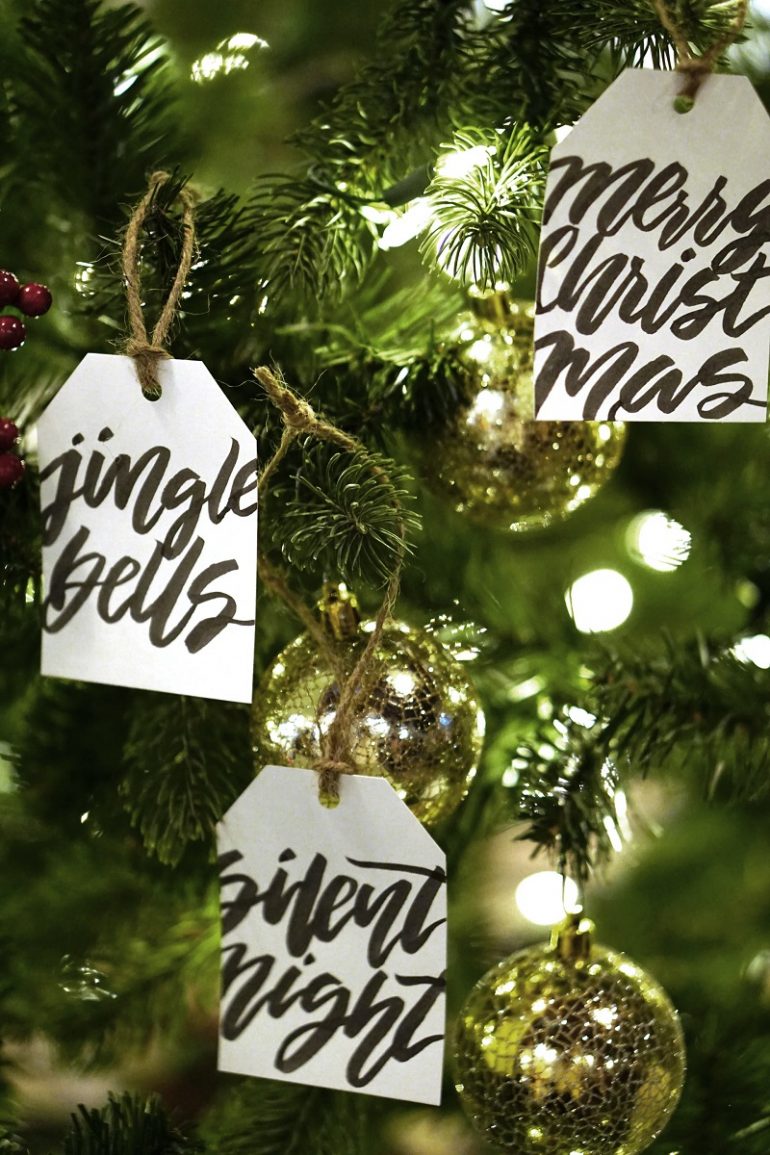 If you’ve been listening to Christmas songs whilst driving this December, you may want to review your playlist, as new research reveals the ‘most dangerous’ Christmas songs to listen to on the road.

According to recent data from Chill Insurance, which was based on studies conducted by the National Library of Medicine, any songs measuring over 120 Beats Per Minute (bpm) can increase the risk of an accident, or cause drivers to speed or change lanes on a motorway more frequently.

This is bad news for fans of the Christmas classic ‘Frosty the Snowman’ by Gene Autry, which tops the festive ‘dangerous songs’ list, clocking in at a speedy 172 bpm.

Second on the list is Mariah Carey’s seasonal hit ‘All I Want For Christmas (Is You)’ which came in at a fast-paced 150 bpm – while the rousing Puerto Rican staple ‘Feliz Navidad’ by Jose Feliciano followed closely behind at 149 bpm to take third place.

Other festive favourites that motorists might want to steer clear of over the festive period include ‘Santa Claus is Comin’ to Town’ by the Jackson 5, ‘Happy Xmas (War is Over)’ by John Lennon and Yoko Ono and ‘I Wish it Could be Christmas Everyday’ by Wizzard.

However, there are still plenty of festive tunes on the list to help drivers slow down this winter. Top of the relaxation list was ‘Fairytale of New York’ by Kirsty MacColl and The Pogues, ‘Wonderful Christmastime ‘by ex-Beatle Paul McCartney and the Band-Aid hit ‘Do They Know it’s Christmas?’.

The ‘Best’ and ‘Worst’ Drivers in Europe Revealed