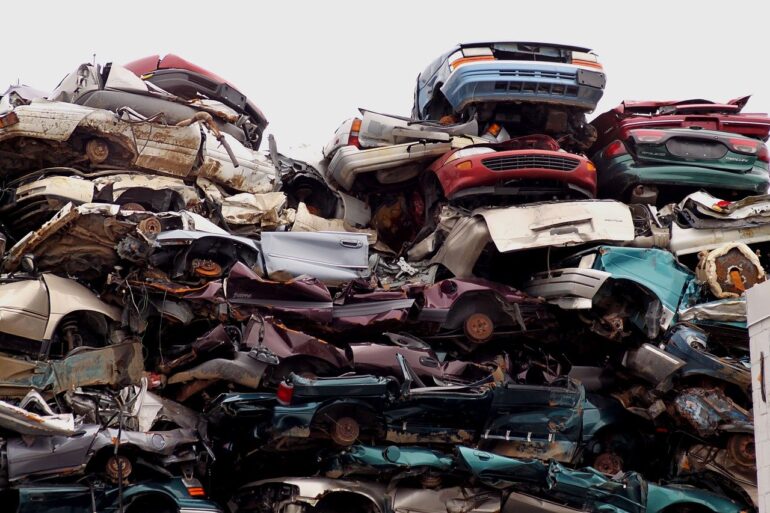 One popular mainstream motors from the 1980s are on the brink of extinction, according to a new report carried out by Uswitch.

Austin Montegos, Metros and Maestros are now on the verge of disappearing from UK roads altogether as numbers have dwindled, in some cases, to double figures.

At one point, there were over a million Montegos, Metros and Maestros on the driveways of UK homes, but all three now feature on the research which reveals the biggest decline of examples on the road since 1995.

Family saloon, the Austin Montego tops the list with just 34 on record as still being in existence. The motor was produced from 1984 to 1988 by British Layland and then by the Rover Group until production ceased in 1995. A total of 436,000 Montegos were purchased in the UK but by 2020 there were just dozens remaining.

Another Austin model, the five-door Maestro, was in production by British Layland between 1982 to 1987 and then from 1988 to 1994 by Rover Group, with 605,000 purchased by motorists in total. In 2006 an Auto Express survey revealed that the Maestro was one of the most scrapped cars in the previous 30 years. Today, there are only 90 Maestros on the road according to records held by the DfT and DVLA.

The third Austin model rapidly declining is the Metro supermini, with the research showing that 572,974 were on British roads in 1995. There were a mere 289 left in 2020.

John Mayhead, manager of Automotive Intelligence Hagerty UK, commented on the nostalgia value of the Austin models: “When you go to a car show and see a Ferrari or a Lamborghini, you can appreciate them as a car but most people don’t have an emotional connection with them.

“But these cars are different: so many of us remember what the hot vinyl seats felt like on a summer’s day or feel very nostalgic about the memories that are prompted by the sights, touch and even smells of these cars.

“In value terms, the most collectable of the Maestro, Metro and Montegos are the performance models: for example, Hagerty’s top value for the MG Maestro Turbo has risen from £6,900 in November 2018 to £9,900 today.”

Insurance Premiums Rise by £131 for Every Three Penalty Points