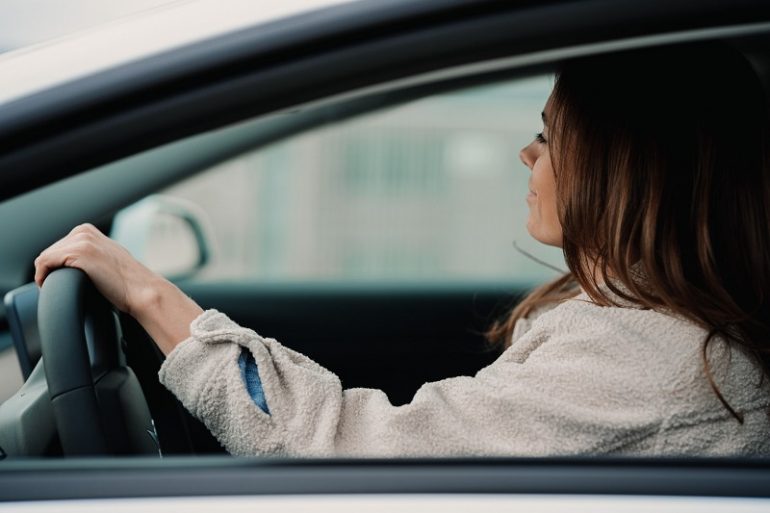 A new survey has found that 79% of Europeans have a negative opinion of fellow drivers, while 97% of them take pride in their own driving.

The poll of 12,400 Europeans was commissioned by Vinci Autoroutes which manages France’s roads. Residents of eleven countries were asked about their own driving habits and those of drivers at home and abroad.

British motorists were revealed to be the most self-effacing, saying that 68% of their fellow drivers paid attention, and under half were calm and courteous.

The Germans – known for their fast autobahns – decided that just 30% of other countries’ drivers were aggressive and even fewer were perceived to be irresponsible.

It seems the least judgmental motorists are the Spanish and the Brits – although 70% of those surveyed had something negative to say about their other European drivers.  If that statistic sounds high, wait until you see what other nations say. Greek motorists were the most critical of other nations’ driving habits, with a whopping 91% of them using negative descriptions of their peers.

The Greeks also topped the poll for the least civil behaviour with half reporting they have sworn, honked their horn or even left their car to have words with another driver. 77% of Greek drivers also admitted to using their phones while driving. Spain came bottom of this table, with 62% claiming to use their smartphones while driving – a figure that is still staggeringly high.

Greece also scored the highest on dangerous driving, with around a third of drivers admitting to behaviours like speeding, skipping a red light, not slowing down for roadworks, and not keeping a safe distance between cars. They were also the country most likely to tailgate an ‘annoying’ car in front. So, keep those eyes on the rear-view mirror if you’re planning a trip to Greece this summer — or consider visiting Slovakia instead, which came bottom in the tailgating table.

42% of drivers in Poland admitted that they believed that driving is about ‘every man for himself’ (compared with just 7% of polite Spaniards), while almost a quarter of the Brits polled said they were not the same person behind the wheel as in front of it.

Oliver and Olivia Top the Most Popular Baby Names Poll