It’s been a long time coming – Alfa Romeo have been making cars for more than 100 years – but the Italian maker has finally caught-up with the SUV craze by launching the  new Stelvio at next months’ Geneva Motor Show. The model is named after Italy’s highest pass, and with 75 hairpins packed into its’ 20-kilometre length, provides a thrilling driving experience. 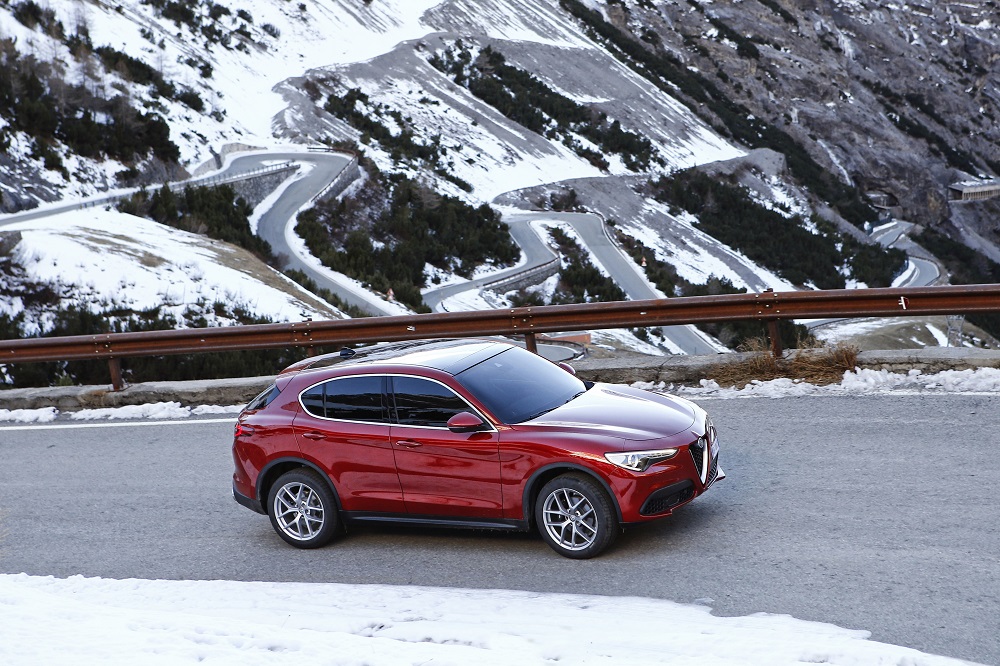 Actually the model did break cover at the Los Angeles show back in November with the range-topping Quadrifoglio but production of three different versions of the model – Stelvio, Stelvio Super and Stelvio Business – is now getting under way at the FCA Group’s advanced factory at Cassino in Italy, where it is being built alongside the recently-launched Giulia model. 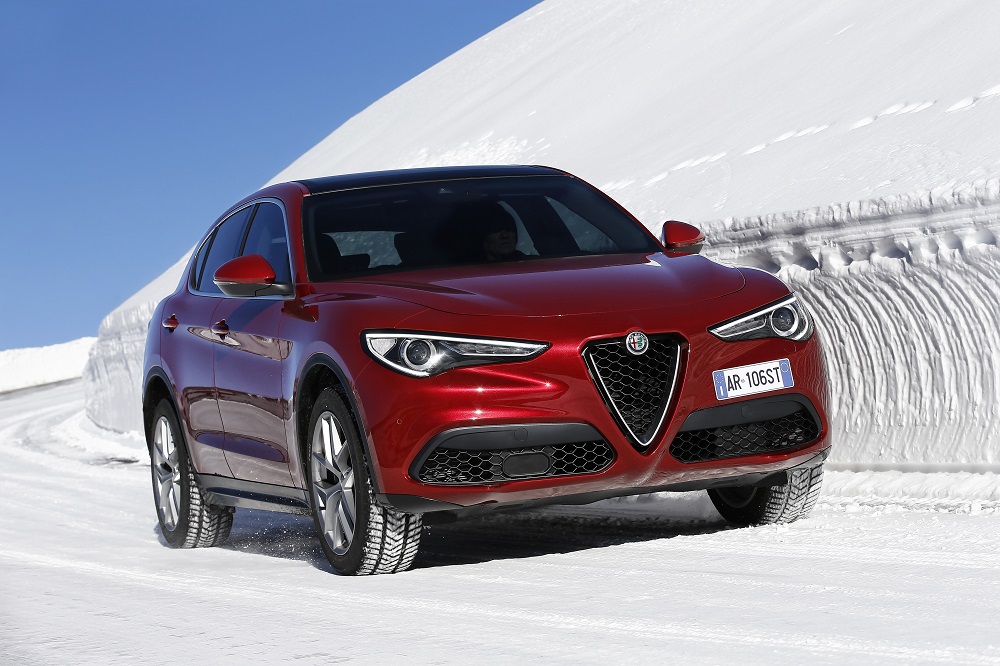 As you would expect from Alfa Romeo there is very much an emphasis on sporty performance with the choice of 280 HP 2-litre Turbocharged petrol engine or 210 HP 2.2-litre diesel.. Both engines are from a new generation of all-aluminium 4-cylinder units and are combined with 8-speed automatic transmission and Q4 all-wheel drive. Alfa claim that the petrol version is the best performer in its class with a 0-100 km/h ()-62 mph) time of just 5.7-seconds. 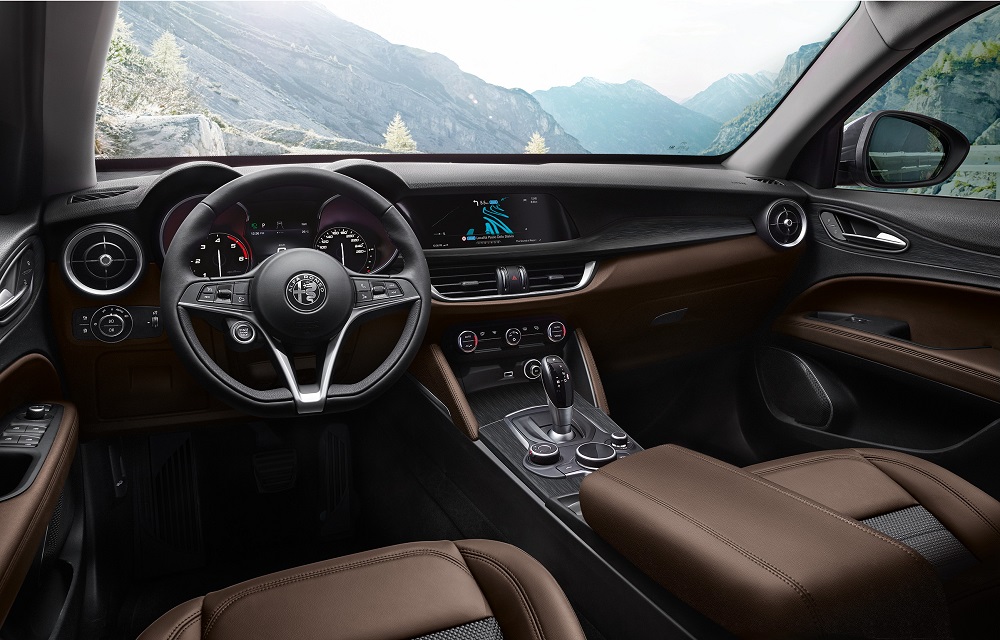 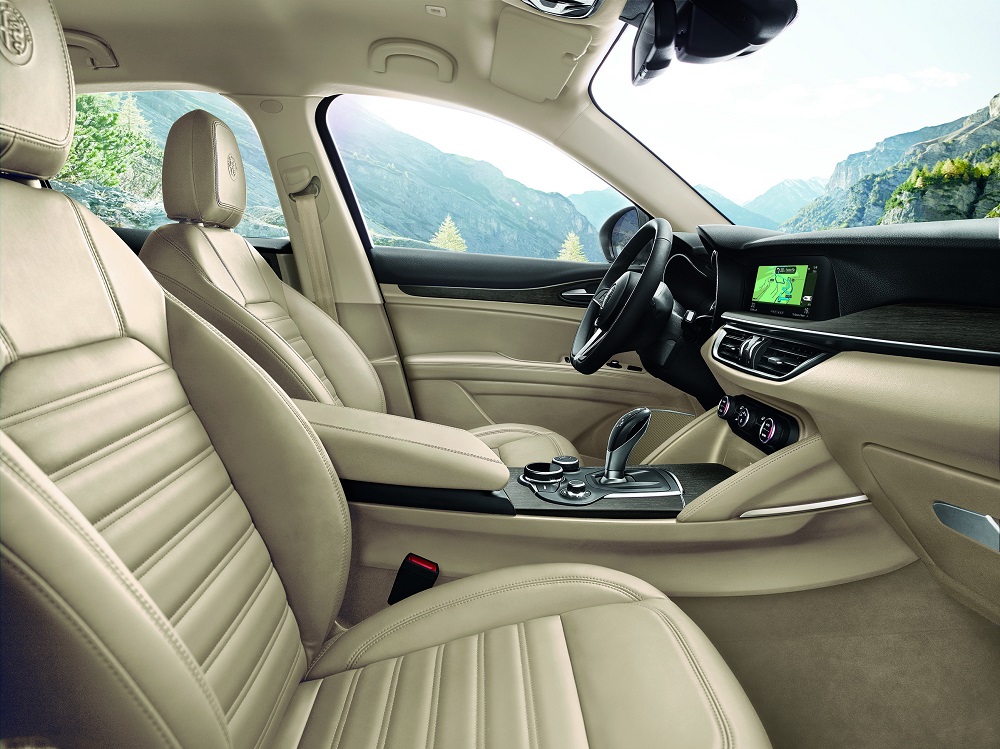 The Stelvio Business version is very much aimed at the fleet, corporate and business market and is only available with the diesel engine, with fewer luxury gizmos.

Alfa Romeo did unveil a prototype SUV at Geneva some ten years ago, but the prevailing economic climate ensured that one never made production. The Stelvio should at least be ensured of more success, albeit entering a somewhat crowded market place. UK pricing and specifications will be confirmed closer to the launch date. 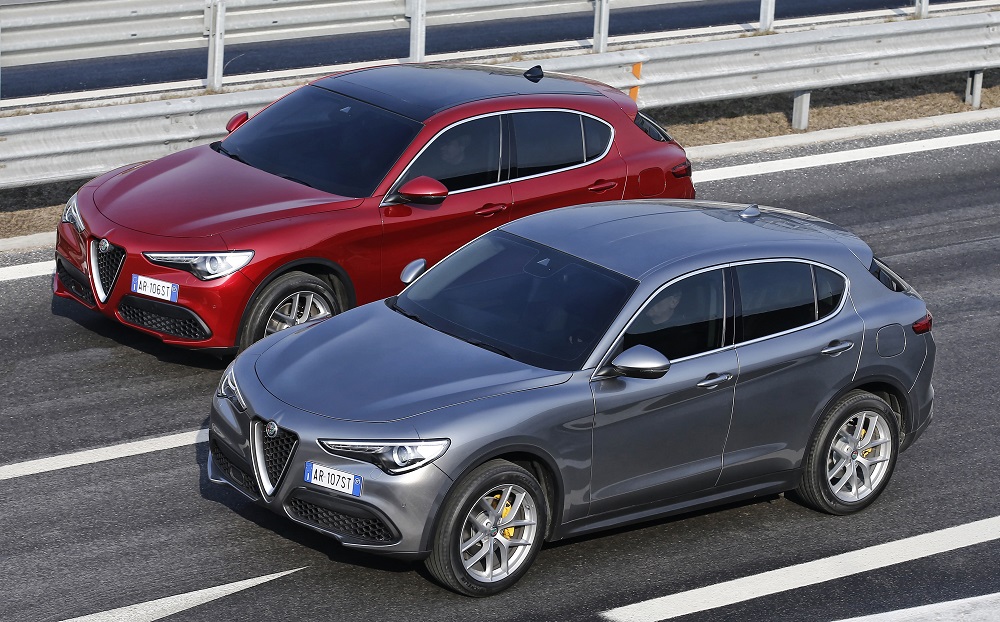