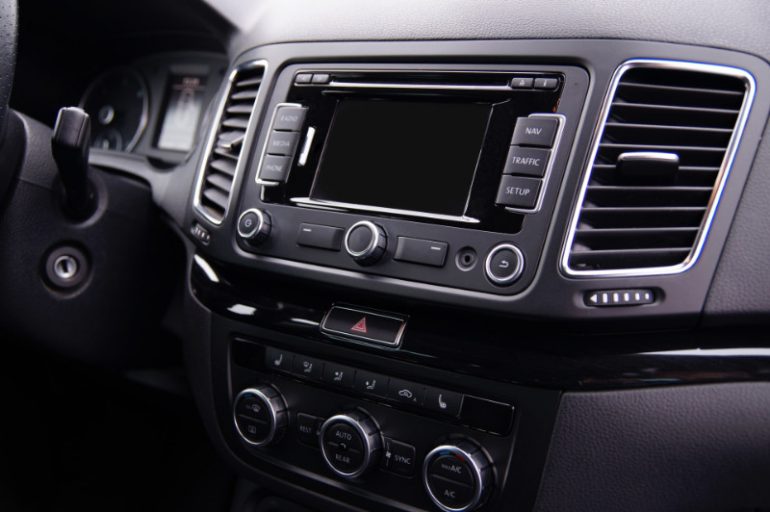 If you’ve had to make a car journey during the heatwave, the first thing most of us do after we get behind the wheel is crank up the air conditioning.

But, with the price of fuel at its highest ever, how much more does switching on the air-con add to the cost of driving?

Turning on the air-conditioning system in your car will use more fuel – and hence cost you more – as the cooling system uses a compressor to reduce the temperature of the air before it’s pumped back into your car.

The compressor is powered by the engine, so when the air-con is running, the car’s engine must take care of cooling you down – as well as keeping the car moving and functioning.

The cost of using the air-con system can soon mount up, with an AA spokesperson saying: “Air con could add up to 10% to fuel consumption – the effect is likely to be more noticeable on short trips when it’s got to work harder to cool the car in the first place than on longer journeys where it’s just keeping the car cool.

But with the average cost of filling up the petrol tank currently at over one hundred pounds, many motorists are reluctant to turn on the air-con as the prices of keeping cool in the car soon start to rack up.

That’s why anything you can do to cool the interior of your car before the air-con system has to get involved is a good thing. To keep air-con costs low, The AA has a few helpful tips: “If you return to a hot car, it’s best to open all the windows when you first drive off to clear the hot air before closing them and turning the air-con on – the air-con won’t have to work so hard, and you’ll cool the interior more quickly.

Online Supermarket to Rival Lidl and Aldi Launches in UK

Forget Burgers and Chicken – Try these on the Barbeque this Summer