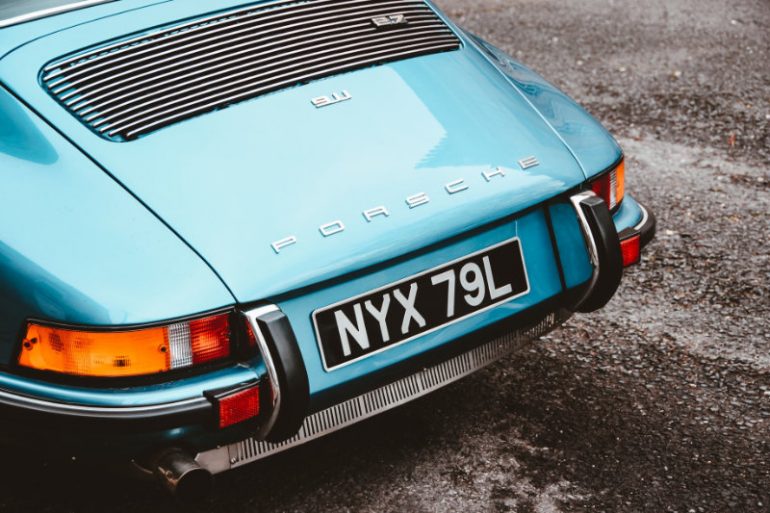 As the nation revs up to celebrate the Queens Platinum Jubilee, it’s a little known fact that Her Majesty’s royal registration plate is also one of the most coveted and prestigious in the UK.

Even though the Queen is not legally required to have number plates on her vehicles – or a licence to drive them – her Majesty owns one of the first registration plates to ever be released in Britain. Her ‘A7’ plate was one of the first to be used on the UK roads back in 1903.

When number plates were initially issued, they we handed out on a first-come-first-served basis, with the ‘A1’ plate awarded to Earl Russell who reportedly queued up all night at the London City Council offices to bag the unique plate.

However, The Queen is not the only owner of an extremely rare number plate that could command an eye-wateringly high price should it ever become available.

With the potential to become the UK’s most valuable registration plate, ‘F1’ was purchased for almost half a million pounds by car-tuning tycoon Afzal Kahn in 2006, but in the interim years since its value has increased significantly. In 2014, Kahn allegedly refused a £6m offer for the plate – which is still registered to his Bugatti Veyron.

Before Khan’s plate value skyrocketed, ‘G1’ was previously the most expensive plate in the UK, which sold in 2011 at auction for exactly half a million pounds and now sits on a 2015 model Aston Martin.

Other exclusive plates include ‘RR1’, which dates back to 1925, and now features on a 2017 Rolls Royce, and the reg number ‘25O’, which was sold in November 2014 for £400,000. According to reports, this plate currently adorns a classic Ferrari 250 GT SWB, once owned by the guitarist and Ferrari enthusiast Eric Clapton and is now worth an estimated £10m.

In Scotland, the plate ‘S1’ is thought to be Scotland’s first ever number plate and was bought back in 2008 for £404k by an anonymous bidder who claimed they would affix it to an old Skoda.