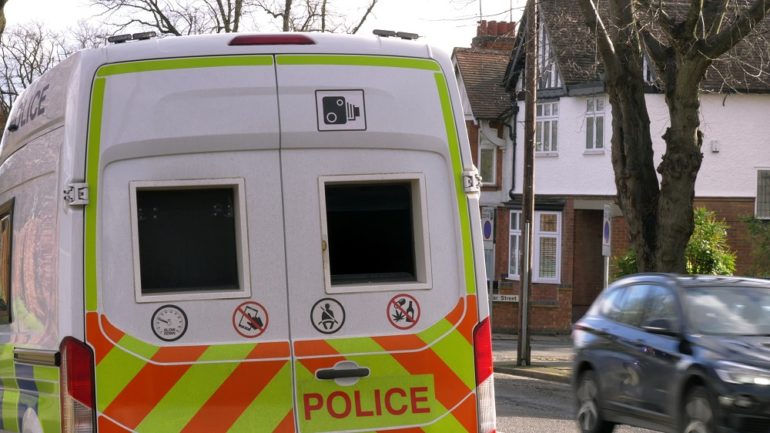 There are currently 9,349 motorists legally allowed to drive their vehicle on the UK’s roads, despite having accrued 12 points or more on their licence.  The shocking figures have been revealed by the Driver and Vehicle Licensing Agency and detail the number of drivers who have avoided a ban of up to two years.

Drivers are usually disqualified if they get 12 penalty points within three years, but courtrooms can choose not to enforce the ban in exceptional cases.

Most drivers who have avoided the ban have pleaded “exceptional hardship” in court, with many arguing that a driving ban would mean they were unable to work.  A similar argument has been used in the cases of footballers and celebrities who have stated that disqualification would stop them from continuing with their charitable work.

The DVLA has said: “A court can exercise its discretion and not disqualify the driver.”

But Jack Cousens, of the AA, feels that many “eyebrows will be raised” at the number of drivers who have swerved the 12-point accrual ban.

Cousens states: “There are concerns from the Sentencing Council that the ‘exceptional hardship application’ used by drivers to keep their licence is used too frequently. It’ll be interesting to see what conclusions they come to.”

Lord Justice Holroyde, chairman of the Sentencing Council, said: “The Council is aware of public concern that offenders who have incurred 12 penalty points or more are not always disqualified from driving. There are legitimate reasons why this might happen; the law allows for such a disqualification to be avoided or reduced for reasons of exceptional hardship.”

“We have recently consulted on proposed new guidance that will set out clearly the matters to be considered by the courts when deciding exceptional hardship applications. We will consider the responses to that consultation and will issue guidance that will help make sure these cases are dealt with fairly, consistently and in accordance with the law.”

UK drivers can be barred from driving if they build up 12 or more penalty points within a period of 3 years, however there are different rules for new drivers. Their licence will be revoked if 6 or more points are accrued within 2 years of passing their driving test.