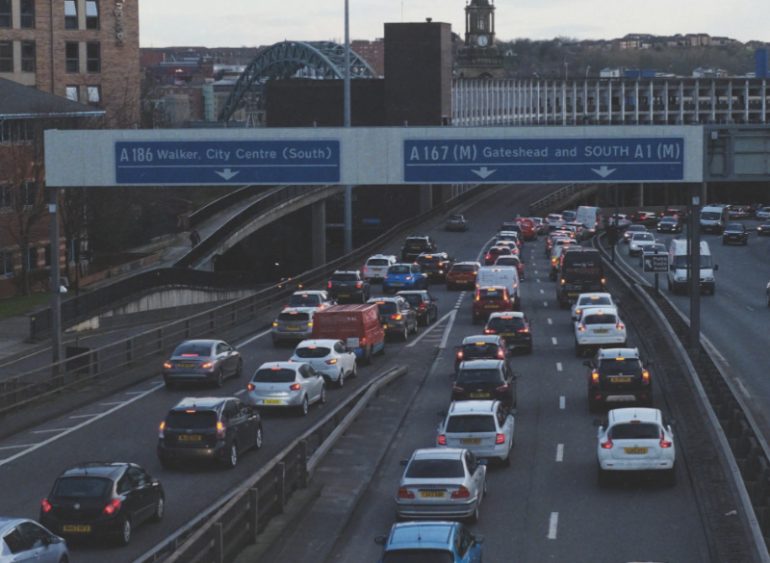 UK motorists will be ‘driving home for Christmas’ over the next few days with an estimated twenty million car journeys predicted as drivers travel to visit loved ones.

This Christmas will be the first festive season without any Covid restrictions for three years and families and friends are determined to make the most of spending time together to enjoy the celebrations.

The number of predicted journeys is higher than usual as commuters turn to their cars rather than taking the train in the wake of nationwide railway strikes throughout December.

The RAC, the automotive services company, thinks that traffic levels will rise steadily across the UK from today before peaking on Friday 23 December and Christmas Eve.

The RAC says that approximately 7.9 million car journeys will be made over the two days immediately before Christmas Day. If you are planning to travel by car and want to avoid the worst of the congestion then steer clear of being on the road between 10am and 7pm on Friday 23 December, and between noon and 1pm on Christmas Eve.

Fellow motoring organisation The AA has also issued an amber warning for both those days on the roads, with transport analytics company Inrix predicting journey times will be about 14% longer compared with the same period last year.

It is likely that the M25, the M60 near Manchester, the M40 in Oxfordshire and the M6 in the Northwest of England will be some of the carriageways worst hit by congestion.

The pressure on the nation’s road systems will be further heightened due to a strike by thousands of members of the Rail, Maritime and Transport (RMT) union that is due to begin at 6pm on Christmas Eve and last until 27 December.

“By Friday, we fear it will be a case of jams today and jams tomorrow on the roads as millions of people jump behind the wheel to see family and friends – with last-minute Christmas shoppers as well as the impact of another rail strike also leading to an increase in traffic.”

The RAC urged drivers to take their trips on quieter days this week if possible.

Introducing the World’s Biggest Cruise Ship ‘Wonder of the Seas’