Research carried out by public transport operator The Go-Ahead Group suggests that commuters leave home an average of 13 minutes early each day to allow for traffic jams and delays.

The study, carried out by Walnut Unlimited, suggests that commuters miss out on an hour and five minutes in bed a week, which equates to 55 hours of free time annually – more than two days.

Despite the precautions, 40 per cent of road commuters have been late for work over the last six months due to traffic issues. Almost one in five have also had their arrival at a family event delayed for this reason. One person in 20 has even experienced this problem when attending a job interview. 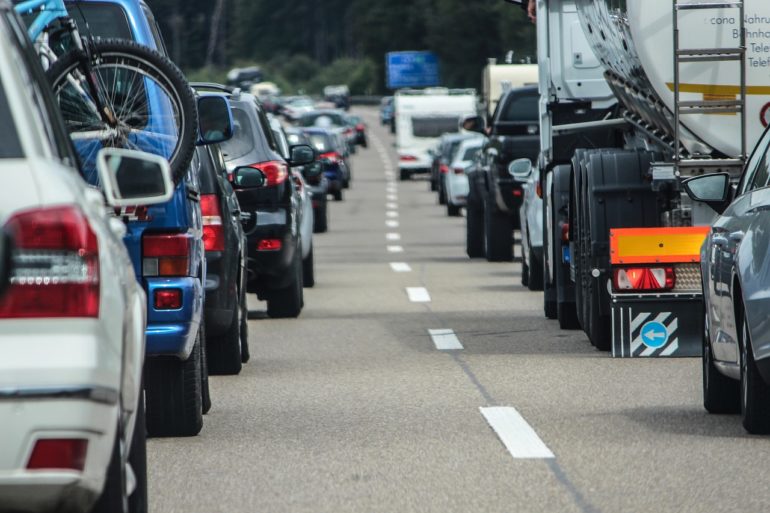 Go-Ahead points out official figures showing that traffic congestion is getting worse, with delays on A roads up by more than 10% since 2014. Last year, the Centre for Economics and Business Research estimated that congestion would cost the British economy more than £300bn by 2030.

Naturally, this problem also affects bus users, with Go-Ahead finding that after 20 minutes and 16 seconds in stationary traffic, the typical bus passenger will get off and walk.

The survey also asked respondents what should be done to improve speeds on the roads. Just over half suggested more investment in public transport, and almost a third wanted travel subsidised by their workplaces. Only one in five suggested building more roads.

“Public transport can be a part of the solution to that problem – a fully loaded double decker bus can take as many as 75 private cars off the road, easing congestion and improving air quality. Yet unfortunately we’re seeing many local authorities cutting back on funding for local buses as they face a budget squeeze.

“This study shows the true impact traffic jams have on peoples’ lives. It’s in everybody’s interests to get the country moving more quickly.”