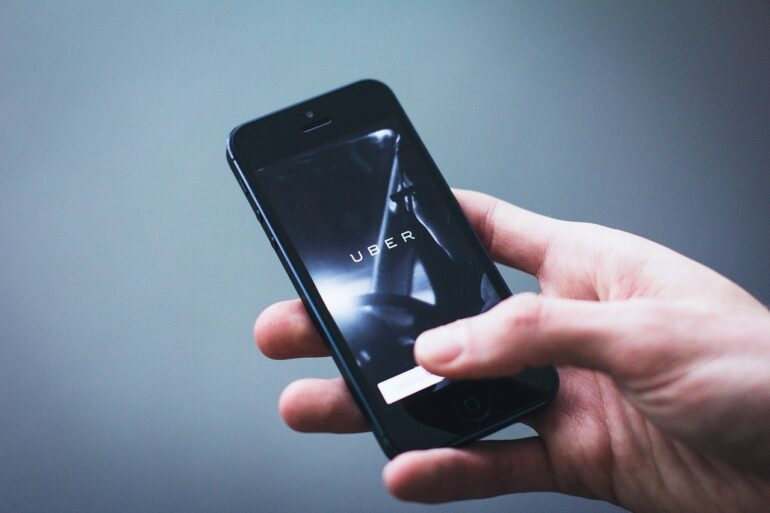 Analysis revealed by Uber shows a higher concentration of public charging points in affluent areas of London than in the boroughs where more drivers typically live.

Uber will announce the £5m investment, as it seeks to highlight the imbalance of charging point locations across the capital.

According to Uber’s analysis, there are more public car chargers in areas such as Kensington and Westminster, than in areas such as Newham and Tower Hamlets—where it’s less likely residents will have a driveway to charge electric vehicles overnight. 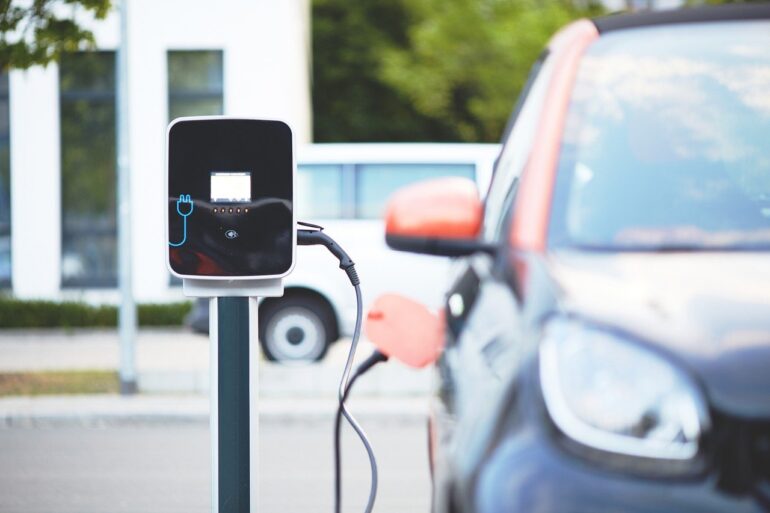 Jamie Heywood, Uber’s regional general manager for northern and eastern Europe, said the funding would be invested by 2023 in key areas. “Drivers consistently tell us that having reliable, accessible charging near where they live is a key factor when deciding if they should switch to electric.

“If we address this challenge for professional drivers now, it will help create a mass market for electric vehicles in the years to come. As we all know this is critical if the UK is to achieve our goal to be net zero.”

Currently there are roughly 1,000 Uber vehicles in the capital which are fully electric. This is falling short of the firm’s pledge that all it’s 45,000 cars in London should be electric by 2025.

Uber is also spearheading its ambition for zero-emission fleets worldwide by 2040 – starting with London—and has already struck a deal with Nissan to supply 2,000 discounted of its electric Leafs for London motorists.

Uber has access to funds of £100m raised through its clean air fee in London, designed to encourage their drivers to make the move to electric cars.

The 15p per mile levy on passengers was introduced in 2018 in a bid to help Uber restore its dented corporate image, after Transport for London refused it a licence. Last month, magistrates granted a licence for Uber to continue operating in London after a court ruled it ‘no longer posed a risk’, over safety concerns.

Where Will House Prices Rise the Most in 2022?