Luxury supercar maker McLaren Automotive has unveiled its 2022 gift guide in time for the holidays. 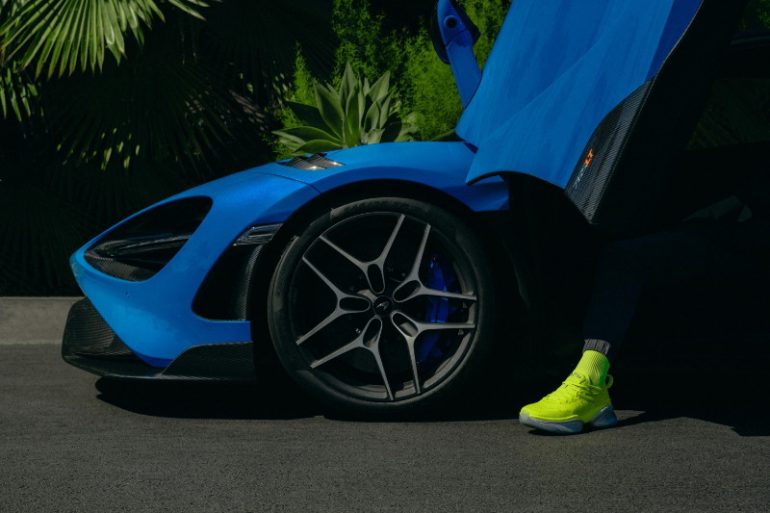 Combining state of the art manufacturing techniques, bold optics and world-class construction, the APL | McLaren HySpeedTM is the pinnacle of luxury and performance. The ultimate gift for any sneakerhead on your list!

Retail prices around £565. Available at athleticpropulsionlabs.com. 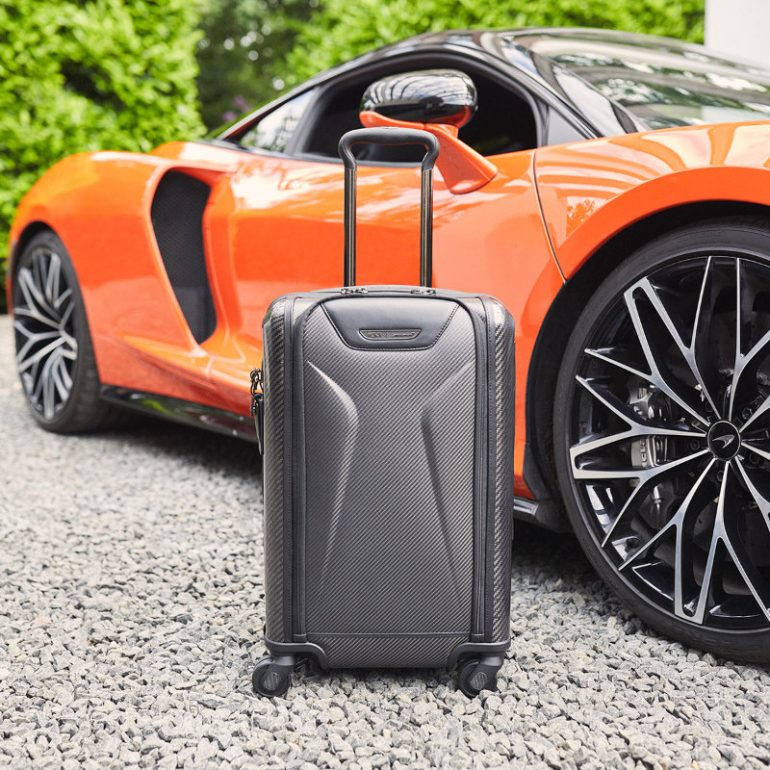 For the stylish, avid traveller, the just-released TUMI | McLaren CX6TM collection of luggage and travel accessories is essential.

Fusing McLaren’s signature carbon fibre material with TUMI’s formidable craftsmanship, this collection encompasses the revolutionary DNA of both brands in the ultimate marriage of intelligent innovation and conscious design.

In celebration of the Artura, McLaren’s new, next-generation hybrid supercar, get ready to feature its stunning silhouette and form just on a smaller scale!

Manufactured in 1:18 scale in a striking bright green colour, this resin model is made in a limited series and numbered under the chassis.  The perfect present for the McLaren fan in your life— big or small!

Retail price around £159. Available at RMTOYS.

The Best Brands for 2020 have been Named by Which?

The ‘Best’ and ‘Worst’ Drivers in Europe Revealed

£1.6 Billion a Year Spent on Impulsive Purchases Via Social Media